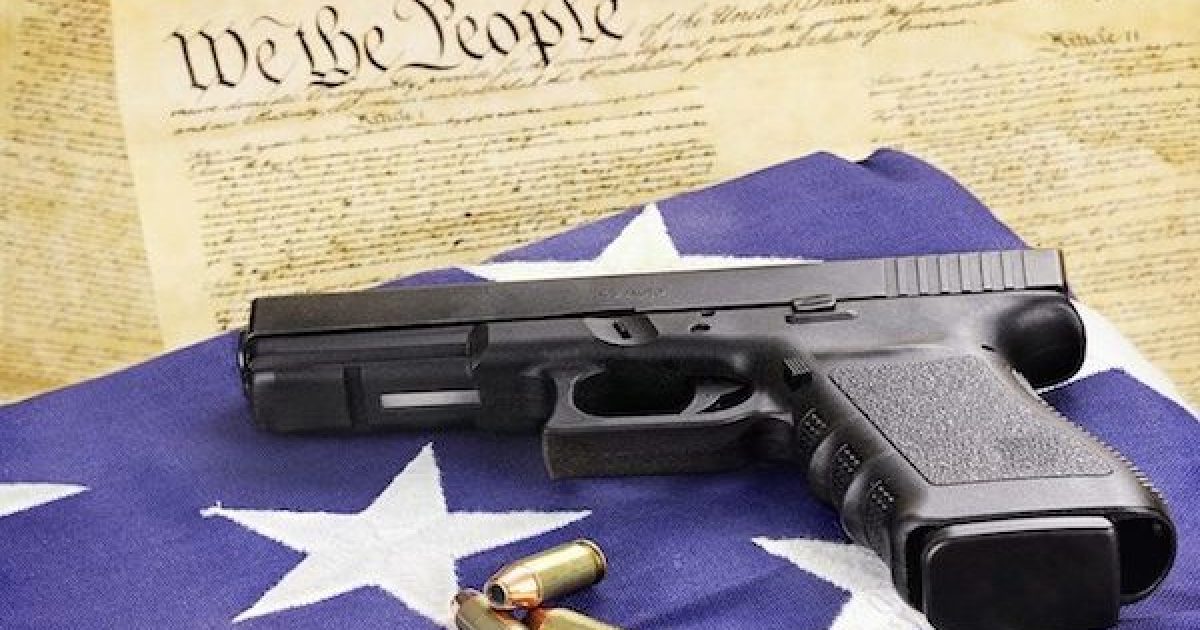 Section “a” of Pennsylvania Law 18 Pa.C.S.A. § 6120 states Limitation on the regulation of firearms and ammunition. (a)  General rule.–No county, municipality or township may in any manner regulate the lawful ownership, possession, transfer or transportation of firearms, ammunition or ammunition components when carried or transported for purposes not prohibited by the laws of this Commonwealth.

In other words, only the state can pass gun laws. Yet on Friday, April 14th Pittsburgh, PA mayor, William Peduto along with City Council members Corey O’Connor and Erika Strassburger and PA Gov announced their plans to break the above law. On Tuesday, December 18th three new gun laws will be introduced to the Pittsburgh City Council:

The text of the proposed bill offers the specifics of the firearms to would be banned:

i. A folding or telescoping stock;
ii. A pistol grip that protrudes conspicuously beneath the action of the weapon;
iii. A bayonet mount;
iv. A flash suppressor or threaded barrel designed to accommodate a flash suppressor; and
v. A grenade launcher;

i. An ammunition magazine that attaches to the pistol outside of the pistol grip;
ii. A threaded barrel capable of accepting a barrel extender, flash suppressor, forward handgrip or silencer;
iii. A shroud that is attached to, or partially or completely encircles, the
barrel and that permits the shooter to hold the firearm with the non-trigger
hand without being burned;
iv. A manufactured weight of 50 ounces or more when the pistol is unloaded; and
v. A semiautomatic version of an automatic firearm;

i. A folding or telescoping stock;
ii. A pistol grip that protrudes conspicuously beneath the action of the weapon;
iii. A fixed magazine capacity in excess of five rounds; and
iv. An ability to accept a detachable magazine;

There are also specific accessories they propose to ban which you can find on the bill which is embedded below.

Per the Mayor’s press release, he has asked cities around the country to support the gun ban and introduce similar legislation to create nationwide momentum behind the critically needed gun changes. Although their proposal restricts law-abiding gun owners more than it restricts criminals who by definition do not believe in obeying laws.

The Mayor refers to the law and the state’s constitution:

“The Pennsylvania Constitution guarantees the rights of all people to ‘peace, safety and happiness.’ The inability for municipal governments to enact their own common sense gun control measures defies this core principle. I hope more cities across the Commonwealth of Pennsylvania and the entire nation will join Pittsburgh in this critical effort.”

In the 1996 case Ortiz v. Pennsylvania, the Supreme Court of Pennsylvania settled the question as to whether Pittsburgh and Philadelphia could restrict commonly-owned semi-automatic firearms. In finding that they could not, the court stated,

Another portion of the opinion described Pittsburgh’s position as “frivolous.”

One could understand that after the recent shooting at the Tree of Life Synagogue people would want to act, to somehow prevent such massacre from reoccurring.

But if these Pittsburgh firearms bans were passed, along violating the Pennsylvania Laws and constitution, they would violate the fundamental right to bear arms as written in the Second Amendment to the U.S. Constitution.   The city better allocate a large budget for legal fees, because if the proposal is passed it will be legally challenged at every level of the state and federal courts until it is probably banned by the U.S. Supreme Court.

Sadly Pittsburgh has other issues, ones that are under its control that it could spend its time and money on. The money the city will spend on attorneys if this oppressive law is passed will be better spent on a program to help houses of worship to protect themselves.