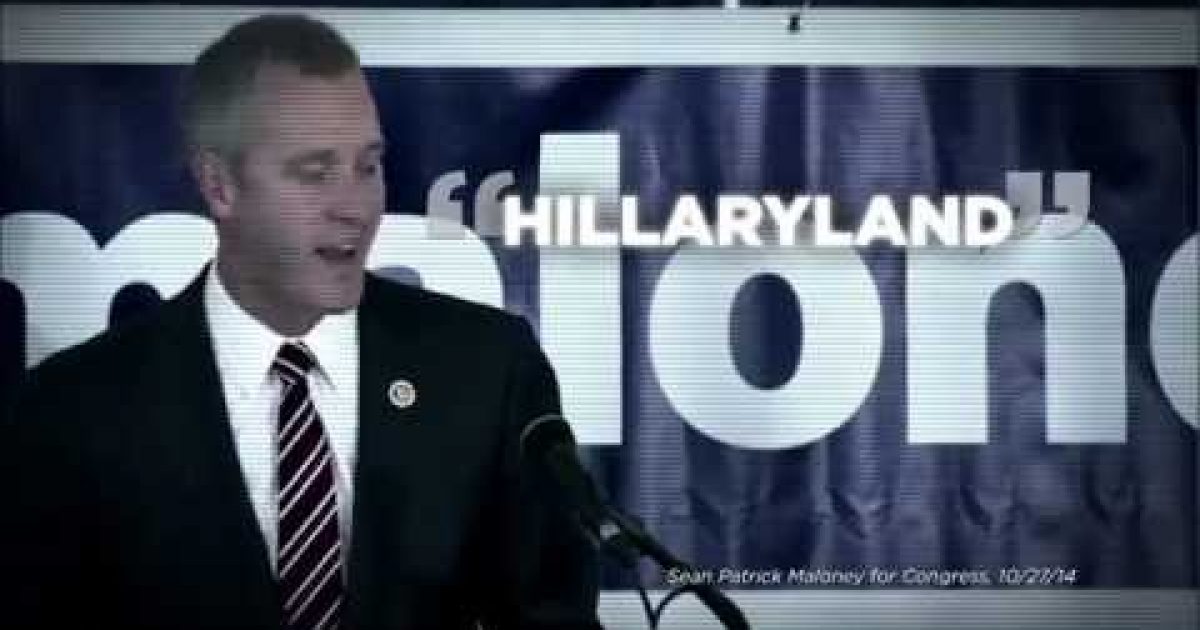 It is rare that I or Bulletsfirst are used as political fodder but that is exactly what happened at the final debate between Incumbent Congressman, gun hater and Democrat, Sean Patrick Maloney and his challenger Phil Oliva.

As my long time readers know I am in full support of my brother and gun rights champion, Phil Oliva and I have written articles in the past that were critical of his opponent.

And it is not familial relations that have me calling Phil Oliva a gun champion.  From getting gun shows returned to Westchester County to his A ranking by the NRA and the support given him by Shooters Committees on Political Education (SCOPE) in New York, Phil has championed the 2nd Amendment at every opportunity.  From the repeal of NY’s ludicrously named SAFE Act that punishes law abiding citizens for exercising their 2nd Amendment rights to the foolish notion that gun haters like to posit that the 2nd Amendment has to do with hunting.

You may remember Sean Patrick Maloney as one of the ring leaders who orchestrated a sit-in on the floor of the Congress in order to try and bully the rest of Congress to rob you of your 2nd Amendment Rights.

What you may not recall is that Sean Patrick Maloney was complicit in the stalking, cat fishing and harassment of my sister-in law.  To what ends I am not sure, perhaps to scare my sister-in-law to asking my brother to back out…you know, mafia type intimidation.

Regardless of Maloney and his henchmen plans the cops were eventually called, the stalker was captured on tape with a full confession and that was that.  Literally, that was it.  No phone call to my sister in law to apologize.  Even if the stalker wasn’t sent their explicitly on Maloney’s orders, one would expect Maloney would do the decent thing and call my sister-in-law personally to apologize for, at the very least, an overzealous and criminal operative.

You can read my article on the whole matter with video of the stalker here:  Democrat Congressman Sean Patrick Maloney Sends Stalker To Harass Opponent’s Wife and Three Young Children

I can appreciate if some people don’t want to take my word for it.  In that case you can google Phil Oliva Tracker and publications from around the country will pop up because this was such a big story during the summer.

I guess Maloney’s response shouldn’t be all that surprising as his disregard for the safety of women came out front and center during the final debate last night.

You see, Maloney tried to paint me as some out of touch racist because I feel that women should have the ability to shoot rapists in the face regardless of what country said rapist hails.

In the article Maloney alluded to, written in February, I destroy the liberal narrative that refugees are just women and children seeking asylum.  In Europe, the reporting of rapes are skyrocketing as fully grown men who are unvetted enter the continent from the middle east under the auspices of being “refugees.”  Maloney took offense that I referred to these monsters as Rape-ugees.  I mean, if the shoe fits.  These monsters are entering Europe under the open border policy the EU has in place and are using that hospitality to gang rape women at an alarming rate.

Rape is running rampant Europe and anti gun Maloney not only wants to ensure that women don’t have the right to keep and bear arms outside of the home to protect themselves but Sean Patrick Maloney wants to import Europe’s bad refugee policies to Poughkeepsie and the rest of the district he represents.  Not Cold Spring NY where HE and his family lives…no no…Poughkeepsie, Newburgh and other areas far away from his family, but NOT yours.

And with the climate for gun rights in New York, how are the women of his district any different than those of Germany, or the Netherlands or Denmark.  Britain left the EU over open borders and this type of fallout.

Maloney name dropped me in the debate to mislead the viewers on what I said and to use his lies as a smokescreen on his anti gun stances and to deflect that he tried to sneak in un-vetted refugees into the district.  I know that was his intention because he never actually gave out the bulletsfirst.net website address.  He just said my name and that I write a blog.  The reason he did this is because he didn’t want people to come to my site and read how he was misrepresenting me but also for voters of the district to understand the very real and ongoing problem in Europe that he wants to bring to New York’s 18th district.

You can read the article in question below.  This is what happens when you disarm a law abiding populace and set loose upon them un-vetted rapists.  The notion that refugees are only women and children is another lie told by Maloney and his cabal of DC insiders who want open borders regardless of the danger it puts US Citizens.

You see, this all came about and Maloney came gunning for me because Maloney and his “personal hero” Hillary Rodham Clinton tried to sneak a Syrian refugee settlement office into Poughkeepsie without anyone knowing about it.  Phil Oliva has taken the lead on this when one of voters broached the subject with him finding out on her own and getting the run around with Maloney and his office.

My brother Phil Oliva, gave a press conference on the matter alerting the public that DC was once again trying to sneak something by the local residents.

You can view that here: Syrian Refugee Resettlement Office in Poughkeepsie?

Despite legitimate concerns raised by Phil Oliva, his opponent tries to spin the same old trope that questioning government overreach is somehow fear mongering.Phil Oliva has great compassion for the actual Syrian refugees and a plan to construct a safe zone in Syria administered by a multi national force so that Syrians don’t have to be carted halfway around the world.  Because as the Director of the FBI Jame Comey, as well as Maloney’s own personal hero, Hillary Clinton said, it is IMPOSSIBLE to vet these refugees. And as Europe has shown us these are not just women and children who are going to come over.  ISIS agents can easily slip in as well as reprobates, rogues and rapists.

Sean Patrick Maloney sought to undermine my brothers concern for his district and the people therein by dragging me through the mud with innuendo and vague claims of racism while purposely avoiding actually pointing to what I said.  Because what I said is of real concern to the people he represents and he doesn’t want to face their ire.

Maloney has a pattern of leaving the district hanging.  You can go to his opponents website PhilOliva.com or his facebook page to look more into it.

But after looking it over I would say that Maloney is either incompetent at his job, asleep at the switch or so complicit in the Hillary Rodham Clinton machine that the district doesn’t even matter to him.  Did you know that Maloney actually said he was part of what is called “Hillary Land?”

But I digress.  The worm twists on this.  Maloney is Hillary Clintons creature, he’s been spending the past year traveling all over the country campaigning for her, and as such is he is her “yes man.”

Hillary wants to undermine the 2nd Amendment, has come out saying that Heller v DC was wrong and that she wants open borders and a increase of un-vetted Syrian refugees by a factor of 550%.

will put HER needs over the districts…every time.

NY’s 18th District, vote for someone who will side with you and the country…every time.

Crossposted by request from Bulletsfirst.Net