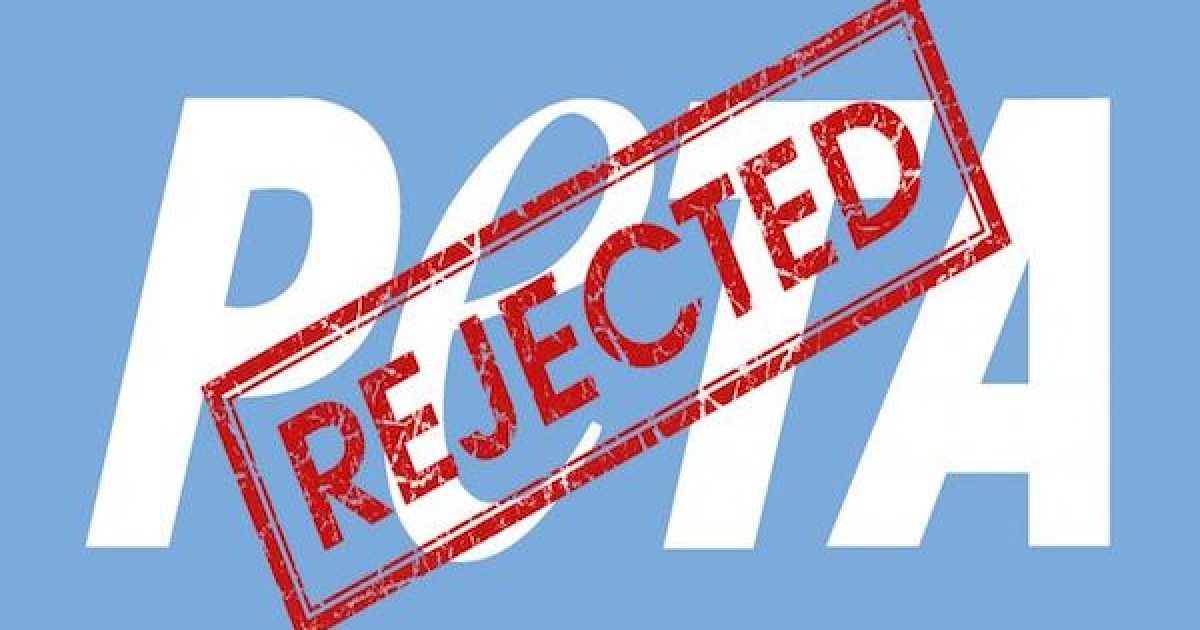 Now that PETA convinced the folks at Nabisco to take the cage off the Animal Crackers box, they have moved to their next fight, convincing new Justice Brett Kavanaugh to make the Supreme Court cafeteria vegan. ” As the newest member of the Supreme Court, Justice Brett Kavanaugh is required to serve on the court’s Cafeteria Committee, prompting PETA to send a letter urging him to create a “pro-life” dining hall by overhauling the menu with vegan meals that no animal had to suffer and die for and that also cut human premature mortality rates.”

What they don’t mention is that vegan meals might not make an animal suffer but the veggies suffer, especially in the case of lettuce.

Pro-life? While Justice Kavanaugh is pro-life, I wonder how many PETA spokespeople or member are against abortion?  Their official position is, “PETA does not have a position on the abortion issue, because our focus as an organization is the alleviation of the suffering inflicted on nonhuman animals.” In other words, PETA doesn’t want you to harm a puppy, kitten or even a chick, but they don’t give a rat’s arse about human babies.

Justice Kavanaugh will have some say about what will be served at the Supreme Court eatery although It seems harsh that after going through that horrible confirmation process, as the newest Justice,  Brett Kavanaugh becomes the Justices representative on the cafeteria committee. Justice Elana Kagan says it’s not really a “fun” responsibility:

“I think this is a way to kind of humble people,” she said during the “fireside chat” at the elegant Broadmoor resort in Colorado Springs. “You think you’re kind of hot stuff. You’re an important person. You’ve just been confirmed to the United States Supreme Court.

“And now you are going to monthly cafeteria committee meetings where literally the agenda is what happened to the good recipe for the chocolate chip cookies.”

The justices eat lunch together on the days when they hear oral arguments, Kagan explained.

“Somebody will say, ‘Who’s our representative to the cafeteria committee again?’ Like they don’t know, right? And then they’ll say, ‘This soup is very salty.’ And I’m like supposed to go fix it myself

”You might guess it was not the first time Kagan has told the story. But, as she says, she’s worried about the cookies and the soup since 2010–her biggest contribution has been to install a frozen yogurt machine–so who would begrudge her?

So will Justice Kavanaugh’s contribution to the eatery be to replace breakfast bacon with a veggie substitute? I doubt it.

To be honest, PETA to should be urging people to give up lettuce. Now lettuce is a food product tortured and oppressed. The lettuce is peacefully growing in the ground when suddenly a farmer will decapitate the poor leafy vegetable. Then still fresh, green, and alive its head is wrapped in cellophane which will not protect it from the cold refrigeration in the environment where its kept. And once the poor head is purchased, to eat it people peel off its skin one layer at a time.  PETA should be fighting against cruelty to lettuce.  Instead, they are encouraging more of this horrible torture. 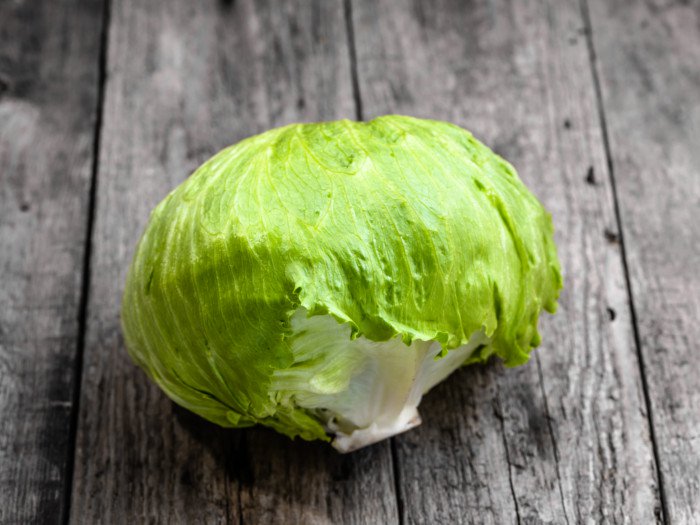 A Cruelly Decapitated Head of Lettuce

Below is the entire letter from PETA to Justice Kavanaugh.

The Supreme Court of the United States

I’m writing on behalf of our 6.5 million members and supporters worldwide, including hundreds in Washington, D.C., where our office is just up the street from the White House. May I urge you to set a precedent? This may not strike you as the most important decision that you could make, but it would have a positive impact on both animals and human health. In your position on the court’s Cafeteria Committee, you could make a sound judgment on the merits of pro-life eating by offering predominately vegan food selections on the cafeteria menu—and perhaps even come up with an added incentive for justices to choose plant-based options that’s within your jurisdiction. Allow me to present our case.

As you may know, leading health experts, including a few from Yale, agree that eating plant-based foods is the single best way to enjoy a longer, healthier life. According to the Academy of Nutrition and Dietetics, vegans reduce their risk of diabetes by 62 percent, their chance of being hospitalized for a heart attack by 33 percent, their risk of heart disease by 29 percent, and their risk of developing cancer by 18 percent. A vegan diet can also decrease the risk of suffering from obesity, since vegans are about 18 percent thinner and 10 to 20 pounds lighter, on averag, than their meat-eating counterparts. Everyone knows of Justice Ginsburg’s tough workout regimen, but there is no argument: A vegan diet can actually reverse heart disease and dissolve arterial plaque without exercise.

Everyone who goes vegan also spares animals the horrors of factory farms and slaughterhouses, where the conditions are usually illegal, although seldom prosecuted. Piglets are castrated, and steers’ horns are burned out of their heads without painkillers—but female animals suffer even more. They are exploited for their reproductive systems: Mother cows are restrained in what farmers call a “rape rack” to be artificially inseminated via a man’s hand reaching up inside them, and their beloved calves are taken away from them within hours of birth so that humans can drink the cow’s breastmilk, instead of letting the calf suckle. Chickens are kept crammed into tiny cages so that their cholesterol-laden eggs can be used in recipes or served whole.

With so many vegan foods—such as Tofurky’s Deli Slices, So Delicious’ coconut milk yogurt, and Beyond Meat’s Beyond Burger—readily available (and yes, there are also many brands of vegan beer), it’s a crime to consume products derived from abused animals. We would gladly send free copies of our vegan starter kits to help lengthen the terms of your fellow justices as well as the lives of animals, court staff, and the public. Thank you for your consideration.