Pelosi Warns Dems, Need To Be ‘Mainstream’ Or Trump Might Not Respect Election Results 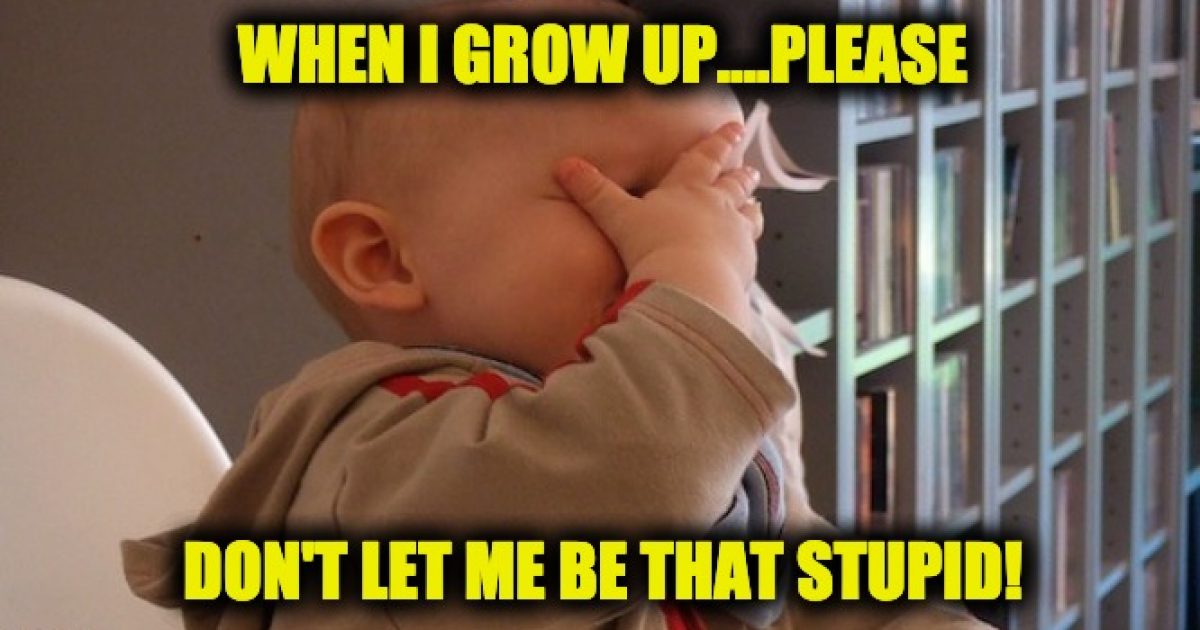 Nancy Pelosi warned the Democrats to stay in the center, or President Trump may contest election results.

Yeah, it’s essential for them to look mainstream until after they get elected. What does Pelosi think would happen? Does she believe President Trump would accuse them of colluding with the Russians, perhaps appoint a special prosecutor to investigate fake Russia claims and put the country through two years of nonsense? And when the special prosecutor clears the Democrats does she think the President will refuse to recognize the prosecutor’s report and hold on to the belief that the Dems colluded with Russia?  Just what in the heck does Pelosi think?

Pelosi Warns Democrats Need to Be 'Mainstream' in 2020: Trump Might Not Respect Election Results https://t.co/VS66HL2Kxb pic.twitter.com/0PoAGPnZXX

Speaker Nancy Pelosi is apparently concerned that “short of an overwhelming defeat,” President Donald Trump may not respect the results of the 2020 election.

In an interview with The New York Times out today, Pelosi said she held similar concerns about the midterms last year:

“If we win by four seats, by a thousand votes each, he’s not going to respect the election,” said Ms. Pelosi, recalling her thinking in the run-up to the 2018 elections.

“He would poison the public mind. He would challenge each of the races; he would say you can’t seat these people,” she added. “We had to win. Imagine if we hadn’t won — oh, don’t even imagine. So, as we go forward, we have to have the same approach.”

Meantime, Hillary Clinton, Stacey Abrams and thousands of other Democrats refuse to accept elections results. My question is, are the Democrats prepared to accept President Trump’s re-election in 2020 or will they continue whining and crying as they have ever since 2016?

Oh the irony of it all

We go now to the Governor of Georgia, Stacy Abrams, for her comment.

You mean like Queen Hillary who to this day doesn’t accept the fact that she’s the worst Presidential candidate in American history ? pic.twitter.com/j5P3bVOFSX

The party that won’t accept election results keeps predicting the other side won’t. The lack of self-awareness is comical.

You’ve had to many pills with that wine so back off, get sober & shut the hell up.

Don’t expect the MSM to point this out. They still worship Hillary almost as much as they adore Obama.

Parts of this post were first seen at Godfatherpolitics.