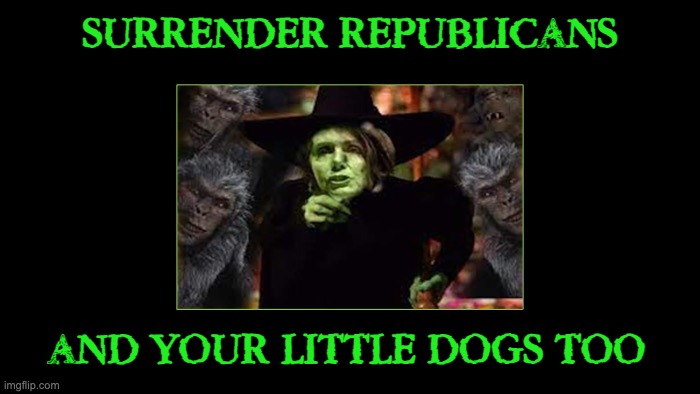 “[A]s an appropriator myself, left to their own devices, the Republicans and Democrats in a bipartisan way on the Appropriations Committee can reach a solution. But sadly, we have no choice if they can’t get that. We would have to have a year-long [continuing resolution].”

Outgoing House Speaker Nancy Pelosi (D-Calif.) has issued an ultimatum to House and Senate negotiators of the year-end omnibus bill that either they “reach a solution” or else the House will “have no choice” but to just pass the same omnibus bill they passed last year via a year-long continuing resolution until Sept. 30, 2023, effectively freezing federal spending.

It would appear Pelosi would rather carry current spending all the way into than pass, say, a short-term continuing resolution into the new year, leaving it to the incoming House GOP majority to craft a compromise with a Democrat-controlled after Republicans recaptured the House of Representatives in the November Congressional midterms.

Pelosi expressed regret that she would miss out on her opportunity to pass one last omnibus spending bill after she recently announced her retirement as House Democratic leader as Democrats return to the House minority, stating, “It would be a last resort because, as you know it would have a direct impact on so much that we want to do in our legislation, but we have to have agreement.”

Here, Pelosi is referring to the last remnants of President Joe Biden’s legislative agenda that have still not passed, which might be included in the still as of yet not agreed upon omnibus bill.

But she is also referring to protecting those items that have already passed, including those that were called for in the budget portion of the Inflation Reduction Act, including the 87,000 IRS agents to conduct audits or do much of anything else being added as full-time equivalents to the U.S. Treasury Department.

By passing a year-long continuing resolution, Pelosi would be effectively locking in the previous $79.6 billion of appropriations already made in the Inflation Reduction Act, including $45.6 billion for additional enforcement, including more hiring.

Whereas, if a short-term continuing resolution were passed, incoming House Speaker Kevin McCarthy (R-Calif.) or whoever else might become Speaker on the Republican side would get another crack at the omnibus spending bill in a bid to remove the 87,000 new IRS agents, who in part will be replacing retiring agents. Still, those would be replaced even without the new funding if spending had been kept the same as before.

“A year-long omnibus in the lame duck negates the Republican takeover of the House. It negates the 2022 election, as Washington carries on business as usual,” said Americans for Limited Government President Rick Manning, who urged a short-term continuing resolution.

“A short-term CR is important so Republicans can take the gavel and have a voice in the nation’s funding priorities by rolling back Joe Biden’s massive expansion of government, including the 87,000 new IRS agents,” Manning concluded.

So far, House and Senate lawmakers have yet to come to an agreement on either an omnibus spending bill or another continuing resolution for the fiscal year 2023. Still, with funding running out on Dec. 16 and the gavel changing hands in January, time for Pelosi is running short. What’s the rush?