Pelosi’s track record in COVID-19 has been abysmal, and this is yet another example of her inability to lead on the subject. 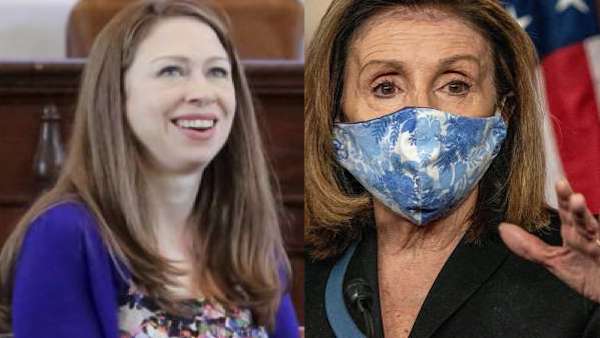 House Speaker Nancy Pelosi hasn’t been the most consistent American politician when it comes to coronavirus precautions, and a prominent member of her own party is now calling her out over it. Pelosi cancels freshman dinner.

Pelosi made headlines several weeks ago after CCTV footage from a hair salon in San Francisco leaked to the public, depicting a mask-less Pelosi sauntering around a hair salon during a shampoo and blow-dry appointment.  While this may not seem like a terribly controversial situation, local leaders in San Fran had issued an ordinance that forbids indoor hair appointments of any kind.  Given Madam Speaker’s hardline stance on COVID-19, the incident allowed her political opponents to call her a hypocrite. 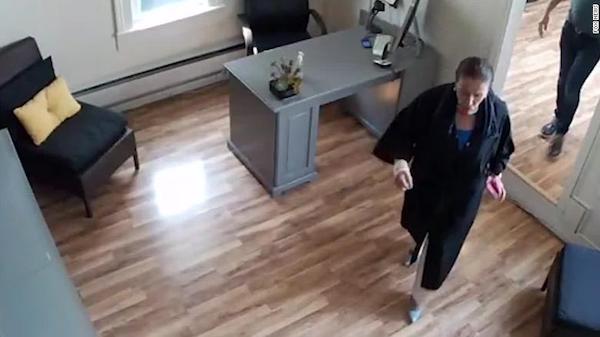 Now, as a new group of freshman Congresspersons prepares to be sworn in, Pelosi has been forced into the embarrassing position of canceling their traditional group dinner on account of coronavirus.

On the same day that she described the pandemic as an ‘emergency of the highest magnitude’, a photo was posted of the lavish dining room being prepared in the Capitol.

The speaker, 80, had told an NBC reporter that it was safe, and that there was advanced ventilation for the meal and a Capitol physician had signed off on it.

But the planned dinner angered prominent Democrats, who’ve made a point of distinguishing themselves from Republicans in how seriously they take the Covid threat.

They were led by Chelsea Clinton, who tweeted: “Please cancel these in-person dinners, @SpeakerPelosi & @kevinomccarthy to keep everyone safe from #covid19 – yourselves, your new members, servers, the Capitol police and all of their families and contacts. And, to show public health leadership.”

Please cancel these in-person dinners, @SpeakerPelosi & @kevinomccarthy to keep everyone safe from #covid19 – yourselves, your new members, servers, the Capitol police and all of their families and contacts. And, to show public health leadership. https://t.co/HC1AOYYBgp

Pelosi and other Democrats have long insisted that there be a national mask mandate to stop the spread of coronavirus – something Republicans and their supporters has largely disagreed with.