Pelosi Blames Trump For Bombs, But Was Appalled When Democrats Were Blamed For Scalise Shooting 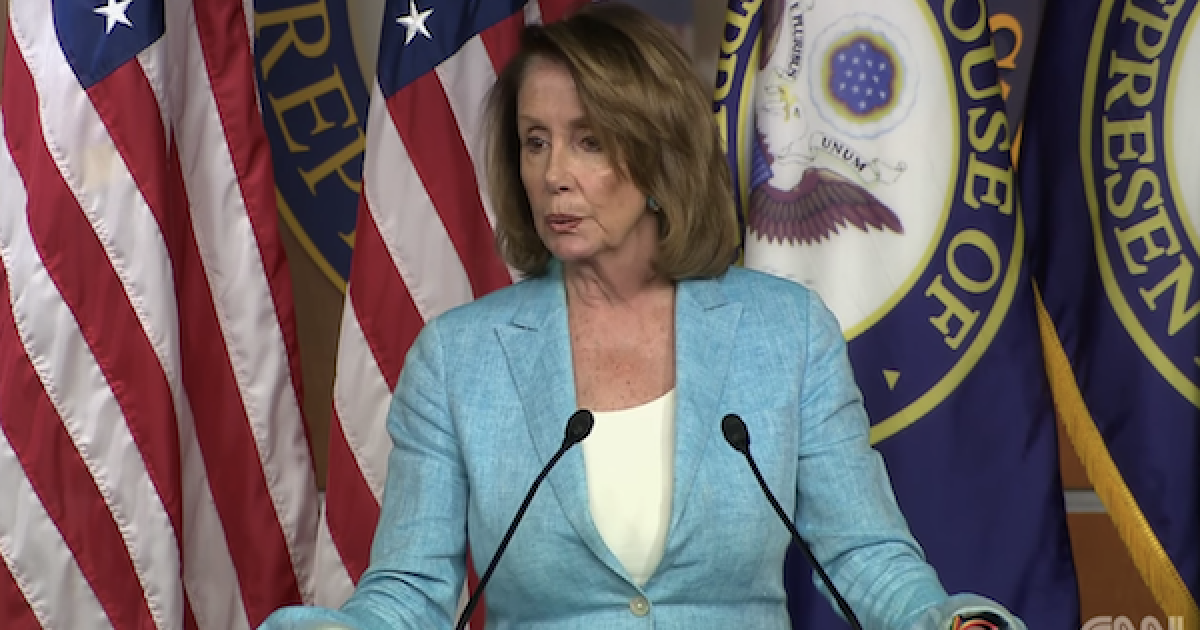 Facebook Twitter Flipboard
In a recently surfaced video, House Minority Leader Nancy Pelosi reveals just how hypocritical she and the Democrats are when it comes to the rhetoric being blamed for the actions of a crazed terrorist.

The video shows Pelosi, in the wake of the baseball field assassination attempt on GOP lawmakers that nearly ended the life of House Majority Whip Steve Scalise (R-LA), vociferously denying that Democrat demagoguery against the political opposition had anything to do with the shooter’s motivations.

Hateful lies, repeated ad nauseam by the Democrats regarding health care were viewed by some as the motivation behind the shooter’s actions.

In fact, Senator Rand Paul recently revealed that the shooter, a volunteer for the Bernie Sanders presidential campaign, shouted ‘This is for healthcare!’ as he opened fire on Republican lawmakers.

What She Said Then

While the motivations of this week’s serial bombing attempt are unclear thus far, the shooters kill list and healthcare message made it clear – he was a democratic socialist who wanted to take out the political opposition.

Pelosi, at the time, wasn’t having any of it, angrily denying that her words and the words of her colleagues had anything to do with one man’s actions.

“How dare they!” she lashed out when asked if her party’s tone would be seen as a motivating force and hurt them in the future.

“This sick individual does something despicable, and it was horrible what he did, hateful,” she added. “But for them to all of a sudden be sanctimonious as if, they don’t, never seen such a thing before …”

Recall, if you will, that Pelosi was in the midst of hanging out with a California Democrat Party chair who yelled “f*** Donald Trump” to an adoring crowd because the President supposedly wanted to take away everybody’s health care.

“First of all, the timing of it all,” she whined after the shooting. “Everybody is so sad, so concerned, so coming together … Don’t you think it’s strange that instead of praying … that they would start saying – ”

Pelosi then said she’d talk about it some other day. That day has arrived, and she doesn’t quite sound like the same person.

While Pelosi had a point back then, that words are not responsible for the insane actions of any one person, she has done a complete 180 just a year later.

The Democrat leader is demanding President Trump apologize for previous statements that she believes condone the actions of this week’s serial bomber.

President Trump, by contrast, asked the nation to unify, calling the incidents “abhorrent” and “despicable acts.”

“In these times we have to unify, we have to come together,” he implored.

“President Trump’s words ring hollow until he reverses his statements that condone acts of violence,” the two raging hypocrites wrote. “Time and time again, the President has condoned physical violence and divided Americans with his words and his actions…”

It’s striking to see the same person, under the same circumstances, completely reverse course in one year’s time. That is until you realize it’s Nancy Pelosi. 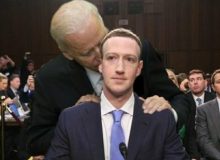