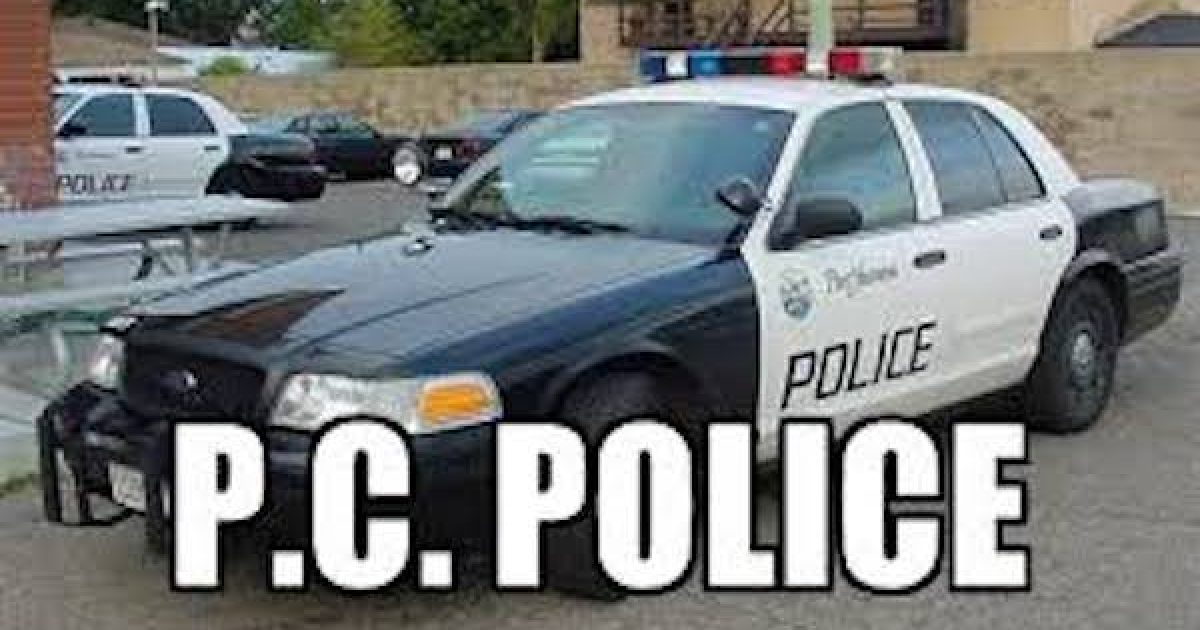 Kleenex has officially decided to end its “mansize” line of tissues after the PC Police said the product was “sexist.”

The famed tissue maker has been selling its “Mansize” tissues in the UK for 60 years, but now it is dumping the popular brand because of radical PCism, according to the UK Telegraph.

After more than sixty years Kleenex is phasing out the Mansize tissues name, deciding instead to call the disposable handkerchiefs “Extra Large” tissues.

Kimberly-Clark, which owns Kleenex, said it succumbed to growing public demand to change the name, despite not itself believing that the Mansize branding suggests or endorses gender inequality.

It comes amid a wider backlash against unnecessarily gendered products, with consumers and campaigners criticizing manufacturers of razors, pens, confectionary and other products over “outdated” gender stereotyping.

The Advertising Standards Authority, which regulates adverts, has also said it will ban those that encourage gender stereotypes, such as women cleaning up after their family, or men failing to do housework.

This idiotic government department called the tissue brand a “potentially harmful gender stereotype.” What do they know? Perhaps what “Mansized” meant is they are designed with a fat bald guy with a bulging stomach who needs a shave, in mind.  But enough about me. Maybe it means that men waste tissues? Who knows? Perhaps they named the product “Mansized” to put down men,

Naturally, the company groveled before the gods of PCism and apologized for its 60-year-old brand of tissues:

“It was launched at a time when large cotton handkerchiefs were still very popular and Kleenex offered a unique disposable alternative. Despite that our consumer service is registering consistent increase of complaints on gender concern related to Mansize subbrand.

“Kimberly-Clark in no way suggests that being both soft and strong is an exclusively masculine trait, nor do we believe that the Mansize branding suggests or endorses gender inequality. Our Mansize tissues remain one of our most popular products, with 3.4 million people buying these tissues every year.

“Nevertheless, as we remain committed to developing the best possible products for our consumers and take any feedback extremely seriously, we decided to renovate our current product and update the product subbrand as Kleenex Extra Large.”

Extra Large? And that’s not sexist? Ask any man and he will say that he is extra large.  These PC Police nuts may have made the situation much worse.