And The Mueller Indictment Goes To…. 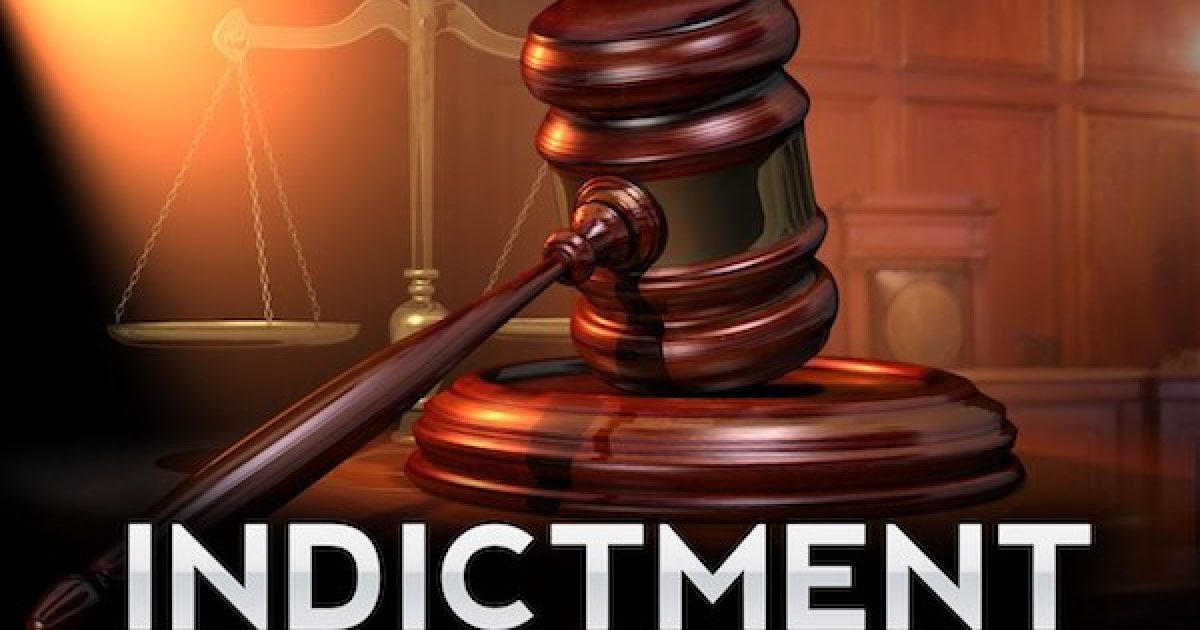 And the indictment goes to…Paul Manafort and his former business associate Rick Gates. Multiple sources are reporting that both were told to surrender to federal authorities Monday morning, the first charges in a special counsel investigation, according to a person involved in the case. All signals are the charges have nothing to do with the Trump campaign.

Per a Buzzfeed report from Sunday, the investigation into the former Trump campaign manager focused on a series of suspicious wire transfers in which offshore companies linked to Paul Manafort moved more than $3 million all over the globe between 2012 and 2013 (notice this was years before he worked on the Trump campaign)

Now, BuzzFeed News has learned that investigators have been scrutinizing at least 13 wire transfers between 2012 and 2013. The transfers were first flagged by US financial institutions, which are required by law to tell an office within the Treasury Department about any transactions they deem suspicious. Such “suspicious activity reports” do not prove wrongdoing. Federal law requires financial institutions to file reports on cash transactions that exceed $10,000 in a single day, even if those transactions seem otherwise legitimate. Banks are also required to file the reports whenever they suspect money laundering or other financial crimes.

Bank officers flagged unusual behavior among five offshore companies that authorities say are associated with Manafort: Global Endeavour Inc., Lucicle Consultants Ltd., and three others that appear to have no current contact information.

Law enforcement sources say the companies sent funds in round-dollar amounts without explanation of what the money was to be used for. The countries where these transactions originated — notably Cyprus and the Caribbean nation of St. Vincent and the Grenadines — are notorious for money laundering. Federal law enforcement officials said they saw evidence of “layering,” the process by which the origin of money is obscured behind many layers of companies. Much of the money ended up in the US, sent to home improvement contractors, a hedge fund, and even a car dealership.

Manafort’s suspicious financial transactions were first flagged by Treasury officials as far back as 2012 and forwarded to the FBI’s International Corruption Unit and the Department of Justice for further investigation in 2013 and 2014, a former Treasury official who worked on the matter told BuzzFeed News. The extent of Manafort’s suspicious transactions was so vast, said this former official, that law enforcement agents drafted a series of “intelligence reports” about Manafort’s financial dealings. Two law enforcement officials who worked on the case say that they found red flags in his banking records going back as far as 2004, and that the transactions in question totaled many millions of dollars.

These charges are no surprise as Manafort lobbying dealings have been under investigation for a long time. Last month CNN reported that   Paul Manafort was wiretapped via a secret court order before the election as an outgrowth of Manafort’s relationship with Viktor Yanukovych, and Manafort’s failure to register as a foreign agent.  At the same time the wiretaps were revealed, The New York Times’ sources said that Mueller’s prosecutors told Manafort they planned to indict him.

If Mueller is starting with Paul Manafort, it means that he has nothing on Trump collusion and is looking for something to charge someone with so he can say the money spent on the special prosecutor wasn’t wasted.

Update: Manafort turned himself in,  to the FBI field office at 8:15 Monday morning: