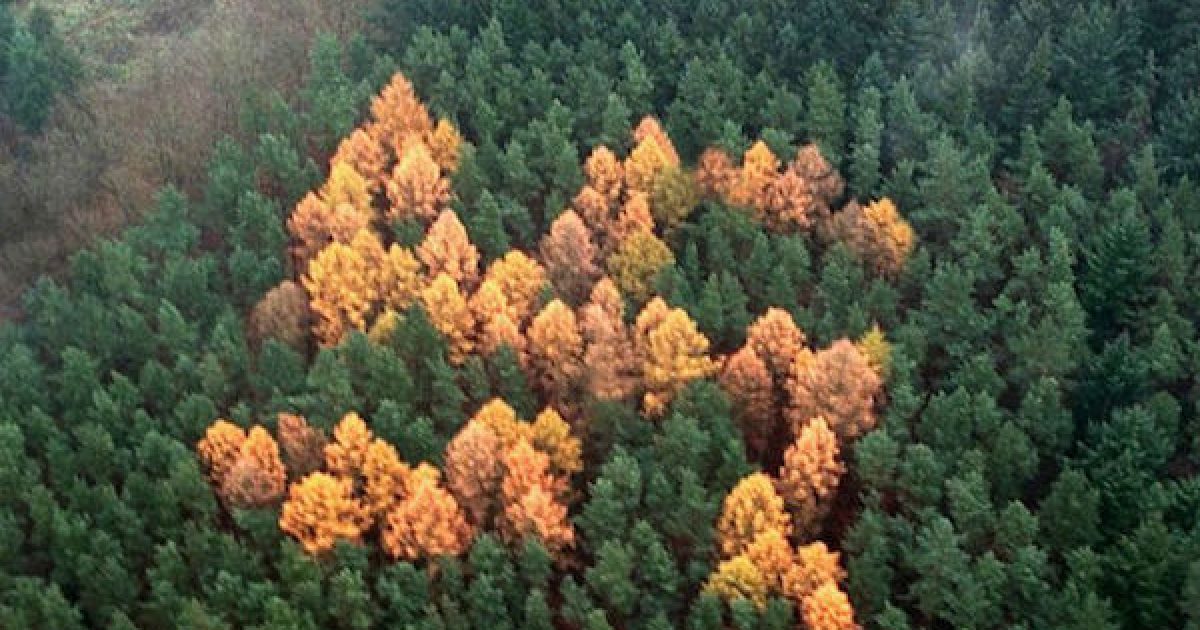 On Wednesday, Golf.com and others reported that the city of Palm Springs, California, has declared war on a group of tamarisk trees planted over 50 years ago because they were allegedly planted for racist reasons.

This California city will remove a row of trees blocking a historically African-American neighborhood from a city-owned golf course.

At an informal meeting with neighborhood residents Sunday, Palm Springs Mayor Robert Moon, council member J.R. Roberts, and other city officials promised residents they would remove the tamarisk trees and a chain link fence along the Crossley Tract property lines as soon as possible.

Many longtime residents of the neighborhood previously told The (Palm Springs, Calif.) Desert Sun they believed the trees were planted for racist reasons in the 1960s and remained a lasting remnant of the history of segregation in the city.  Residents said the invasive tamarisks, which block views of the Tahquitz Creek Golf Course and San Jacinto mountains, have artificially depressed property values and prevented black families from accumulating wealth in their property over the past half-century.

“Why are we punishing the trees?” Carlson asked.  “We’re killing them,” he argued, observing that the people responsible for planting the trees died long ago.

According to Daniel, the trees are “nasty” and environmentally-unfriendly. They also prevent African-American homeowners from enjoying the benefits to property values of living next to a golf course, he argued.

Mayor Robert Moon and council member J.R. Roberts apologized to the local residents for the actions of prior city officials and promised it would no longer be an issue for future generations.

“You asked why it took us this long,” Roberts said at the meeting. “I can’t answer that. But guess what? We’re here now.”

USA Today said the trees would be down in about three months:

City Manager David Ready said the tree removal wouldn’t be immediate as the full city council would have to approve the matter. Arborists also would have to be consulted and the project — like any requiring significant city funds — would have to be put out to bid, Ready said. But he estimated the trees could be down within three months.

Ready previously said estimates the city had received for removing the trees were about $169,000. Approval of expenditures more than $20,000 have to go to the city council for the thumbs up, and city officials also have to figure out where, in a city budget stretched thin by rising public safety costs and hundreds of millions of unfunded pension liabilities and retiree healthcare costs, that money will be allocated from.

It’s not the first time trees have been declared “racist” as we reported here.