On May 1st We Should Remember The Horrors Of Communism 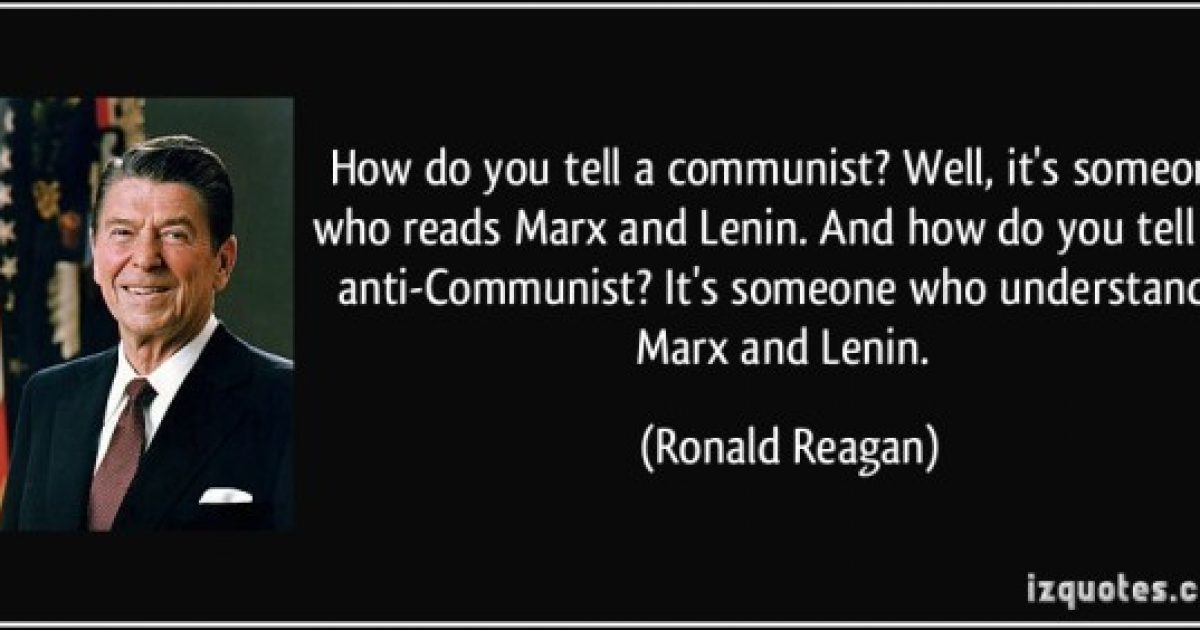 International Workers’ Day, also known as Labor Day in some places, is a celebration laborers and the working classes that is promoted by the international labor movement, socialists, communists and anarchists and occurs every year on the first of May. The day was chosen to honor rioters who killed seven policemen  during the Haymarket affair, and was promoted by the international communist movement which during the 20th century killed at least 94 million people.

Per the detailed analysis in “The Black Book of Communism: Crimes, Terror, Repression” (which should be required reading by every student in America) the number of deaths caused by Communism was estimated at 94,360,000, broken down as follows:

These estimates were made almost 20 years ago in 1997. Just imagine how some of the communist regimes have added to their total since (and some believe the estimates are too conservative)

When my son was in high school for example, they used a textbook by McDougal Littell called “World History Patterns of Interaction.” The book sets up the Cold War period with the mistaken explanation that both sides were aggressors. On page 983 it gives the politically correct, “both sides believed that they needed to stop the other side from extending its power.”  What it should have said was that it was a battle between the Soviet side wanting to expand its communist philosophy across the world, and the west trying to prevent the takeover.”

The text book even lies about the fall of communism, it talks about Nixon and detente, then BOOM on page 991,” fiercely anti-Communist U.S. president, Ronald Reagan took office in 1991. He continued to move away from detente. He increased defense spending, putting both economic and military pressure on the Soviets.” And the result of Reagan’s policies? Tensions increased. That’s it! According to the text book, an increase in tensions were the only result of the evil Reagan’s policies. But never fear, because there arose a leader in the USSR who knew not the cold war. The book explains later on page 991 ...”a change in soviet leadership in 1985 brought a new policy toward the United States and the beginnings of a final thaw in the cold war.” Wow, look at that…out of the blue the USSR woke up and decided to play nice, instead of teaching our kids that thanks to the economic pressure placed on it by President Reagan, communism collapsed because it was a deeply flawed system.

Today is May 1, a day when many laborers think they are celebrating their contribution to society. In truth they are celebrating a holiday created by a system that killed almost 100 million human beings.  Instead of calling it “International Workers’ Day” we should consider it a memorial day for all those people killed by the Communist philosophy.  And we should re-dedicate ourselves to teaching the truth of his murderous philosophy to our children. Because George Santayana was correct when he said, “Those who cannot remember the past are condemned to repeat it”