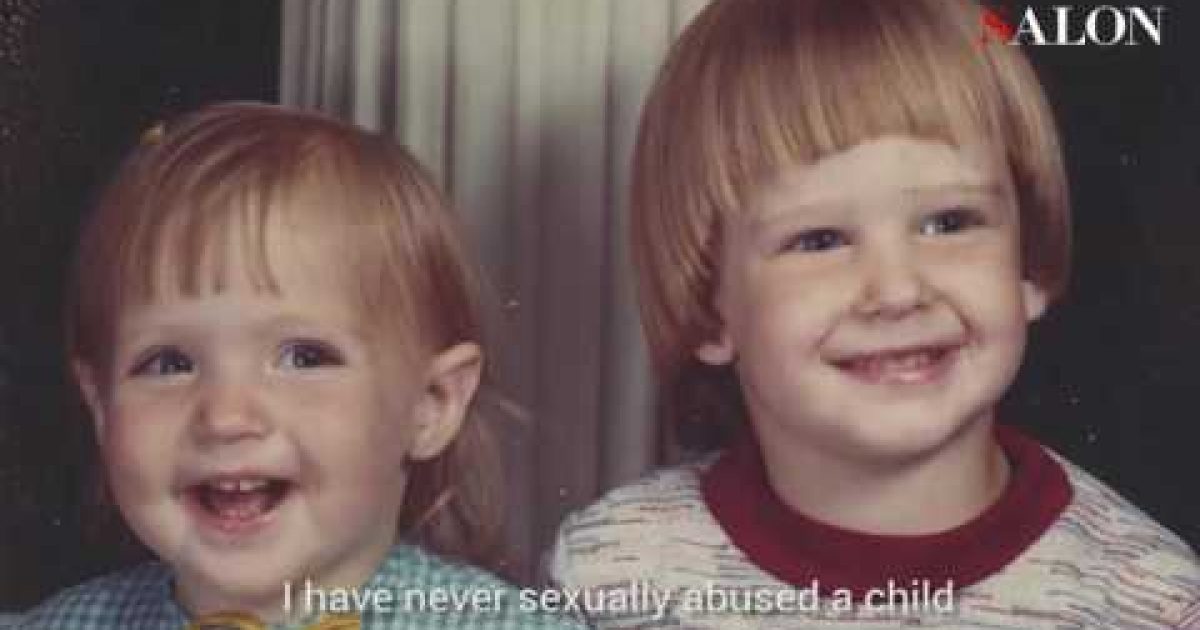 There are sex-crimes and there are sex-crimes, all of them are absolutely terrible. But the worst sex crime IMHO is pedophilia, sex with a child.  Taking advantage of a child is an unforgivable crime. But apparently liberal web-magazine Salon doesn’t think so, they seem to be trying to legitimize the practice.

The post below was written by my colleague Joe Newby and might make you ill (it sure made me ill).

On Tuesday, the ultra-left wing rag Salon published an article defending pedophiles, presenting them as poor, lonely souls who just want someone to love.

There’s only one problem.  The people these individuals want to “love” are children.  And Salon is apparently okay with that.

Todd Nickerson began to suspect he was attracted to young girls when he was 13-years-old. At 18 he regularly babysat a five-year-old girl and eventually “fell in love” with her. Because he was molested at age seven, he knew the damage abuse caused and did not want to hurt the little girl. He packed up and left town so that he did not offend.

He later came out to his family as a pedophile.

Nickerson, now 43, says he has never abused a child and never will. He is involved in a website called “Virtuous Pedophiles” that provides an online discussion forum for people that are attracted to children but do not want to act on it.

Doesn’t that make you feel all warm and fuzzy inside?

Not very many people were impressed:

But Patty gives us more — much more:

And by the way, it’s not the first time Salon has praised pedophilia, as Twitchy reported here and here.

Perhaps now the Obama regime will issue another directive making pedophilia a civil right.  After all, who are we to criticize pedophiles for wanting to “love” children, right?

Perhaps Todd Nickerson and Salon don’t believe he is a monster, but to most of us (especially parents) he is a monster. At the very least he needs some help. The American Psychiatric Association (APA) has included pedophilia in its Diagnostic and Statistical Manual of Mental Disorders since 1968. If Salon truly wanted to help its writer, it would help him get treatment.