Ocasio-Cortez To Congress: Don’t Take Shutdown Salary (But I Can Take Mine?) 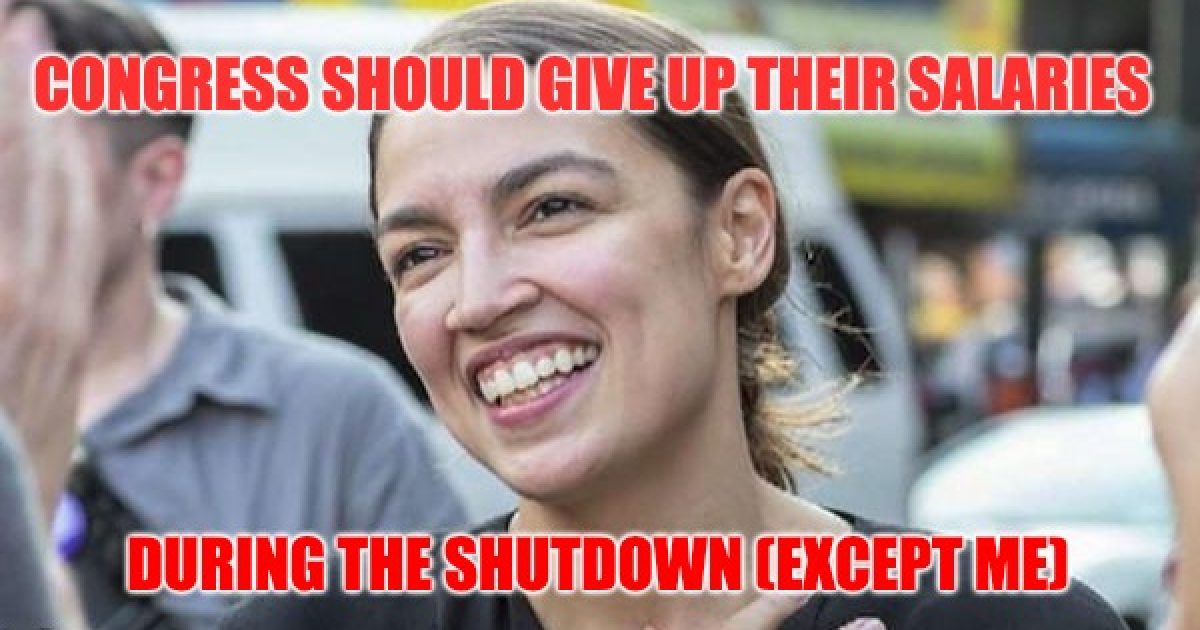 About thirteen hours before the shutdown began, Alexandria Ocasio-Cortez (now also known as AOC) opined on Twitter that “Next time we have a gov shutdown, Congressional salaries should be furloughed as well.” As the shutdown was ending its second week a reporter asked her if she was going to give up her $174,000 salary during the shutdown she tap-danced around the question by running off.

Next time we have a gov shutdown, Congressional salaries should be furloughed as well.

It’s completely unacceptable that members of Congress can force a government shutdown on partisan lines & then have Congressional salaries exempt from that decision.

Later in the day the Socialist Ocasio-Cortez doubled-down, tweeting  “it’s only fair” that members of Congress lose their paychecks during the shutdown, even members with a working class-type income like her. 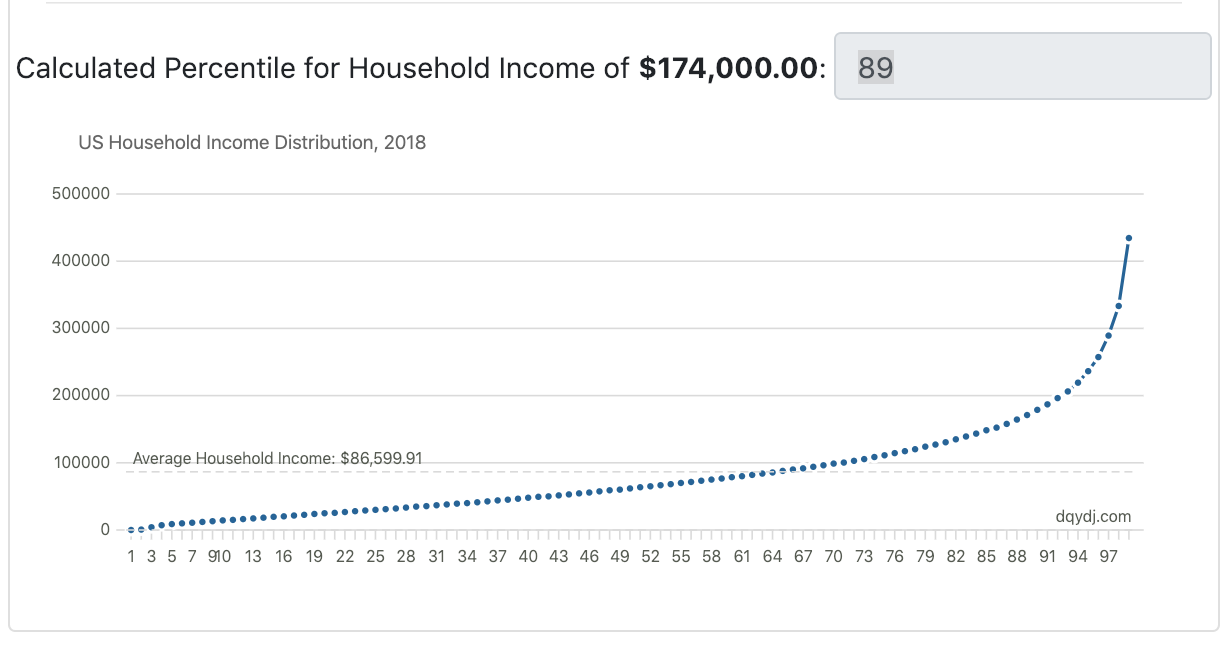 Perhaps the dense socialist member of Congress doesn’t realize that her $174K salary puts her in the 89th percentile of U.S. household income.

(Spoiler alert: most members of Congress are already wealthy!)

Speaking as a working class member-elect, I think it’s only fair.

It would also cause members who actually depend on their salary to think twice about leadership and take a shutdown vote more seriously. https://t.co/fSAcPAj0Xf

Some members of Congress agreed and gave up their salaries during the shutdown.

Right at the start of the shutdown, Republican Reps. Lee Zeldin and Elise Stefanik announced they had asked the House Chief Administrative Officer to withhold their checks. They were joined by Democratic Rep. Adriano Espaillat, who said he was doing it in solidarity with New York’s 14,000 federal employees.

Rep.-elect Max Rose (D-N.Y.), who will be sworn in alongside Ocasio-Cortez on Thursday, announced Monday he would donate his pay to a local charity.

“This shutdown is an insult to Americans who work their heart out every day because, unlike Congress, they can’t afford to act like children,” Rose said.

There was not a similar announcement forthcoming from Alexandria, the socialist from the Bronx, according to the NY Post:

She then scampered down a crowded hallway to get in line for her mock swearing-in with House Speaker Nancy Pelosi.

Ocasio-Cortez attracted hordes of reporters and photographers on her first day as a member of Congress but stayed tight-lipped throughout the day.

When the Daily Caller wrote and tweeted about the Post’s story, the Twitterverse pointed out her hypocrisy:

Will she give any away ?

One commenter hinted at Ocasio-Cortez’s desire to raise the tax rate to 70% to fund her green new deal:

Congratulations, New York. You elected a toddler to Congress who thinks her job is to make VINE videos. Her next action will be a YouTube channel on Minecraft and maybe a bill calling for better slime recipes and more Taylor Swift calendars.

Yeah right.
Socialism is for thee not for me. 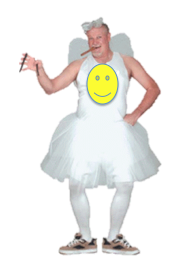 Alexandria Ocasio-Cortez has been mocked because sometime during her short lifetime the Stupid Fairy must have sprinkled a heavy dose of fairy dust on her. This time her limited cognitive ability is leading to hypocrisy.

A political hypocrite was deftly described by Adlai Stevenson, former Governor of Illinois, two-time Democratic candidate for POTUS (each time losing to Eisenhower), and Ambassador to the United Nations from 1961-65, “A hypocrite” he said, “is the kind of politician who would cut down a redwood tree, then mount the stump and make a speech for conservation.”

Ocasio-Cortez cannot be endearing herself to the speaker of the House Nancy Pelosi. She led a climate change protest outside the office of future Speaker Nancy Pelosi during freshman orientation, two months before her term began.

During her first week in DC, she announced her 70% tax rate a proposal Pelosi objected to, decided that everyone in Congress should give up their salary, except possibly herself.  In another political faux pas, she got into a twitter war with Rep. Steve Scalise on Sunday, and her followers reacted with threats of violence.

Hi @AOC. Happy to continue this debate on the Floor of the People’s House, but it’s clearly not productive to engage here with some of your radical followers. #StayClassy pic.twitter.com/lZCO3oiLUZ

AOC’s rogue behavior cannot be popular with party leadership, particularly because she has been a member of Congress for less than a week. She may have damaged her congressional future, and even worse she may have hurt her ability to serve her congressional district. Because if Alexandria Ocasio-Cortez continues to go rogue, she will move to the end of the line when Pelosi dishes out “goodies” for the districts of Democratic Party caucus members.