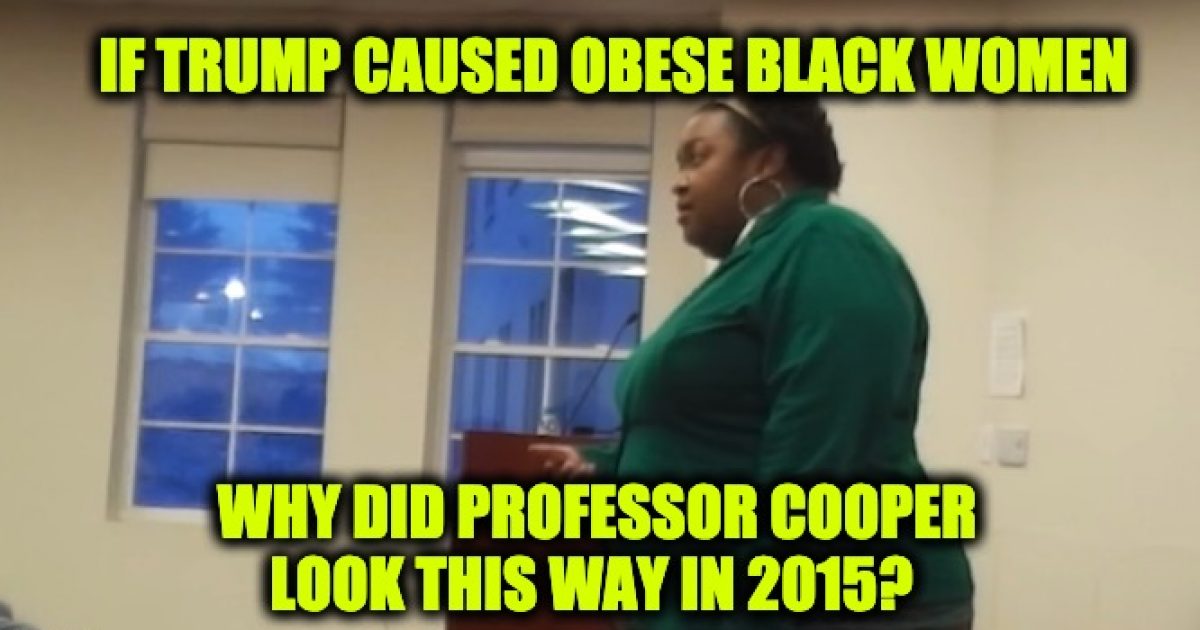 There is Trump Derangement Syndrome, and then there is lunacy. Ever since he moved into the Oval Office, liberals have found a way to blame just about everything on President Trump (during the Obama administration, they blamed everything on Bush #43). But this lady has crossed over the line into frothing from the mouth crazy. Rutgers University women’s and gender studies professor Brittney Cooper suggested on a TV program that racism and President Donald Trump are the reason for obese black women.

Campus Reform reported that Ms. Cooper appeared on the show, “Black Women OWN the Conversation” on the Oprah Winfrey Network and belched out her theory that Trump creates stress and that means Black Women are obese because of him.

“I hate when people talk about Black women being obese. I hate it, because it becomes a way to blame us for a set of conditions that we didn’t create.” – @ProfessorCrunk.

Watch full episodes of #BlackWomenOWN the Conversation and more on the OWN app or https://t.co/NeZ9hnezAR. pic.twitter.com/pRKukjqbnV

“I hate when people talk about Black women being obese,” Cooper said on the program. “I hate it because it becomes a way to blame us for a set of conditions that we didn’t create.”

“We are living in the Trump era,” the professor said. “And look, those policies kill our people. You can’t get access to good health care, good insurance.”

Cooper said that research points to black women losing less weight and at a slower rate than do white women, claiming that public health practitioners tie increased stress to a change in metabolism.

She said this nonsense on the Oprah Winfrey network. But if she looked around the network, she would know her statement was nonsense. This is how Oprah looked in 2010 when Barack Obama was President–she wasn’t twiggy. 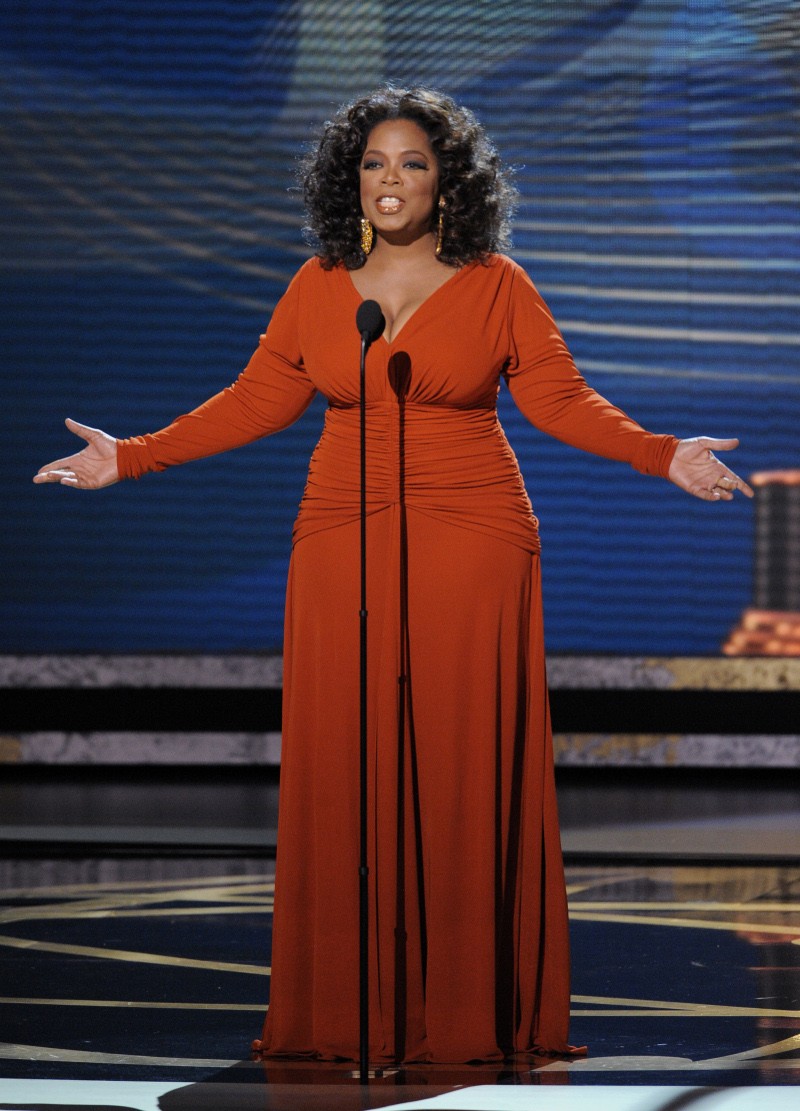 On the other hand, I wonder if she ever saw Halle Berry or Lupita Nyong’o. They aren’t obese.

After the appearance, Campus Reform asked Cooper about her appearance on the show, and she said there was a scholarly basis for her remarks.

“I wasn’t making an argument about Trump admin policies and weight,” the professor said. “Dr. Arline Geronimus’ research from the 1990s argues pretty convincingly that black women have physiological stress responses to racial stimuli and this affects our long term health. I was citing this body of work and the president’s status as a racially polarizing figure that contributes to issues of racial stress for people of color.”

But there’s another problem with Brittney Cooper’s argument. In 2014 while Barack Obama was president Professor Cooper was already a whale. 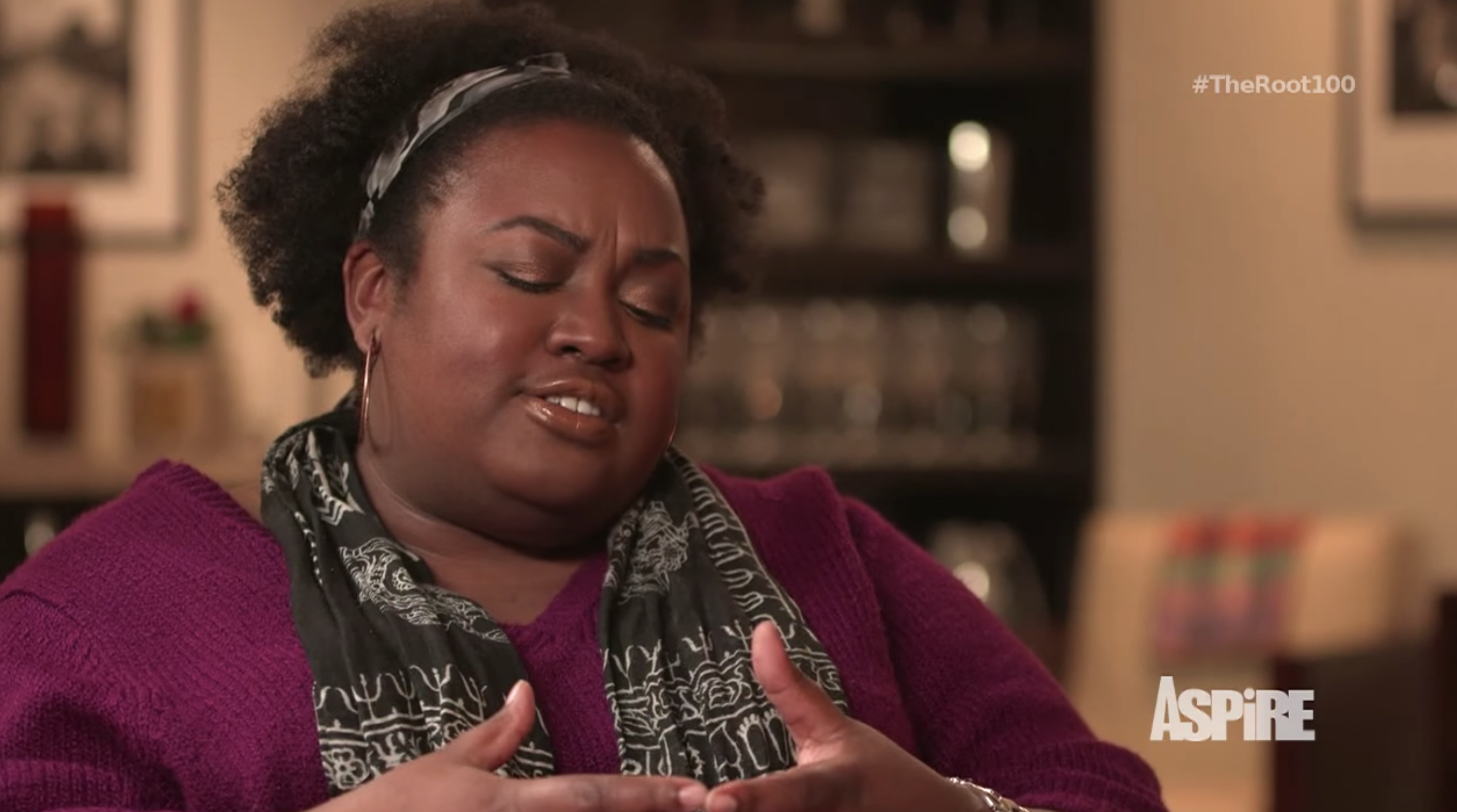