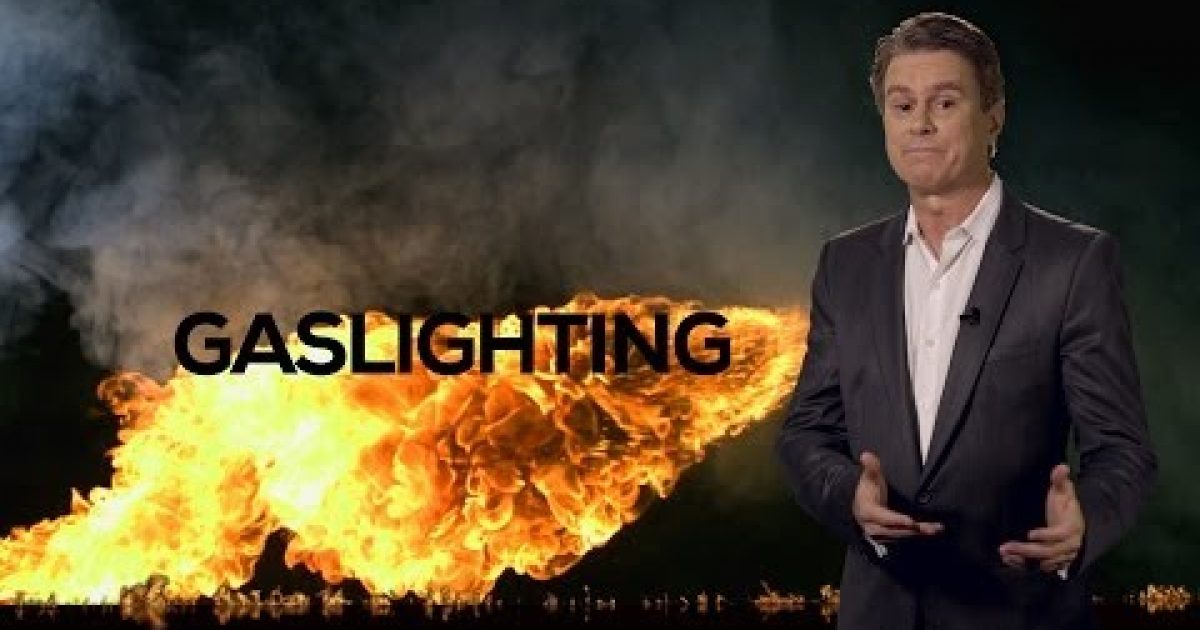 Radical anti-capitalist groups are celebrating Obama’s post-presidential plans to join the ranks of the EPA’s Billionaires Club and become a Captain Of Industry. As the former leader of the Free World, he can now direct his vast brain-power on income inequality, leveling the playing field and eliminating barriers to competition by fellow ‘community organizers’ seeking to profits in the world of Venture Capitalism.

Mainstream media all agree, Silicon Valley and environmental hipsters couldn’t have selected a more qualified spokesman for the Banksters, Oil Barons and Wall Street con-artist promoting peace and prosperity through Free Trade agreements crafted in secrecy. After all, is it really secret if all the stakeholders negotiating behind closed doors produce the expected outcomes?

Why shouldn’t Obama be seen as the next Ken Lay of Enron fame, a trusted ally for the Wall Street environmental lawyers promoting the cutting-edge science of the EPA. What other administration has contributed more public support to the Energy Foundation, Prosperity Partnership and Clinton Global Initiative, and the other secretive UN organizations that produced the Paris Climate Accord.

If that whole Venture Capitalist gig doesn’t work out, his pals at the Green Sports Alliance can make him a part-owner in an NBA franchise. Better yet, they could give him the Seattle Seahawks as a reward for allowing diversity in America’s sports programs.

Experience across the country over the past 30 years has shown that energy savings can be estimated accurately enough to warrant tens of billions of dollars in investments in efficiency programs, and an industry of experts has developed best practices for measuring and verifying energy savings.

Currently there is no national standard to measure energy savings from energy efficiency programs.
Instead, each state commission (or utility board in the case of publicly owned utilities) develops its own measurement and verification protocols

Legions of lawyers agree, Obama’s really smart! He trusts the science produced by radical front groups like Climate Solutions, which produced the Poised For Profits report on behalf of government while a franchisee of the notorious Earth Island Institute. Climate Solutions operated the Harvesting Clean Energy program, possibly the largest government-funded scientific research program of its type in history.

Climate Solutions was listed as a non-profit under the Earth Island Institute from 1999 until 2003, when it became a separate non-profit with funding provided by Washington State. It’s unique brand of science became the basis for the Prosperity Partnership, a Puget Sound non-profit group which created a Regional Economic Agenda covering all of Washington, Oregon and British Columbia to profit from the sale of climate-friendly goods and services in Global markets.

Earth Island Institute as an incubator for some of the world’s most radical anti-capitalist groups, is rarely condemned by media, politicians or our Justice Department for its illegal and violent tactics. It appears to enjoy blanket immunity from prosecution, almost like it was a CIA front engaged in subversive activities on behalf of powerful special interest groups.

Climate Solutions claims to have cultivated clean energy partnerships that bridge traditional political divisions and set the pace for climate protection worldwide. Providing a rewarding experience for both the Bolshevik and Billionaire alike!

ENERGY STAR’s extraordinary ‘energy savings’ is financing this economic revolution to save the planet, and end capitalism as we know it. Only the world’s richest people and largest corporations can access Energy Star’s unique and valuable commodity. Which can be bought, sold and traded within EPA Partnerships, but in an effort to protect its market value and brand name can’t be offered to outsiders.

Status Consulting, is another invaluable tool for social change. In addition to producing the EPA; Lead by Example guideline for states, it also helped conduct the ‘RETROSPECTIVE ASSESSMENT OF THE NORTHWEST ENERGY EFFICIENCY ALLIANCE’ which provided the peer-review of the bogus energy-saving claims made by NEEA regarding ENERGY STAR’s test results.

It’s greatest claim to fame comes from a RICO action filed by Chevron in a multi-billion dollar shake-down scheme by world-class fraudster Steven Donziger in Ecuador. Status Consulting employees were caught on camera boasting of their involvement in falsifying reports, and later were forced to recant their lies in court. Despite efforts to deceive members of the U.S. Congress, U.S. and state government regulatory agencies, Status Consulting continues to get paid big bucks to write reports for the EPA.

When Obama’s Clean Power Plan was placed in limbo by a Supreme Court stay, the political class simply blamed it on the ignorance of the Court questioning the EPA’s best plan for emissions reductions. Even after EPA Director Gina McCarthy was confronted with the fact this massive plan would have almost zero impact on Global temperatures, she responded that the plan wasn’t about producing ecological benefits as earlier claimed, but it was about demonstrating leadership.

Just as with every other major policy initiative promoted to address the threat of Global Warming, it evolved into something entirely different. Only to have mainstream media begin the ‘gas-lighting‘ campaign to convince the public the program wasn’t ever about Global Warming, but was always about starting a conversation on social justice, or something.

President Obama wants us to also evolve on the issue of Global Warming, or whatever they’re calling it today. When green Hedge-Fund billionaires hire the Black Lives Matters to promote gay-rights, open borders, Islamic extremist and the F*ck The Police movement to show supports for climate action, the science becomes quite unsettling to the average American.