New Example Of Obama’s Fraudulent Use Of Taxpayer Dollars 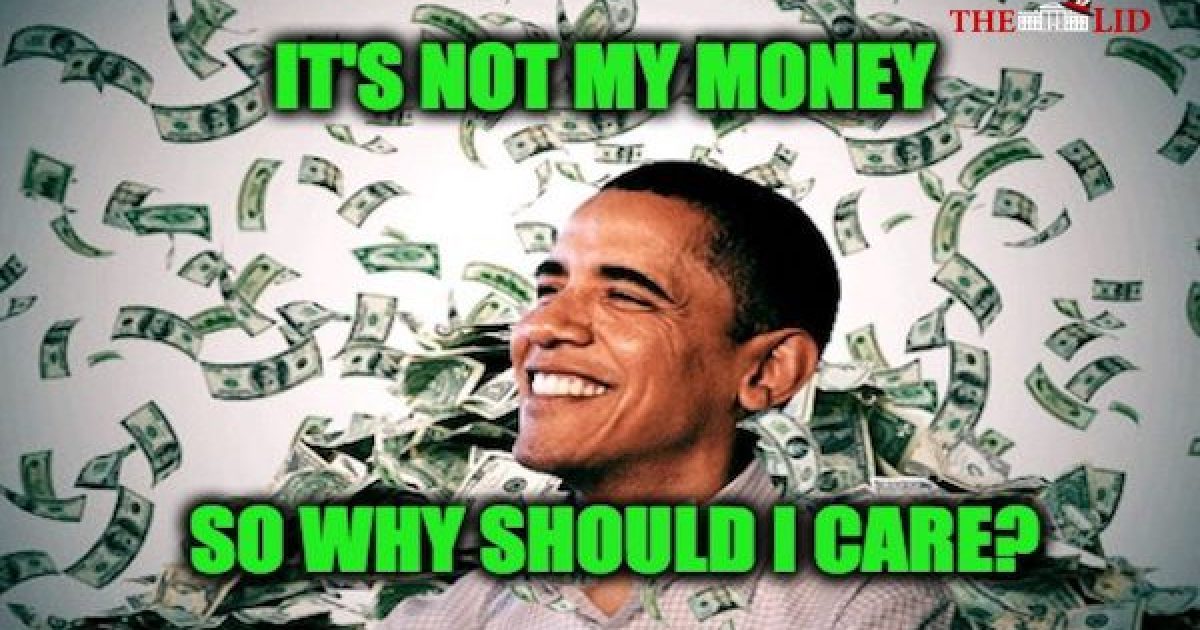 Former President Barack Obama wasted billions of taxpayer dollars while at the same time demanding that taxes be raised. Some of the waste was fraudulent, some of it was just plain stupid.

A new report finds that the Obama administration handed out $435 million in fraudulent Obamacare payments meaning that once again we see the former president for the fraud he really was.

Not all of Obama’s spending was fraudulent, some of it was merely stupid, for example

There are many more where those came, but not all of the wasted money was humorous, much of it was based on corruption, The Obama administration was one of the most crooked and corrupt in U.S. history, so it isn’t surprising we are still learning just how unscrupulous he was. It is likely we’ll be finding things like this for decades to come as the full criminal scope of his eight disastrous years in office come to light.

This time the Washington Examiner has the sorry tale:

The Obama administration improperly paid out $434 million to Obamacare customers to pay down the cost of insurance in 2014, the first year the law’s health insurance marketplaces went online, a federal watchdog reported Monday.

Health and Human Services’ Office of the Inspector General released a report Monday that outlined the improper payments during Obamacare’s first year.

In a review of 140 health insurance policies sold in 2014, the inspector general found that Centers for Medicare & Medicaid Services improperly paid out financial assistance payments for 26 policies.

So, why haven’t we seen a full repeal of Obamacare? After all, isn’t that what Trump and may Republicans promised us in 2016?

Well, we can partly thank John McCain for that failure. Something that the President continually mentions. What I didn’t realize is that John McCain is an African-American.  After all, according to the lamestream media President Trump only criticizes black people. Which also means that the NFL doesn’t allow Caucasians in the league. After all, the mainstream media says that Trump’s attacks on the people who don’t stand for the American Flag is racially based.

For instance, in June, with the support of Sen. Rand Paul (R-Ky.), the Trump administration’s Department of Labor finalized a rule permitting sole proprietors, employees of small businesses, and small business owners with a “commonality of interest”—such as living in the same state or working in the same industry—to join together to purchase association health plans. AHPs allow thousands of people to buy insurance as a large group and across state lines, dramatically increasing health insurance options. These plans also lower costs for those in an association because they can negotiate prices as a group in the same way large employers can. Further, these plans don’t allow people to be denied coverage or forced to pay higher prices because of a preexisting condition, protecting those with health problems from the possibility of losing coverage or having to pay significantly more than other members of an association.

Additionally, earlier in August, the Trump administration changed federal rules governing the length of short-term health insurance plans, increasing their maximum period from three months to 12 months and allowing these plans to be renewed for up to 36 months. Short-term plans are great options for many young Americans and healthy adults who don’t receive coverage through a parent or employer and don’t have enough money to purchase an expensive Obamacare plan. Short-term plans often cost much less than $200 per month, more than half of what many mid-level Obamacare insurance plans cost. The reason they are cheaper is because they are exempt from many of the Affordable Care Act’s costliest mandates, including “essential health benefits” like alcohol and substance abuse coverage and maternity care, and because insurance companies can choose not to renew the plan once its period expires.

Still, the GOP and the Trump administration have gone a long way to gut Obamacare — mercifully — despite the newly African-American McCain’s petulant attempt to derail the Trump agenda.