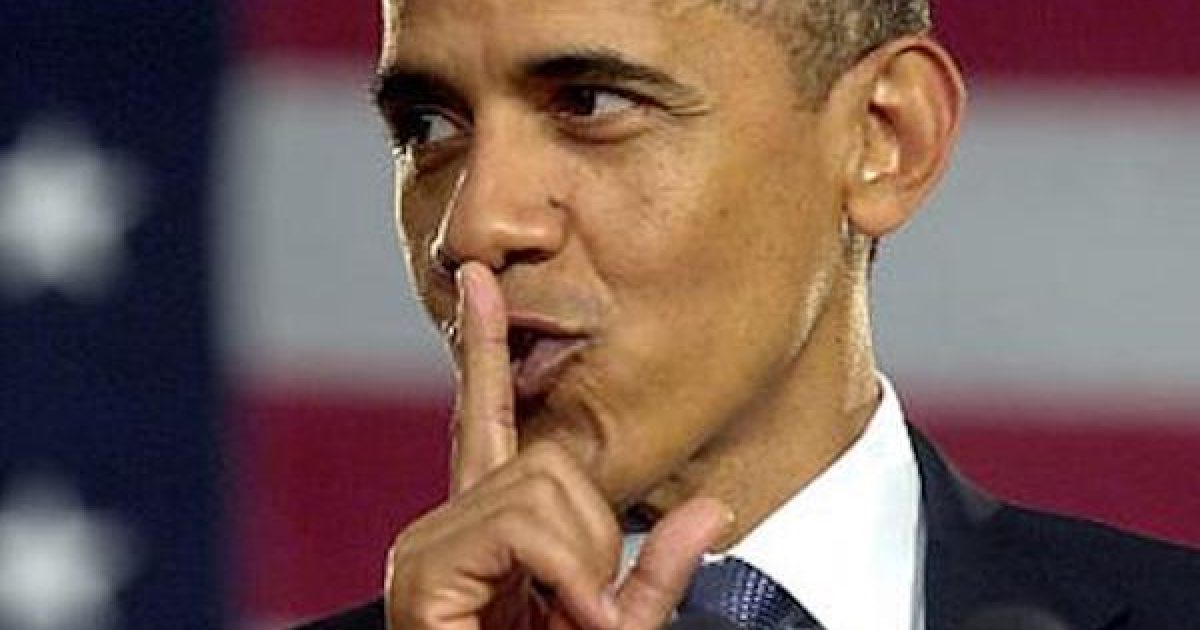 Those who have followed the news over recent days know that the 24-hour cable media seems to be covering the Michael Cohen story almost exclusively.  Yet the same press was quiet when the Barack Obama campaign was accused of offering someone six-figures to shut up.

In May 2012 Ed Klien wrote in the New York Post about an Obama campaign’s offer of $150,000 to Jeremiah Wright with the request he stops preaching until after the 2008 election.

‘Man, the media ate me alive,” Wright told me when we met in his office at Chicago’s Kwame Nkrumah Academy. “After the media went ballistic on me, I received an e-mail offering me money not to preach at all until the November presidential election.”

“Who sent the e-mail?” I asked Wright.

“It was from one of Barack’s closest friends.”

“He offered you money?”

“Not directly,” Wright said. “He sent the offer to one of the members of the church, who sent it to me.”

“How much money did he offer you?”

“Did Obama himself ever make an effort to see you?”

“Yes,” Wright said. “Barack said he wanted to meet me in secret, in a secure place. And I said, ‘You’re used to coming to my home, you’ve been here countless times, so what’s wrong with coming to my home?’ So we met in the living room of the parsonage of Trinity United Church of Christ, at South Pleasant Avenue right off 95th Street, just Barack and me. I don’t know if he had a wire on him. His security was outside somewhere.

“And one of the first things Barack said was, ‘I really wish you wouldn’t do any more public speaking until after the November election.’ He knew I had some speaking engagements lined up, and he said, ‘I wish you wouldn’t speak. It’s gonna hurt the campaign if you do that.’

“And what did you say?” I asked. “I said, ‘I don’t see it that way. And anyway, how am I supposed to support my family?’ And he said, ‘Well, I wish you wouldn’t speak in public. The press is gonna eat you alive.’

In an interview on Sean Hannity’s radio show, Klein said Wright named Dr. Eric Whitaker as the person who emailed the congregant who passed the offer to Obama’s former preacher.  Dr. Whitaker, at the time, was the vice president of the University of Chicago Medical Center and a  member of Obama’s inner circle.

In some ways the two hush payoffs were much different, the Obama hush money was rejected for one thing. And of course, cash to shut up a woman who one had extra-marital sex with is a lot sleazier than paying off a racist, America-hating preacher whose church one sat and listened to for two decades.

In the end, hush money is hush money. But the media worshiped Obama so with only a few exceptions, they didn’t touch the hush money story and Wright’s charges soon died down.  On the other hand, the media doesn’t like this president. Therefore when presented with an opportunity to take the president down they jump all over it, proving again the hypocrisy of the media.