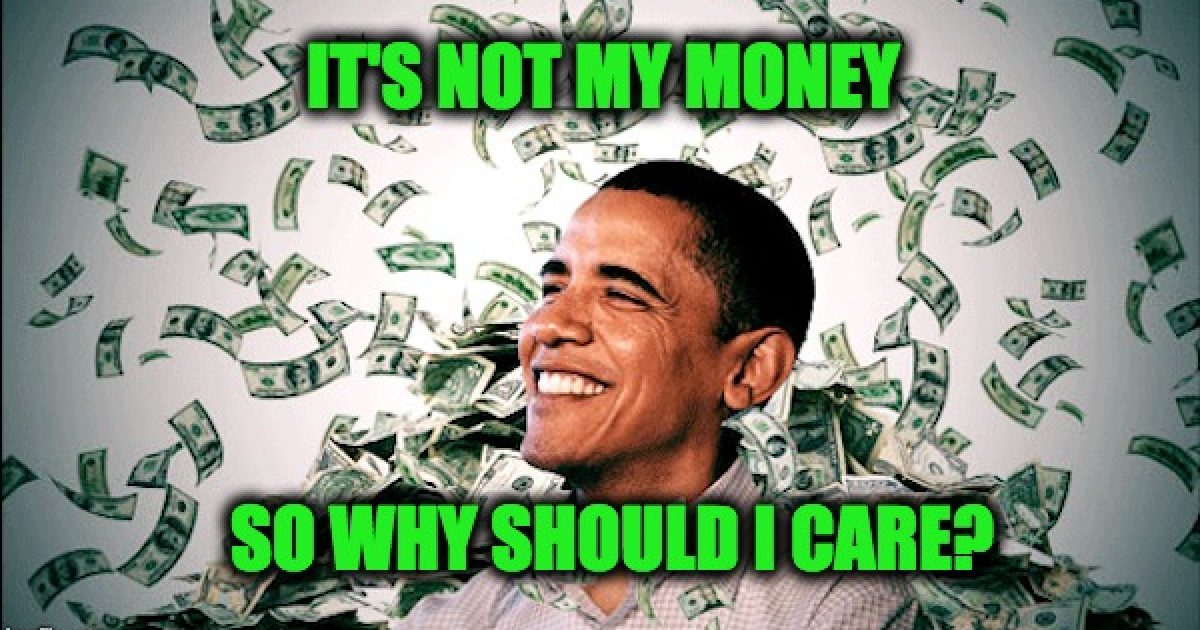 Americans were finally free of the Democratic Party deity’s clutches in January of 2017, thanks to the electoral evisceration of Hillary Clinton by populist Republican candidate Donald Trump.  Clinton, who was widely believed to represent a third term act of puppetry for President Numero 44, has since faded in and out of obscurity as she battles whatever chronic illness that she has spent the last three years denying that she suffers from.

Obama, on the other hand, has been a bit of a thorn in the side of Americans as a whole.  Not only did the former Commander in Chief decide to stay put in Washington D.C. after his second term ended, installing a twelve man team of Capitol Hill spies, (sensing a theme here?), but Obama has also been tapped by Netflix to produce television and films that will surely work to indoctrinate our nation’s youth into the progressive agenda.

As if that weren’t enough, it now appears that Obama will also be tapping into the State of Illinois’ tax revenue to complete his presidential library…a project that has already seen its fair share of controversy.

The state of Illinois approved a $224 million budget, allotting $174 million for road work around the presidential center and an additional $50 million to renovate an above-ground railway station two miles away from the center, according to a report from the Washington Examiner.

Of the $224 million, nearly $200 million is expected to come from taxpayer funds, the report states.

The presidential center, located in the South Side neighborhood of Chicago, has drawn ire from activist groups and residents who say the center would provide limited benefits to the community.

The center itself has been opposed by local activists for some time, with a group of nearly 100 Chicago University professors singing a joint letter with neighborhood leaders declaring that there was no way in which the library would genuinely benefit the community.

That alone makes the $200 million price tag inexcusable, especially for a man whose publicly-assumed net worth is in the $40 million range.

There’s also the issue of the Obama Library violating federal law. Last month a group in Chicago sued the Chicago Park District, the City because they believe the Obama Library it isn’t a library, it is destroying national parks that by law were supposed to remain untouched, The library project was based on lies even to the local African American community, and has been approved through typical Chicago corruption. Sounds like Obama, doesn’t it?

As the Chicago Sun-Times reported

Among the reasons cited in the lawsuit to support the request for a court order:

Activists feel that if the city does rent out the land to such massive commercial enterprises like the Obama center, then fair rent should be charged.

The state will be spending $200 million dollars to pay for a project illegally using federal park land, and that Obama project will be paying a rent that is much lower than the marketplace. But why should he care, Barack Obama always believed all taxpayer money is his to play with, and we also know he puts legacy projects first.  That’s why he pushed through the Iran deal that put America in danger, and why he’s developed this non-library presidential library project.

Much of this post was initially seen at Constitution.com