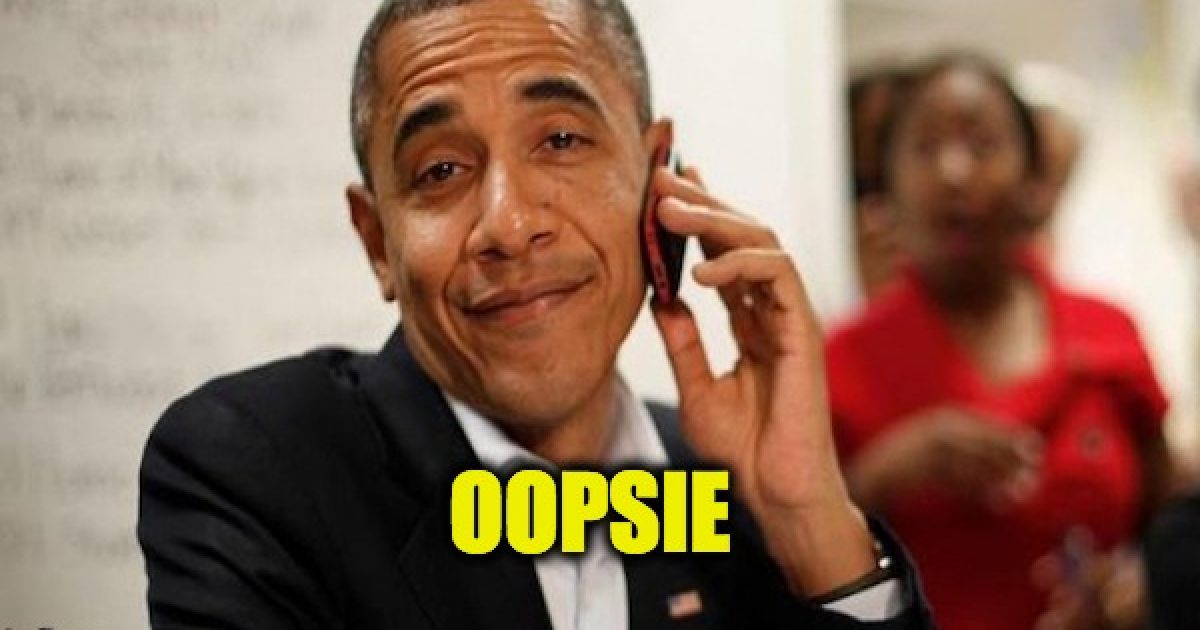 When Democrats blame Republicans and the NRA for criminal gun deaths, it’s important to remember that it’s the Democrats who continually weaken our law enforcement tools and former President Obama had a big part in the weakening.

In the recent shooting in Parkland, Florida it was Democrat education/policing policies that allowed Nikolas Cruz to do his evil work. The police were forced to call on Cruz on dozens of times, and yet they never reported him to the national databases for his criminal behavior. The FBI was warned about him on more than one occasion, but because local police were not reporting his bad behavior, they had no way of knowing just how dangerous Cruz was. In reality, if not for the liberal policies pursued by the Broward County School system and their local police – Cruz would have been in the national NICS (banned from purchasing a gun) database.

This past week we learned, again, that liberal policies have made our nation decidedly more dangerous.

This past week during a Senate Judiciary Committee hearing, FBI Deputy Director David Bowdich unveiled some very disturbing information about a HUGE hole in the database created by the Obama/Lynch Justice Department.

During the hearing, none other than lefty Senator Dianne Feinstein (D-CA) asked about a rumor that some 500,000 fugitives were deleted from the FBI’s NICS database.

Dianne Feinstein: “It’s my understanding that under federal law fugitives cannot legally purchase or possess guns. We’ve heard from local law enforcement that the Justice Department has issued a memo that forced the FBI NICS background check database to drop more than 500,000 names of fugitives with outstanding arrest warrants because it was uncertain whether those fugitives had fled across state lines. Mr. Bowdich, can you describe why this determination was made by the Justice Department?”

David Bowdich: “Yes, ma’am. That was a decision that was made under the previous administration. It was the Department of Justice’s Office of Legal Counsel that reviewed the law and believed that it needed to be interpreted so that if someone was a fugitive in a state, there had to be indications that they had crossed state lines. Otherwise, they were not known to be a fugitive, under the law, and the way it was interpreted.”

Why would this even be a problem that the Obama DOJ was considering?

The Obama team was hell-bent on finding ways to take law abiding citizens firearms, but they were also simultaneously searching for ways to keep guns in the hands of certain criminals? It makes no sense!

We probably won’t ever know why the DOJ would make such a devastating decision and cut the names of 500,000 felons from the NICS database, but we do know one thing for sure – it’s another example of the Obama administration’s decision to reward criminal behavior and make life in America more dangerous.