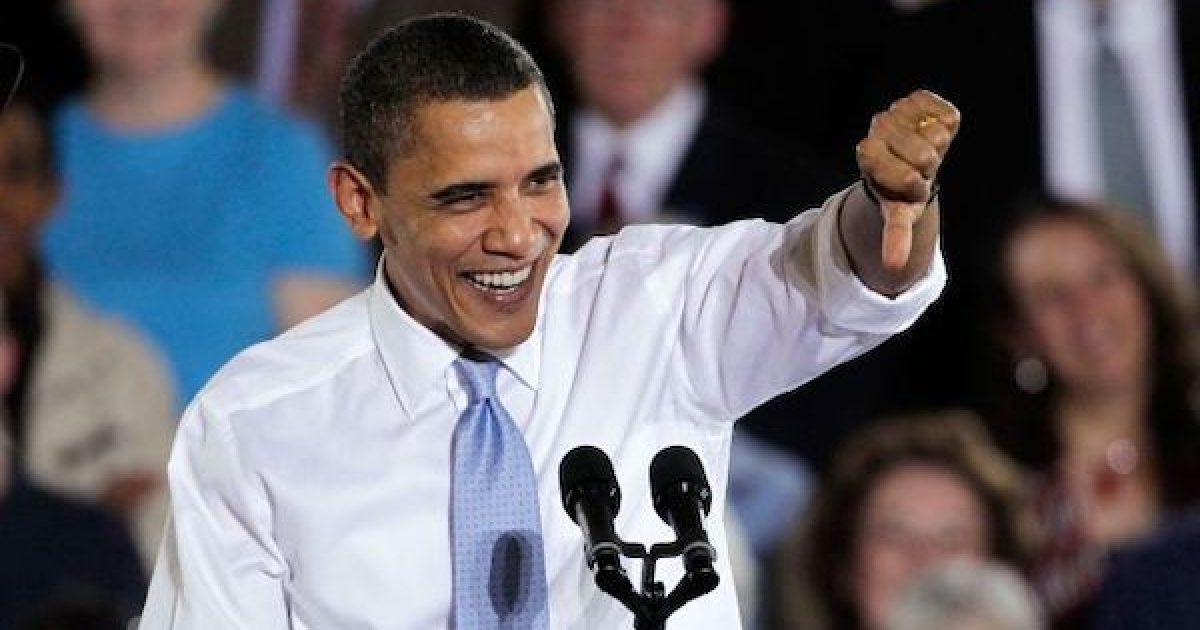 A new Vanity Fair analysis refers to former president Barack Obama as a “visionary” but notes that up-and-coming Democrats are starting to frown upon his achievements.

AuthorT.A. Frank surmises that perhaps it isn’t the quality of his work – praising such legacy items as the Affordable Care Act, DACA, and the Paris climate deal – but rather acceptance by the American public and how it might reflect on their own political prospects.

In a relatively short period, President Trump has almost singlehandedly dismantled Obama’s legacy. The above-noted items have all been torn apart in some manner. Others not listed have as well. Of course, that is what he was elected to do.

Trump has pulled America out of the Paris Accord, reversed pro-illegal immigration executive orders, rescinded many government regulations, repealed the Obamacare individual mandate, and of course, canceled the Iran nuclear agreement.

Was He a Bad President?

Worse than policy issues, younger faces of the Democrat party have found Obama’s vision devastating to their futures in politics.

They are keenly aware that the 2016 presidential election was widely seen as a referendum on a perceived third term for Obama, and it resulted in a devastating loss for the left.

Likewise, throughout his two terms as president, Obama would frequently remind voters that while he wasn’t on the ballot in 2010, 2014, and 2016, his policies were. The American electorate responded by delivering important losses for the Democrat Party at every single level of government.

The key point here is that Bernie types on Twitter (and Bernie himself) all think Obama was a bad president. Democrats don't think that. https://t.co/407TWKnvF0 via @jonathanchait

Oh MY…I agree with Bernie Supporters? Obama was a lousy president unless of course, you enjoy an awful economy, bad foreign policy, and hate law enforcement and Jews.

The financial crisis was Obama’s moment of truth, and he sided with the establishment. Now, the 2020 field must contend with an uncomfortable question: was Obama a bad president? https://t.co/WY6JExdxoI

There are still peoples sucking up the Kool-aid especially radio hosts whose livelihoods depend on liberalism.

You can believe Obama was an OK president (and better than the GOP) and also believe that if we replicate Obama's record of historic increases in oil production, then climate change will kill lots of people.

You can think both. It's weird that some folks can't understand that. https://t.co/eWAib5kOh6

“Such questions are behind a recent spike of debates on the left over Barack Obama’s record. More and more voices seem to be saying, either obliquely or bluntly, that Obama was a bad president.”

I don’t recommend attacking Obama if you want Democratic votes. It’s just that he did a bad job and so getting Democratic votes requires not being straightforward about that.

Obama has been meeting behind closed doors with several potential candidates that plan to take on President Trump in 2020.

Top prospects such as Bernie Sanders, Eric Holder, Elizabeth Warren, and his partner in crime, former Vice President Joe Biden, have all sought council from Obama on how to defeat the President.

Yet, as Frank points out, they’ll all have to answer significant questions about the last Democrat president and distance themselves from some of his policies.

From the Vanity Fair piece:

Will these 2020 contenders be able to successfully capitalize on an uptick in Obama’s likeability as time washes away reminders of his epic failures as president, while simultaneously keeping those failures at arm’s length from the public view? Perhaps it will take longer. Remember at the beginning of his term when Obama invited past president’s to the oval office? 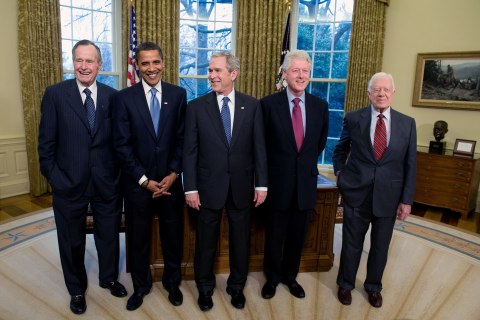 Close to thirty years after he left office people still thought Jimmy Carter had the cooties.  So it remains to be seen whether’s Obama’s presidential programs will get more popular.