Obama Library Is Anything But: It Violates Federal Monument Rules 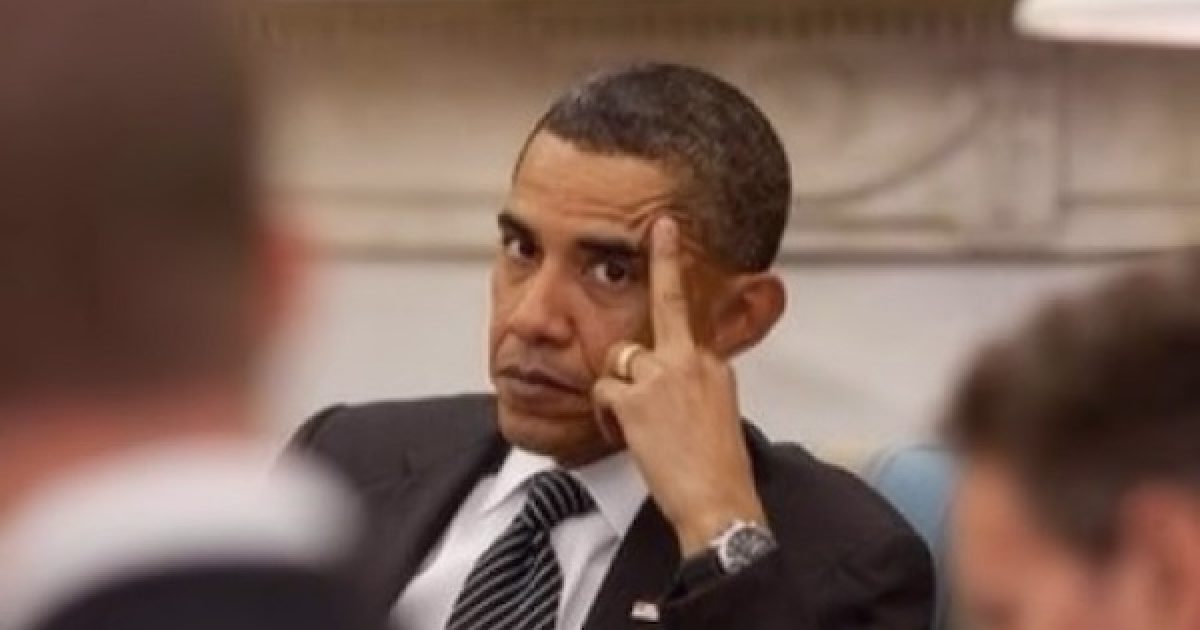 Yet another lawsuit has been filed against the so-called Barack Obama Presidential Library in Chicago. Why?

Because the Obama Library it isn’t a library, it is destroying national parks that by law were supposed to remain untouched, was based on lies even to the local African American community, and has been approved through typical Chicago corruption. Sounds like Obama, doesn’t it?

The new federal lawsuit was filed on Monday by public parks activists against the city of Chicago and the Chicago Park District, the Chicago Sun-Times reported.

Among the reasons cited in the lawsuit to support the request for a court order:

The suit comes as the corrupt Chicago Plan Commission is set to meet to consider new applications submitted by the Obama Foundation to get the fake library approved. Everyone expects all plans to sail through without any real discussion of opposition. It’s Chicago, after all. Once the corrupt political machine sets its mind to something, nothing stands in the way of “approval.

“The commission will also take up a resolution authorizing a long-term ground lease for 19.3 acres in Jackson Park from the city to the Barack Obama Foundation. Though the proposed lease as of Friday was not made public, it is likely only a token amount of rent will be charged,” the paper reported.

Critics of the plan are unsatisfied with the plans to charge the Obama Foundation only a tiny token amount to rent the acreage. Activists feel that if the city does rent out the land to such a massive commercial enterprise, then fair rent should be charged.

Indeed, critics of the ex-president’s plans note that he perpetrated a massive bait and switch on the city. Since Obama decided not to actually make his library a library and to instead make it a giant private enterprise, he has lied about the ultimate purpose of his center.

Last year, for instance, Chicagoans discovered that Obama does not plan to house his papers, books, and records in the “Obama Center.” So, in fact, it won’t be a presidential “library” as every other modern ex-president has built. But unlike other presidents, Obama says he’ll leave his papers in a locked-up storage facility, and they will be unavailable to researchers. Instead, he will eventually digitize everything so that they can be available on computers.

There is no telling how long that will take, so it appears that Obama’s records will be out of reach to researchers and historians for some time.

So, Obama is calling his facility the “Obama Center” because it doesn’t qualify as a “library” since he isn’t putting his records there.

Preservationist groups are also warning that the planned Barack Obama Center in Chicago may violate federal laws against destroying sites placed on the National Register of Historic Places.

The Obama Center is currently planned to spread out over sections of three sites with a history stretching back to 1869, according to the Chicago Sun-Times.

The portion of Jackson Park that Obama intends to disrupt with his massive new project includes the area where the World’s Columbian Exposition was staged in Jackson Park and the Midway in 1893. Created by famed architect Daniel Burnham — the man who planned New York’s Central Park — The Midway was placed on the historic site registry in 1972.

Obama’s center is also expected to disrupt a portion of Frederick Law Olmsted’s Washington Park, a site that was added to the registry in 2004.

Finally, the Obama plan will also require the closure of Cornell Drive, a roadway that is an integral part of the park system.

According to Curbed Chicago:

As proposed, the Obama Center’s multi-building campus will replace roughly 20 acres of park space, including a number of historic trees. Developed in tandem with a merger between Jackson Park’s golf course with the course at the South Shore Cultural Center, the plan looks to close stretches of Cornell, and Marquette drives as well as construct a new parking structure in the center of the historic Midway Plaisance.

But a historic preservation group called the Cultural Landscape Foundation says that the proposal for Obama’s new center would violate the rules of the historic registry. The group wants the review of Obama’s construction project to be expanded to review the impact it will have on the whole series of protected parklands.

“The need to fully recognize the unity of the South parks is now brought into greater relief by the current proposal to impose a parking garage at the eastern terminus and hinge point of the Midway Plaisance, effectively placing a further barrier to the connection that Olmsted and Vaux first envisioned,” the group’s president, Charles Birnbaum, wrote in a recent letter to the federal government.

Birnbaum added that Olmsted’s design, “was intended to lead visitors on a choreographed journey through passages of landscape scenery. Neither the location nor the disposition of the roads was accidental.” He noted that the Obama Center would erase that journey.

The preservationist also noted that the immense tower planned for the Center itself would also destroy the historic sites.

“Moreover, the (presidential center) tower, as currently conceived, would adversely affect viewsheds from the full expanse of the Midway Plaisance, not just from the portion of it now included” in the government’s review of the plans, Birnbaum said.

“The imposition of a massive high-rise tower, hundreds of feet tall . . . is directly contrary to the overall concept of the park,” Birnbaum concluded.

But it all sounds quite a lot like the corrupt Barack Obama we all know, doesn’t it?