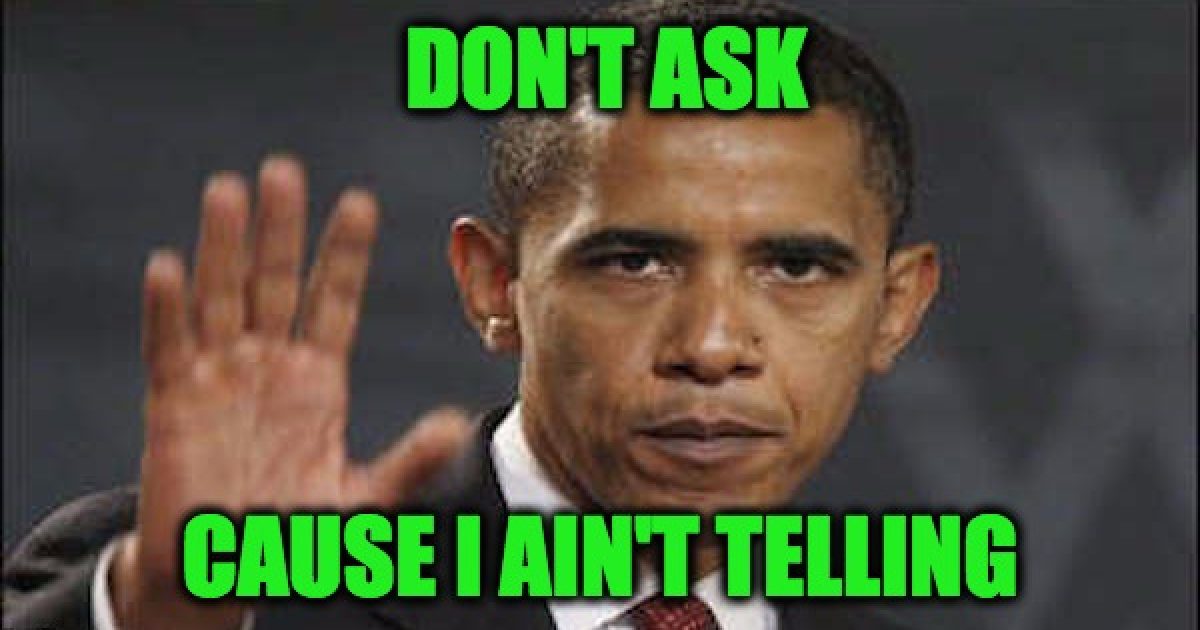 The Federalist is reporting that Obama’s official campaign organization, Obama For America (OFA), gave over $972,000 to Perkins Coie since April of 2016. Perkins Coie is the law firm that acted as the go-between between the DNC and Hillary campaign, and the creators of the Trump Dossier, Fusion GPS. The DNC and Hillary cash went to Perkins Coie who hired Fusion GPS. The Federalist discovered the Obama information by examining Federal Election Commission (FEC) records.

‘Coincidentally’ April 2016 was also the month team Hillary retained Perkins Coie. Was it coincidence or was it Barack Obama helping to develop the dossier?

FEC records as well as federal court records show that Marc Elias, the Perkins Coie lawyer whom the Washington Post reported was responsible for the payments to Fusion GPS on behalf of Clinton’s campaign and the DNC, also previously served as a counsel for OFA. In Shamblin v. Obama for America, a 2013 case in federal court in Florida, federal court records list Elias as simultaneously serving as lead attorney for both OFA and the DNC.

To put that money in perspective during the entire 2016 election cycle OFA spent $4.5 million, that $800K in 2016 exposed by the Federalist represents between 17%-18% of that total spending.

Why would Obama and OFA pay so much of its limited budget to the law firm identified as the Fusion GPS go-between? Did the President and his staff know that FusionGPS was working on a dossier loaded with lies designed to take down then-candidate Trump?

And there are more “coincidences:”

At the same time that Hillary’s campaign, Obama’s campaign organization, and the DNC were simultaneously paying Perkins Coie, the spouse of one of Fusion GPS’s key employees was working directly for Obama in the West Wing. Shailagh Murray, a former Washington Post reporter-turned-political operative, was serving as a top communications adviser to Obama while the Obama administration was reportedly using information from the dossier to justify secret surveillance of Trump campaign staff. Murray is married to Neil King, a former Wall Street Journal reporter who was hired by Fusion GPS in December of 2016. While at the Wall Street Journal, King worked alongside Fusion GPS’s core team, even sharing bylines with Glenn Simpson, the Fusion GPS executive who personally hired Steele to probe Trump’s alleged Russia connections.

Was Barack Obama and his OFA paying for part of the Dossier? Of course, the payments discovered by The Federalist may only be a collection of coincidences..that’s if you believe in coincidences.