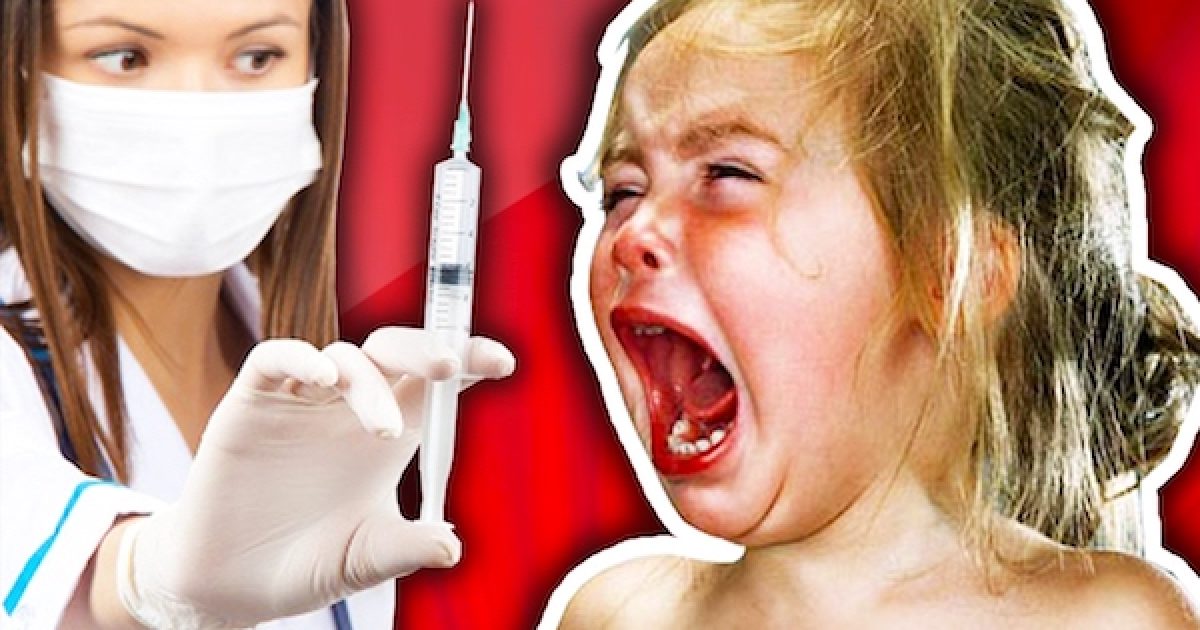 Several days ago, LU’s Ben Bowles uncovered a newly released report published by the ACLU claiming that “migrant children long have reported varied mistreatment in CBP custody, including sexual, physical, and verbal abuse, and the deprivation of basic needs such as  food, water, and emergency medical care.”

As Bowles noted in his last sentence, the abuses occurred between 2009 and 2014 — the Obama years — which explains why the mainstream media have still not touched the story.

I predict they will be less reticent about a second report published by investigative reporters with Reveal concerning a federal lawsuit filed by families of migrant children detained at the Shiloh Treatment Center, a government contractor south of Houston. The suit, filed in federal court, claims that the children were forcibly injected with psychotropic drugs that made them dizzy, listless, and even incapacitated. A side effect of one of the medications, all meant to calm hysterical children, was obesity.

The details provided in the article are chilling:

Parents and the children themselves told attorneys the drugs rendered them unable to walk, afraid of people and wanting to sleep constantly, according to affidavits filed April 23 in U.S. District Court in California.

One mother said her child fell repeatedly, hitting her head, and ended up in a wheelchair. A child described trying to open a window and being hurled against a door by a Shiloh supervisor, who then choked her until she fainted.

“The supervisor told me I was going to get a medication injection to calm me down,” the girl said. “Two staff grabbed me, and the doctor gave me the injection despite my objection and left me there on the bed.”

The day after the Reveal piece ran, the Associated Press published an item that is sure to add fuel to the fire. It notes that Virginia Gov. Ralph Northam has ordered an investigation of abuse claims by migrant children held at the Shenandoah Valley Juvenile Center, an immigration detention facility, who said they were beaten while handcuffed and locked up for long periods in solitary confinement, left nude and shivering in concrete cells.

These revelations come at a time when the Left is so hysterical and consumed with rage at President Donald Trump — in the majority of cases for offenses committed by his predecessor — that some have called for him to be sent to the Hague for crimes against humanity.

Julio, a boy who was held at the Shiloh Treatment Center in Texas, which specializes in treating kids with behavioral or emotional problems, said he saw staff members hold another child down, pry his mouth open and force pills into his mouth. Julio said he was told that the only way to be released from the facility was to take the medication. Julio also said he was handcuffed, locked in a cell and pepper sprayed by staff members at Shiloh.

“Sometimes they give me forced injections,” a girl named Rosa was quoted as saying in the lawsuit. “One or two staff members hold my arms and the nurse gives me an injection.”

The Center for Human Rights and Constitutional Law said without proper oversight, there was a risk that the medications could be used as “chemical straight-jackets.”

The first sentence of the Reveal article is sure to whet the Left’s appetite for a lynching. It reads: “President Donald Trump’s zero-tolerance policy stands to create a zombie army of children.” Barack Obama’s name appears nowhere within the piece, even though a careful reading reveals that three of the four children cited were drugged during Obama’s tenure as president. The Washington Examiner’s Philip Wegmann points out that the practice described by Reveal “did not begin under the watch of the Trump administration, and there is no evidence whatsoever that Trump had anything to do with it.”