NRA Directors Lose Lloyds Of London As An Insurer

“I Mean If Lloyd’s Won’t Insure You, Who The Hell Will?” 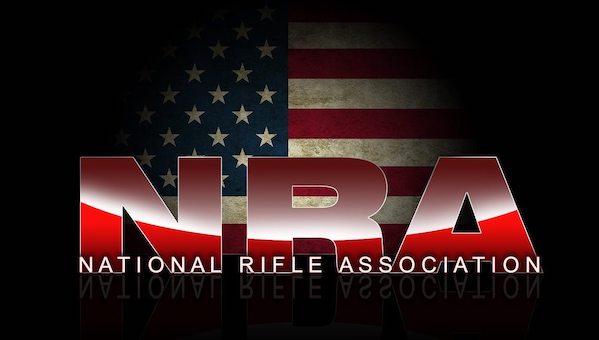 According to Steve Gutowski at The Reload, NRA directors have lost Lloyd’s of London as their insurance underwriter. As if fighting for their very existence in New York State wasn’t enough, the move required the $400 Million organization to create its own insurance against lawsuits coming at their directors with a $5 million self-insurance fund. NRA Lloyds of London

“I mean if Lloyd’s won’t insure you, who the hell will?”

Lloyds of London in the past had a reputation for insuring high-risk people, even rich people’s dogs. But with the New York State Attorney General coming after the NRA to dissolve it and the rejection of their bankruptcy, the Company apparently felt the risk was too great. The NRA Director’s policy will end in August.

A second source with knowledge of the Lloyd’s move called it a “bombshell” likely driven by the risk NRA leaders could face lawsuits related to their management of the organization. This is a major question in light of the suit brought by New York Attorney General Letitia James (D.).

“Underwriters have to assess risk, and when they look at the NRA, they think the risk is too high,” the source, who asked not to be named for fear of reprisals, told The Reload. “They’re still trying to find insurance, but I don’t know that they’re going to be successful.”…

The NRA was mostly silent about its legal predicaments in the open session of its Saturday board meeting. The failed bankruptcy the group spent tens of millions to pursue was not mentioned, and neither was the New York corruption suit the bankruptcy strategy was meant to counteract.

Letitia James’s suit continues to cast a shadow over the gun group. An outspoken political opponent of the NRA, James is asking a New York judge to dissolve the $400 million organization. She might go after board members and executives, including CEO Wayne LaPierre, for allegedly allowing millions of dollars worth of the organization’s money to be spent on personal expenses such as private flights, luxury suits, and extravagant international trips.

When she’s not attempting to invent a crime by former president Donald Trump, New York Attorney General Letitia James is hot on the trail to dissolve the NRA for good. When they attempted to declare bankruptcy and were denied, it was another blow to the organization. When the Florida judge ruled that the ban on weapons to 18-20-year-olds would stay, that too caused a setback since the NRA was one of the parties that sponsored the lawsuit.

The loss of insurance for NRA Directors is just another smackdown for an organization that has been around since 1871. It was formed to help troops shoot more efficiently and still does that today for just about everyone, along with protecting America’s rights as outlined in the Bill of Rights. Several states have invited them to move there- Wyoming, West Virginia, Texas… but in this fight for their existence, they’ll probably have to wait until the dust settles. If it settles.