Note To NY-10 Democrats: Vote For Rosenberg Not ‘Sell-Out’ Nadler 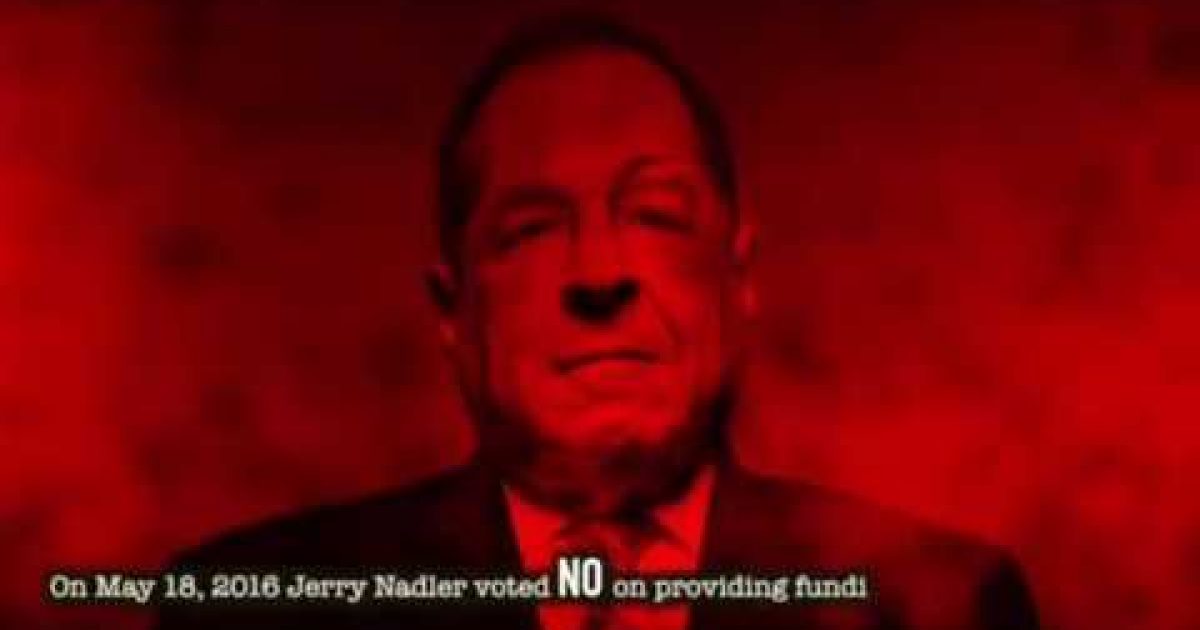 Folks I am about to break a rule and make an endorsement in a primary race other outside my district Heck this primary is not even a Republican primary.  In the Democratic primary for New York’s 10th congressional district I strongly urge you to vote for Oliver Rosenberg who is running against incumbent (sell-out) Jerold Nadler. The time to vote is tomorrow June 28.

Oliver Rosenberg, a 30-year-old Yeshiva University graduate who once worked for JPMorgan Chase & Co.An orthodox Jew, Rosenberg, says that Nadler congressman,( first elected in 1992), is out of touch with voters. He also argues that any support for the Shiite Islamic theocracy in Iran means an existential threat to the Jewish state. Rosenberg of course is talking about Nadler’s support of the P5+1 nuclear deal, against the wishes of his district.

Nadler has proven he is the living embodiment of the need for term limits. Last year despite all of the bad reports about the Iran deal (most of which have turned out to be true) Jerold Nadler supported the deal and became a “pawn” of the adminstration who pointed out that the deal has to be good because Nadler is a Jew and and he represents the most Jewish congressional district in the United States (37.6%, the number two is 24.3%),

In supporting the P5+1 nuclear deal with Iran, Jerold Nadler betrayed this country which will be put in danger by a nuclear Iran, anybody in the 10th Congressional district of New York who loves the US and supports Israel, and the Jewish community here, in Israel and throughout the world.

Jerold Nader exchanged doing the right thing for his own political career. Nadler is a very bright man and just the revelations about the deal made before his announcement (like Iran will be doing their own inspections) any non-political person from supporting the agreement.

Tomorrow for the first time in two decades, Jerold Nadler faces a challenger in a Democratic reelection primary. I strongly urge voters in the 10th  cast their ballots against Nadler as a rebuke to him, and a rebuke to the party hierarchy which forces congressmen to vote against the wishes of the people they represent.