New Survey Shows The Claim That Trumpers And MAGA Fans Are Resisting The Vaccine Is Simply Not True. 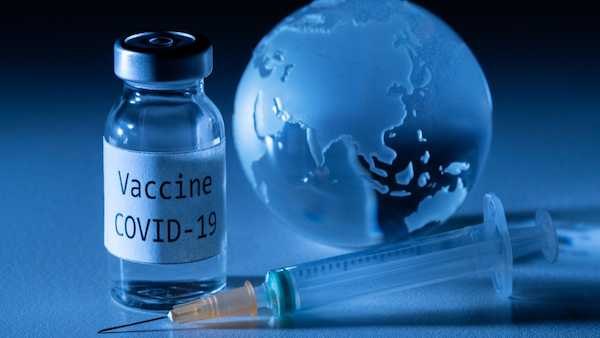 The left-wing media is pushing yet another lie, but a new survey shows that the claim that Trumpers and MAGA fans are resisting the vaccine is simply not true. not republicans resisting vaccinations

The Democrats and the liberal media want everyone to think that President Donald Trump, the Republican Party, and all MAGA fans are “endangering” the country by refusing to take the vaccine.

The media is full of this lie that Trump and the GOP are threats over the vaccine:

However, a new survey shows that it isn’t Republicans or MAGA fans refusing the vaccine. In fact, it is people who don’t pay attention to politics at all.

In fact, even CNN accidentally reported that it isn’t conservatives or Republicans who are the problem:

A lot of attention has been spent on Republicans being the problem, leading to calls for former President Donald Trump to address the group.

A look at the data reveals that the vaccine hesitant group, however, are not big Trump lovers. They’re actually likely not to be Republican. Instead, many of them are people who are detached from the political process and didn’t vote for either major candidate in 2020.

The most recent Kaiser poll helps illustrate that the vaccine hesitant group doesn’t really lean Republican. Just 20% of the group called themselves Republican with an additional 19% being independents who leaned Republican. The clear majority (61%) were not Republicans (41% said they were Democrats or Democratic leaning independents and 20% were either pure independents or undesignated).

So, why is the media telling everyone this is Trump’s fault? Indeed, not is it even possible to blame Trump? The president has repeatedly urged people to get the vaccine.

After all, the president has always touted the vaccine because it was created during his administration, and he has always called Operation Warp Speed is one of his signature achievements. Of course, President Trump has urged people to get the vaccine.