WATCH A Nike Commercial EVERY Trump Supporter Will LOVE 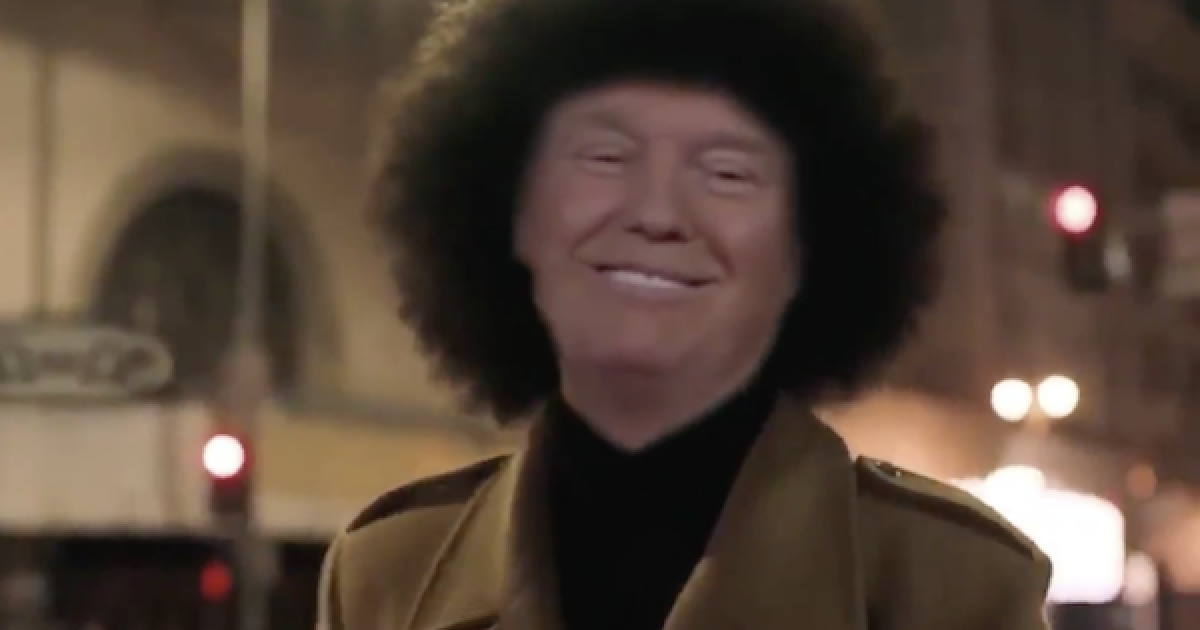 By now, you’ve probably seen the Nike commercial featuring the new face of their ‘Just Do It’ ad campaign, Colin Kaepernick. It’s been leaked online and if you haven’t seen it, the company purchased some air time during the NFL’s opening week’s games to air it for the public.

It is, as are many Nike commercials with the inspirational sports slogan, an incredibly well done, supremely motivating two-minute piece.

The one drawback is that the ad features Kaepernick prominently as he narrates the piece and makes a couple of brief facetime appearances throughout.

One Twitter user, however, gave the commercial a perfect makeover for fans of President Trump. This version makes things all the better that Kaepernick still ends up narrating over video clips of the President overcoming obstacles and mockery to make his way into the White House – an inspirational journey on its own merit.

Trust us, you’ll think you’ve got the gist of the parody down seconds in, but you absolutely have to wait to the 80-second mark.

While Kaepernick says, “Believe in something … Even if it means sacrificing everything,” you’ll see the disgraced former NFL quarterback has been replaced with, well … just watch.

Apparently, that’s Colin Trumpernick or something.

The video begins with Trump descending down the escalator, a dramatic moment that took place in June of 2015 when he announced his candidacy for the Republican Party’s nomination for president.

It follows with private jets and private helicopters with the Trump logo, a life of luxury, something he actually had to sacrifice to serve the American people.

It then cuts to videos showing the odds against him – when conservative commentator Ann Coulter was relentlessly laughed at by HBO host Bill Maher and his audience for her Trump victory prediction, and actor George Clooney predicting that victory will never happen.

“It’s only crazy until you do it,” the final screen reads, echoing the actual commercial. “We did it.”

It fades out with a truly inspirational slogan – MAGA.

In reality, the Nike commercial with Kaepernick has caused nothing but headaches for the company thus far. It has sparked backlash on social media, complaints from investors, and serious stock market volatility.

Earlier today we learned that the anti-American athlete’s involvement in the advertising campaign has decimated Nike’s favorability and purchasing consideration ratings across every conceivable demographic.

They did it alright, but maybe they shouldn’t have.