Trey Gowdy And Tucker Carlson Are Too Nice To Adam Schiff 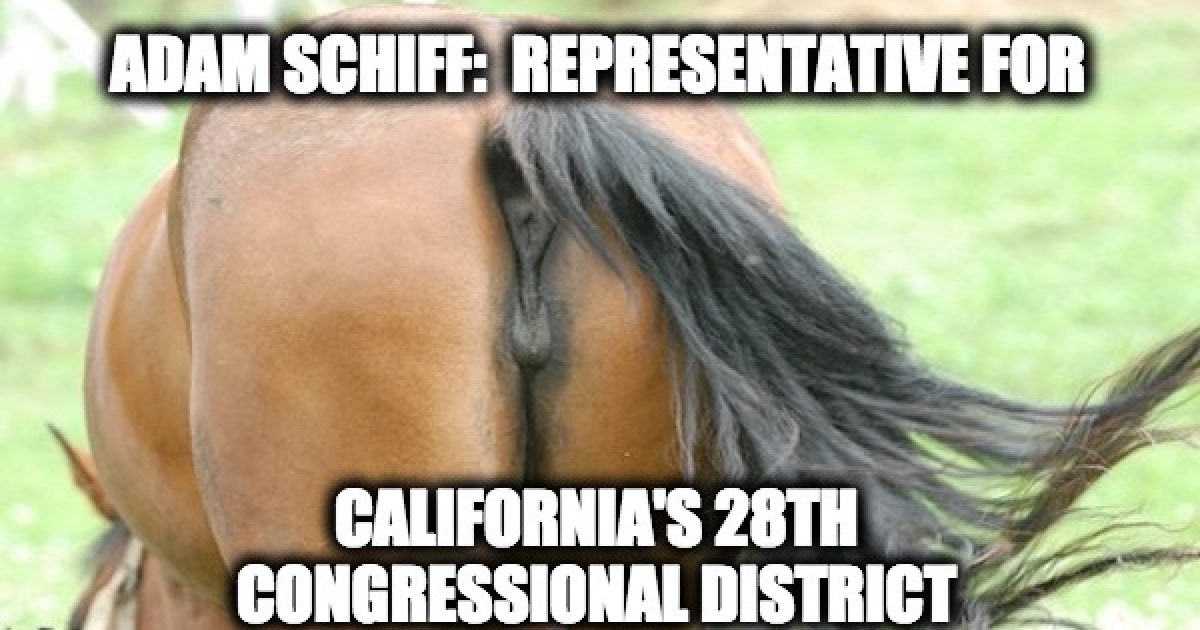 I know they have to be political, but Trey Gowdy and Tucker Carlson were too nice when they were talking about Rep. Adam Schiff I mean calling him irresponsible buffoon is not mean enough for someone like Schiff whose head is still way up the posterior of former President Obama. We are talking about a man who is such a brown noser for the anti-Trump forces in the Democratic Party that he walks around with a turd on his nose. And everybody knows how to reveal a secret in Congress-the three tels. Tele-phone, Tele-graph, and the most popular Tel-a-Shiff-head. The man is a liar and a leaker. I hate to criticize Rep Gowdy and Tucker, but they could have been meaner. Read the below, and you decide.

Gowdy led by pointing out the obvious – Democrats are trying to squeeze every last drop out of this ridiculous witch hunt in an attempt to sway the midterm elections.

“Adam Schiff says he has evidence of collusion between the Russians and President Trump,” Gowdy asserted. “He said it over a year ago, he has presented to absolutely no one, there’s no accountability for it, they want this investigation to drag on as long as it possibly can because it’s going to affect the midterms and they will get the gavels in their hand.”

He added that despite party affiliation and the desire to win elections, people need to push for “higher expectations and demand more from your elected officials.”

“It’s not just about winning, it’s also about governing in a responsible way that’s worthy of people’s respect,” Gowdy said.

Carlson chimed in and immediately flattened Schiff in four words:

“Adam Schiff accused me of working for Putin, he’s an irresponsible buffoon.”

Gowdy didn’t argue to the contrary, instead of telling the Fox News host, “Try working with him.”

“I can’t even imagine, our empathy goes out to you,” Carlson quipped.

.@TuckerCarlson: “Adam Schiff accused me of working for Putin, he’s an irresponsible buffoon”@TGowdySC :“Try working with him” pic.twitter.com/iy5baBMWJC

Indeed, Carlson is right. During a wide-eyed interview in December of 2016, Schiff accused Carlson of “carrying water for the Kremlin” because he refused to just buy into the conspiracy theories being pushed by the left.

“I think Ronald Reagan would be rolling over in his grave that you are carrying water for the Kremlin,” Schiff said to Carlson.

“I’m not carrying water for the Kremlin,” he responded.

At the 1:01 mark, Schiff said to Tucker “You’re going to have to move your show to RT” when he accused Tucker of carrying h20 for the Kremlin. And there Schiff was, on RT!
Watch “Tucker Carlson DESTROYS lying Adam Schiff!” on YouTubehttps://t.co/vRNc6ThngH

Later on in the interview, Schiff doubled down by saying Carlson should move his show to RT, a network funded by the Russian government. 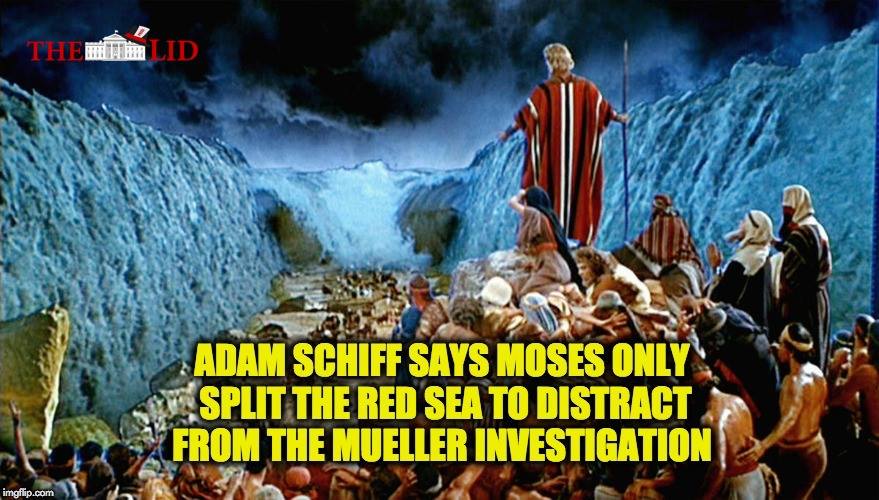 “You’re going to have to move your show to RT, Russian television, because–” Schiff alleged.

“You know what?” Carlson interjected. “That’s so beneath your office because it’s so dumb, and you are being duplicitous.”

The charge was particularly rich since Schiff once actually appeared on RT, a news station he once described as “the Kremlin’s propaganda outfit,” to discuss efforts to make the Foreign Intelligence Surveillance Act (FISA) court more transparent.

In 2013, the same year Carter Page said he worked for the Kremlin and pro-IC abusers say it legitimizes spying on Page in 2016, @RepAdamSchiff was on RT slamming FISA process.https://t.co/bd2Ob8dBZl

What an irresponsible buffoon.

Here we are 19 months later, and the Mueller probe is no closer to proving the Russian collusion claims Schiff was promoting back when he accused Carlson of being an agent of the Kremlin.

‘Dumb and duplicitous’ ought to be the new Democrat slogan for 2018 instead of “for the people.”

What do you guys think? What else should they have said about Adam Schiff, leave your comments below (please no cussing)