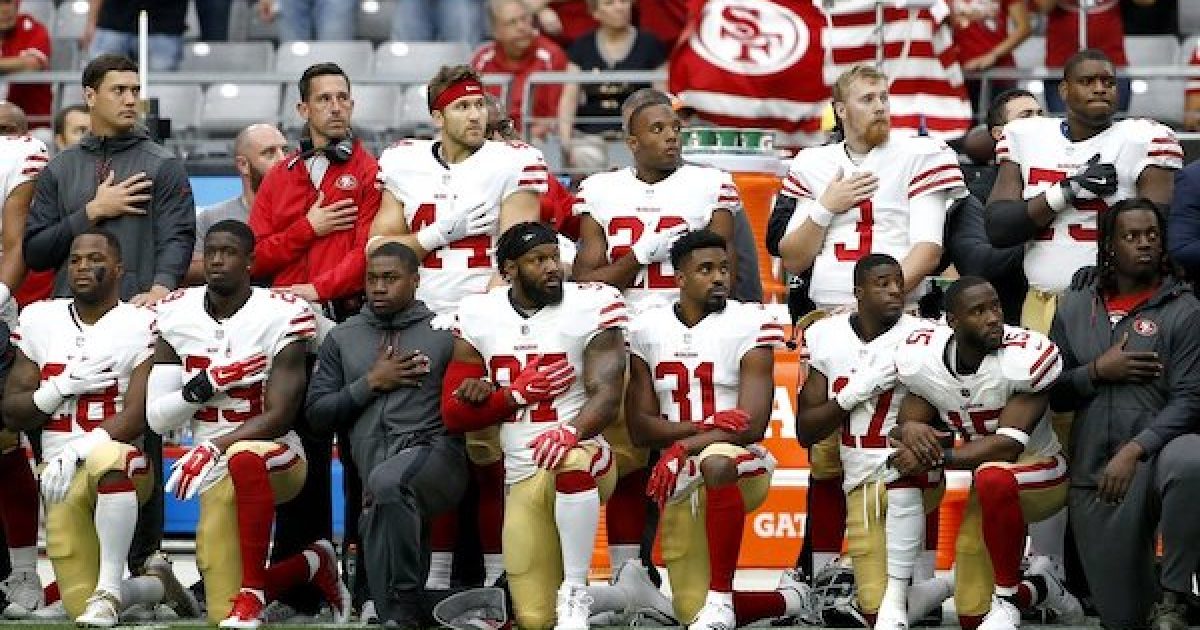 One of the more interesting twists in the ongoing debate about the NFL’s National Anthem protests is the reaction that the protests incite from the right and the left.

Our friend Tim Dukeman recently detailed some of the dueling elements of the debate that are true even if we don’t like them.

One of my favorite games to play is “All These Things Can Be True.”

Remember, just because your debate opponent makes an argument that you don’t like, it doesn’t immediately make their point wrong. It’s not helpful to simply dismiss everything your opponent says out of hand. However, even if they’re right about a specific point that they’re making, it doesn’t mean they are also right about the overall debate.

We call this freedom. Enjoy it.