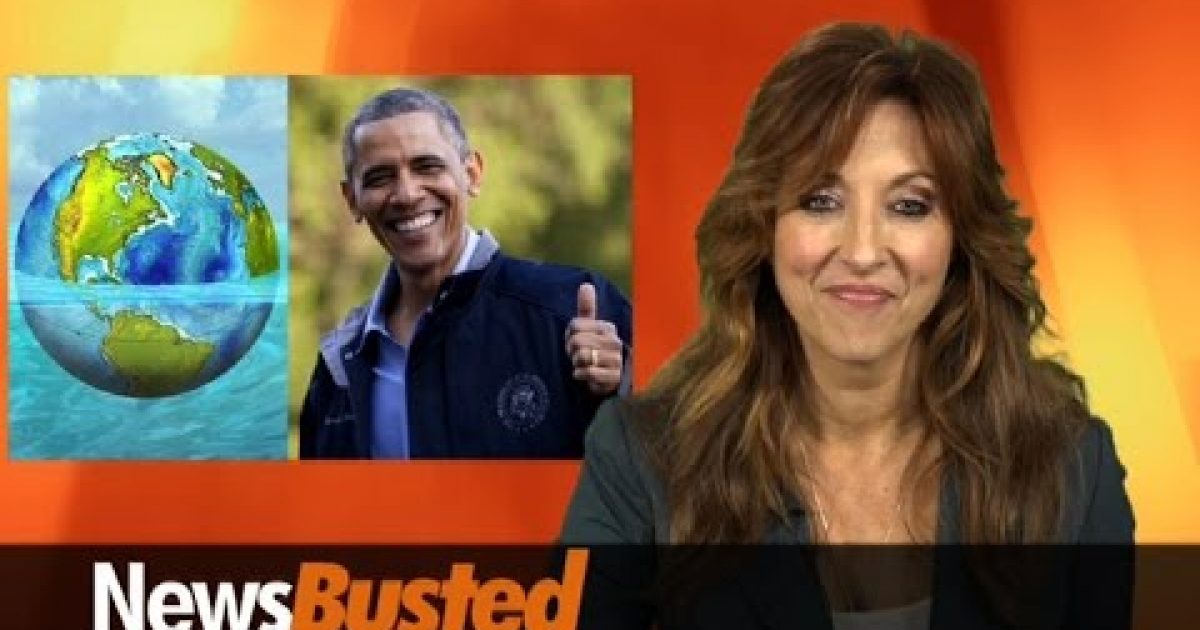 Bernie Sanders is nipping at the heels of Hillary Clinton in their quest to become the 2016 Democratic Party candidate for president. As reported in these pages last week Ms. Clinton is beginning to worry about winning in what she claims is her home state of the People’s Republic of New York. While she has the “home field advantage,” the state is very liberal, just look at the fact that New York City which accounts for about a third of the state’s population elected a socialist named DeBlasio as its mayor.  Now Hillary will have an “ace in the hole.” According to Newsbusted Anchor Jodie Miller (see video below), Ms. Clinton has just received the endorsement of Cuban Communist dictator Raul Castro whose politics are slightly to the right of the NY Mayor.

Other items included in Newsbusted the weekly faux news feature from  Newsbusters.org  (embedded below) include; sea levels are falling not rising; Obama wants presidential pensions increased; the Pope joined Instagram; and much, much more.

Please make sure you watch the video below because something bad always happens to the people who don’t, for example last week Donald Trump forgot to press play and he had the worst week of his campaign.  So if you don’t want to have the very worst week, you better press play. Oh, and if you can’t see the video player below please click here to see this week’s Newsbusted.