Newsbusted: Obama To Graduates, ‘Your Future Is Bright (Unless You Want Jobs)’ 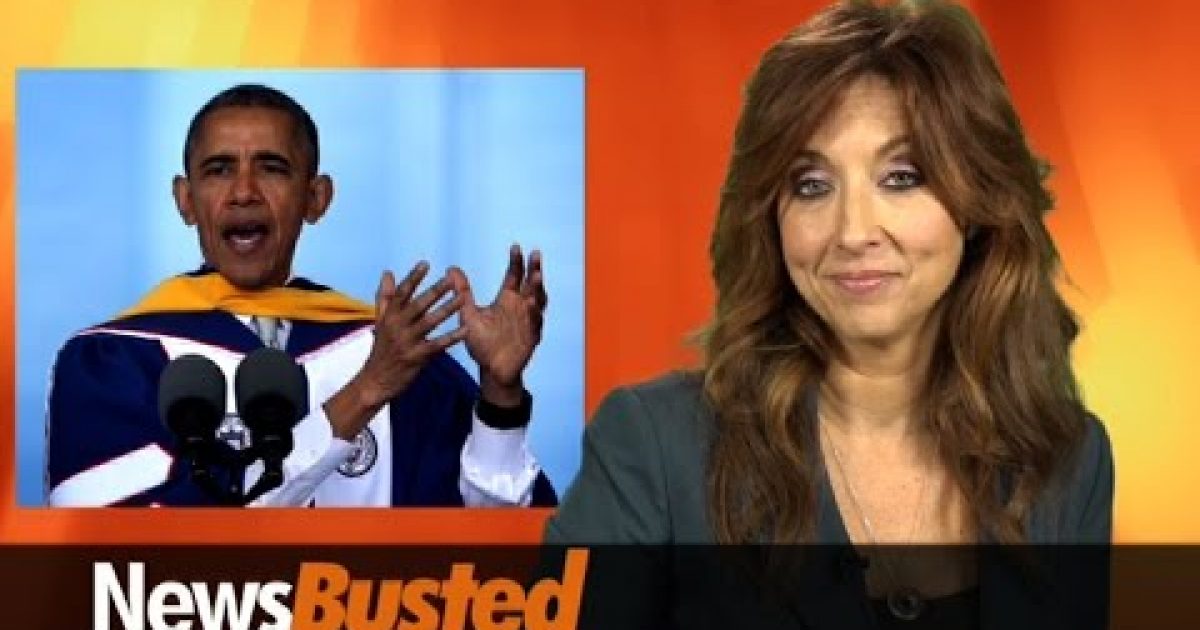 It’s college graduation time, when we see government leaders deliver commencement speeches to eager young adults about to enter the “real world.” Yesterday we posted a story about John Kerry pushing a boarderless world to the students of Northeastern University.  Now, according Newsbusted Anchor Jodie Miller (see video below), we learn of President Obama’s speech at Howard University, where he told graduates that their future was bright (unless they wanted jobs) and they can do whatever they want as long as they ignore the U.S. Constitution.

Other items included in Newsbusted the weekly faux news feature from Newsbusters.org  (embedded below) include; Jeb Bush not going to the RNC Convention; Hillary and coal miners; problem of excessive drinking on Cinco de Mayo;  and much, much more.

Please make sure you watch the video below because something bad always happens to the people who don’t, for example last week Facebook head Mark Zuckerberg forgot to press play, and now his site has been outed as biased.  So if you don’t want to publicly shamed as being biased you better press play.