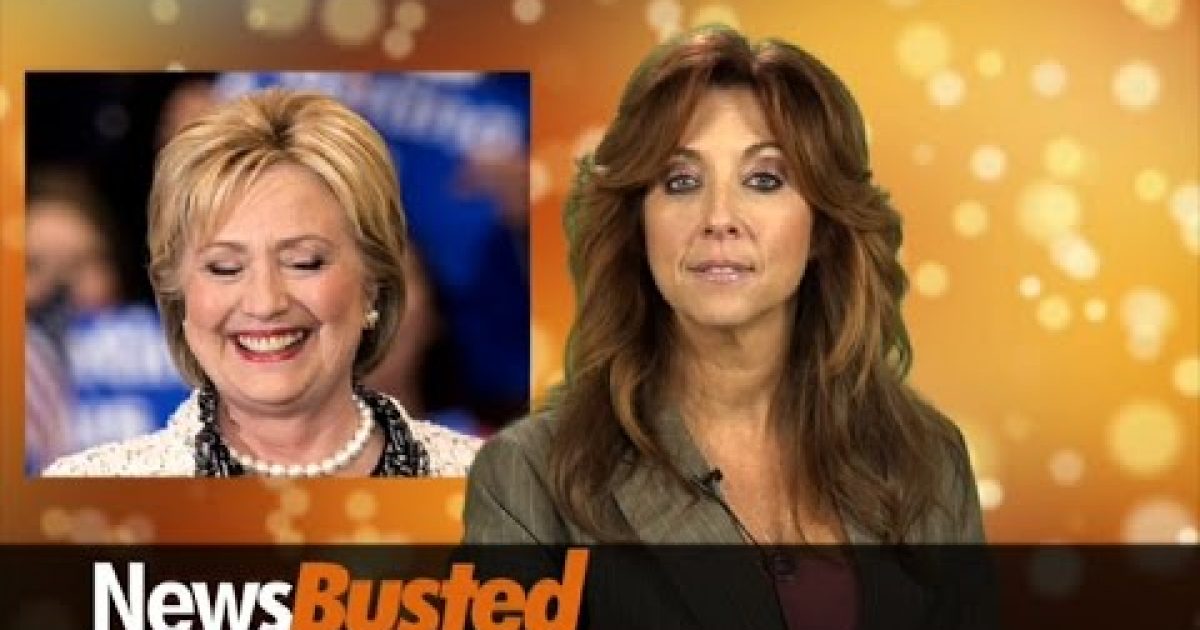 If the Democratic Primary race had a slaughter rule, Bernie Sanders would be out of the race. On Super Tuesday Hillary Clinton again thrashed the Senator from Vermont and now has a commanding lead in delegates 1,055 to 418. But [score]Bernard Sanders[/score] is not done. According to Newsbusted Anchor Jodie Miller (see video below) he has a new strategy to test how far left Ms. Clinton is willing to go. At a press conference the morning after the Tuesday primaries, Sanders demanded that the convention delegates be redistributed (after all redistribution is the Democratic Party way).

Other items included in Newsbusted the weekly faux news feature from  Newsbusters.org   (embedded below) include; Joe Biden won a special Oscar Sunday night (and not because his mom always said he was special); Pope Francis’ trip to the Mexican/US border; the not so surprising final act of Fidel Castro’s brother before he died; and much, much more.

Please make sure you watch the video below because something bad always happens to the people who don’t, last week Sylvester Stallone forgot to press play and because of that lost the Best Supporting Actor Oscar everyone thought he would win.  So if you don’t want to get a big fat red “loser” on your shirt, you better press play. Oh, and if you can’t see the video player below please click here to see this week’s Newsbusted.