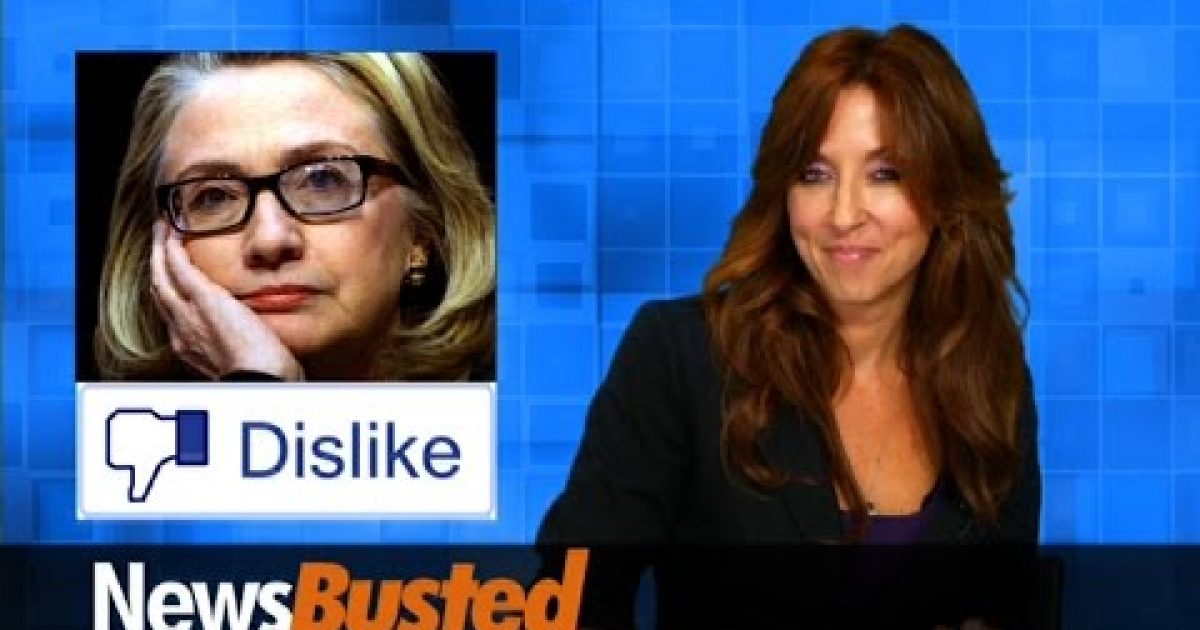 Throughout the mainstream media the rumors are rampant, the SCHMOTUS Joe Biden will make his announcement regarding a 2016 presidential run any day now. And by all indications Biden will run.  The VP is getting pressure to throw his hat in the ring from Democratic Party supporters and donors throughout the U.S. mostly because they are worried that Hillary Clinton will be indicted sometime in January when the FBI finishes its investigation.

In an exclusive report from Newsbusted Anchor Jodie Miller (see video below) we learn that there is another group urging the SCHMOTUS to run. In a recent poll we learn that 90% of TV comedy writers want Biden to run (the other 10% were too busy laughing to provide an answer.

Other items included in Newsbusted the weekly faux news feature from Newsbusters.org (embedded below) include; the motivation for Americans to join ISIS; the Facebook dislike button; Hillary Clinton’s insomnia;  and much, much, more.

Please make sure you watch the video below because something bad always happens to the people who don’t. Last week house majority leader Kevin McCarthy forgot to press play and now he looks like a fool for what he said about the Benghazi Committee. So if you don’t want to look like a fool in front of the entire country you better press play.