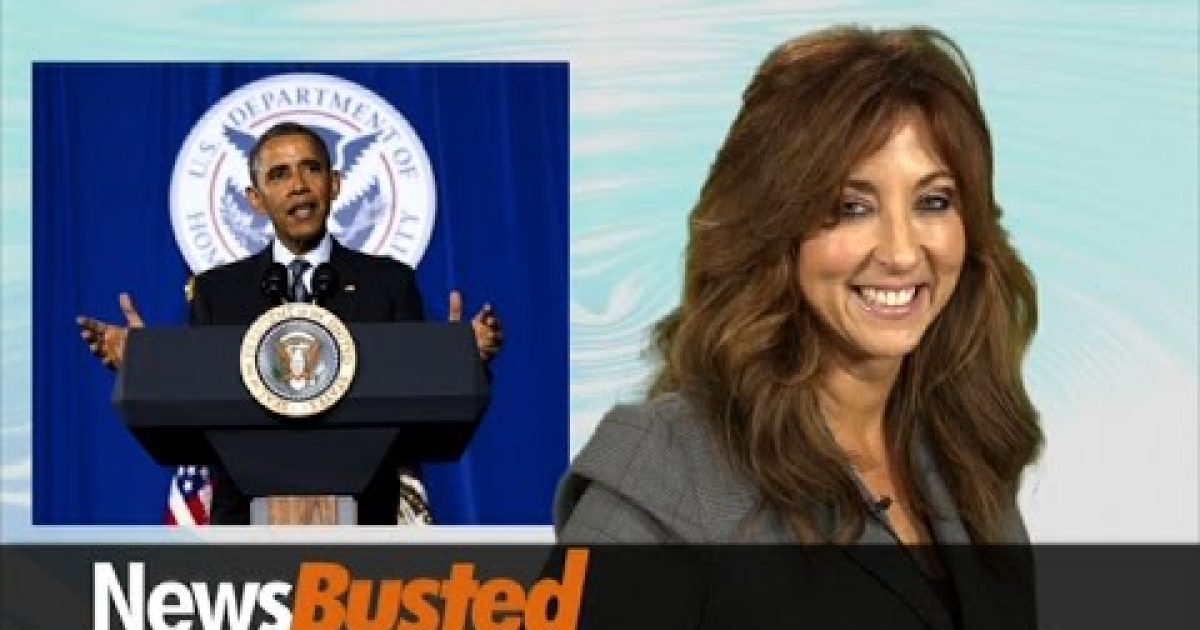 There are many fights breaking out as a result of the death of Justice Antonin Scalia. For example the GOP is saying they won’t vote on anyone recommended to them by the President.  In the campaign world Ted Cruz contends that because of Donald Trump’s liberal history he will not pick conservative judges. In a Newsbusted exclusive Anchor Jodie Miller (see video below) interviewed Mr. Trump and got his rebuttal to Cruz. According to the billionaire he is GREAT at picking judges, just look at all the wonderful judges he picked for the Miss USA and Miss Universe pageants.

Other items included in Newsbusted the weekly faux news feature from  Newsbusters.org   (embedded below) include; Bernie Sanders’ gets a new endorsement; Obama’s new budget; drivers licenses for illegal aliens,  and much, much more.

Please make sure you watch the video below because something bad always happens to the people who don’t, last week the chief of North Korea’s military forgot to press play and Kim Jong Un had him executed. So if you don’t want a North Korean despot to send you to swim with the fishes, you better press play.