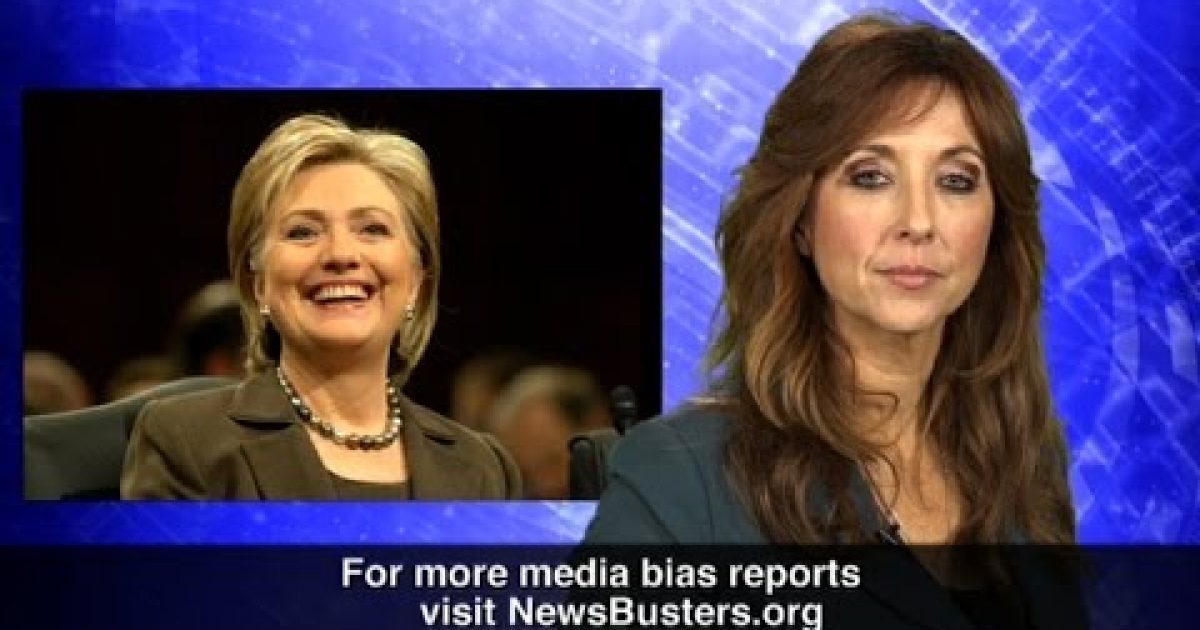 It’s less than a month before the Iowa caucus which means the 2016 presidential election has begun for real. Candidates are not only campaigning heavy but working the phones trying to pick up new donors and big name endorsements.  According to Newsbusted Anchor Jodie Miller (see video below) former Secretary of State Hillary Clinton has picked up a timely big name supporter.  Comedian Bill Cosby will announce his support for Ms. Clinton.  Those who have seen advance copies of Cosby’s speech report that he will talk about his feeling of a close connection with the Clinton family’s life experiences.

Other items included in Newsbusted the weekly faux news feature from  Newsbusters.org   (embedded below) include; George Pataki drops out of the campaign; John Kasich’s fundraising; the Star Wars phenomenon; and much, much, more.

Please make sure you watch the video below because something bad always happens to the people who don’t, last week Jonny Manziel forgot to press play and now he got caught sneaking to Vegas.  So if you don’t want people to find out about your secret road trips better press play.