Misdemeanors and Gun Laws: Screwing Up The Court System 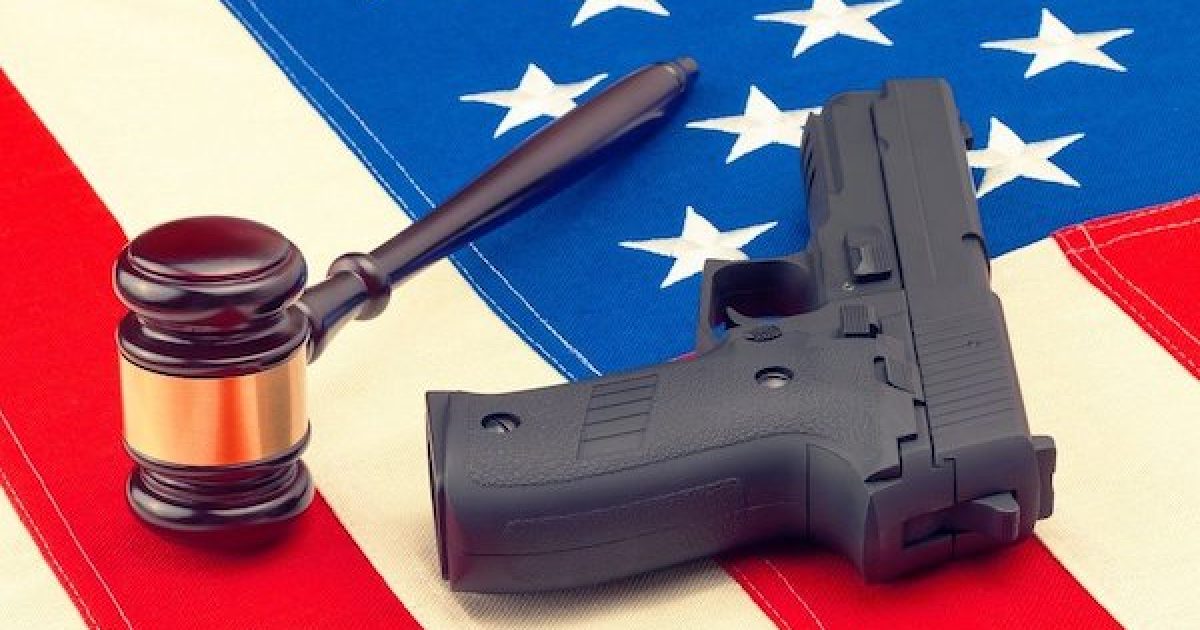 State law in Nevada prohibits people who have misdemeanor domestic violence charges from owning a firearm. But the state law forgot about a more universal law, the law of unintended consequences. Nevada gun laws

The State Supreme Court has ruled that because removing a right is a big deal, they must have the option to be tried by a jury for their misdemeanor to save their gun rights.  The problem is that misdemeanors are generally tried in municipal courts, not large courtrooms. The smaller courts have no place for juries. Nevada gun laws

So the Las Vegas City council has created a new misdemeanor domestic violence law that doesn’t require giving up gun rights (which avoids the need for a jury trial).

The Nevada Supreme Court is absolutely correct- if you’re going to take away someone’s rights, it’s much more critical than regular misdemeanors.

In a 6-1 vote, the Las Vegas City Council approved the ordinance Wednesday in response to a recent state Supreme Court ruling that requires defendants in such cases to be afforded the option of a jury trial. Councilman Cedric Crear voted against the plan.

The high court ruled a month ago that defendants were entitled to a trial after deeming the offense no longer “petty” but a “serious” one because of a 2015 state law that banned convicted individuals from possessing firearms.

Officials in Las Vegas have lamented that the city’s municipal court is ill-equipped to hold trials because it does not have jury boxes or administration, plus there are not enough city prosecutors or judges, nor a means to summon a jury pool. In addition, state law doesn’t allow for jury trials in municipal courts.

It’s an unforeseen problem when dealing with gun laws: when you expand the law to misdemeanors, some problems can occur. States and cities that do not have “municipal courts” may not have the issue because standard courtrooms are usually large enough to hold juries. IF their laws allow jury trials for misdemeanors.

Currently, Bloomberg News is pushing for gun bans on persons who have been convicted of misdemeanor alcohol-related offenses. In most states, 3 DUIs become a felony anyway. Felons are federally prohibited from firearms purchases (on paper at any rate). Of course, the owner of Bloomberg News, former NY mayor Michael Bloomberg wants gun control laws to be more draconian. He also wants to ban farting, salt, and 7eleven Big Gulps, so we know where the DUI editorial is coming from

The Nevada law is further proof that as more gun laws are added, the mess in the justice system increases.