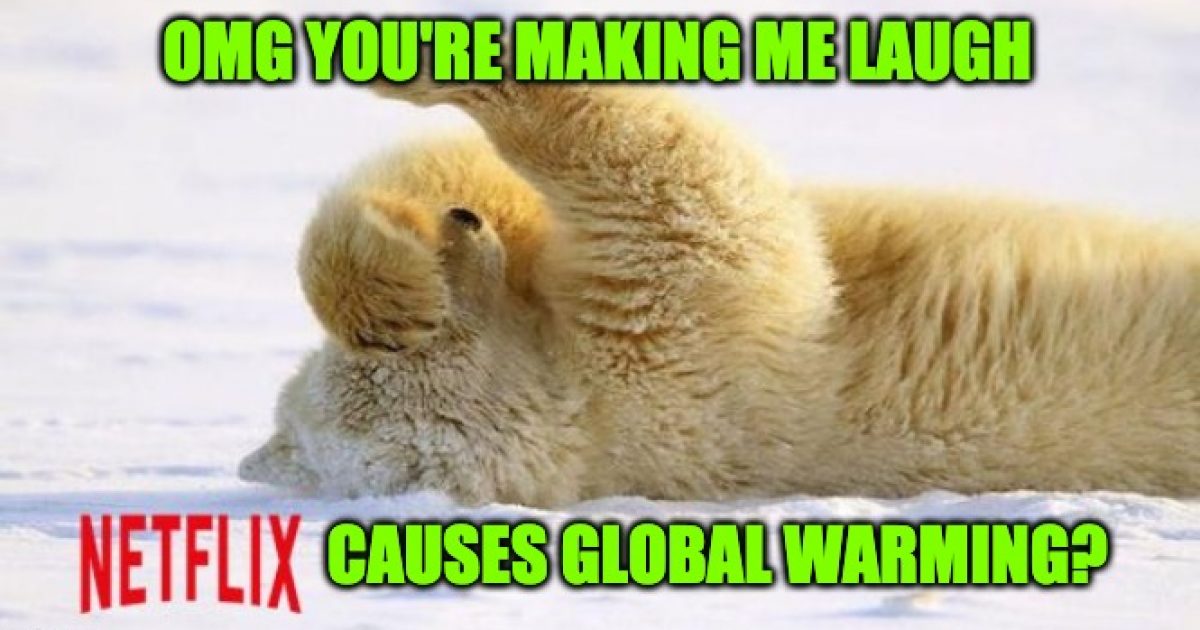 Per Maxime Efoui-Hess, which is associated with the French think tank The Shift Project: “Watching a half-hour show leads to emissions of up to 1.6 kilograms of carbon dioxide.” That’s the equivalent of driving 3.9 miles.

Last year, online video streaming services produced carbon emissions equal to the size of Spain, and that amount may double, according to Efoui-Hess. 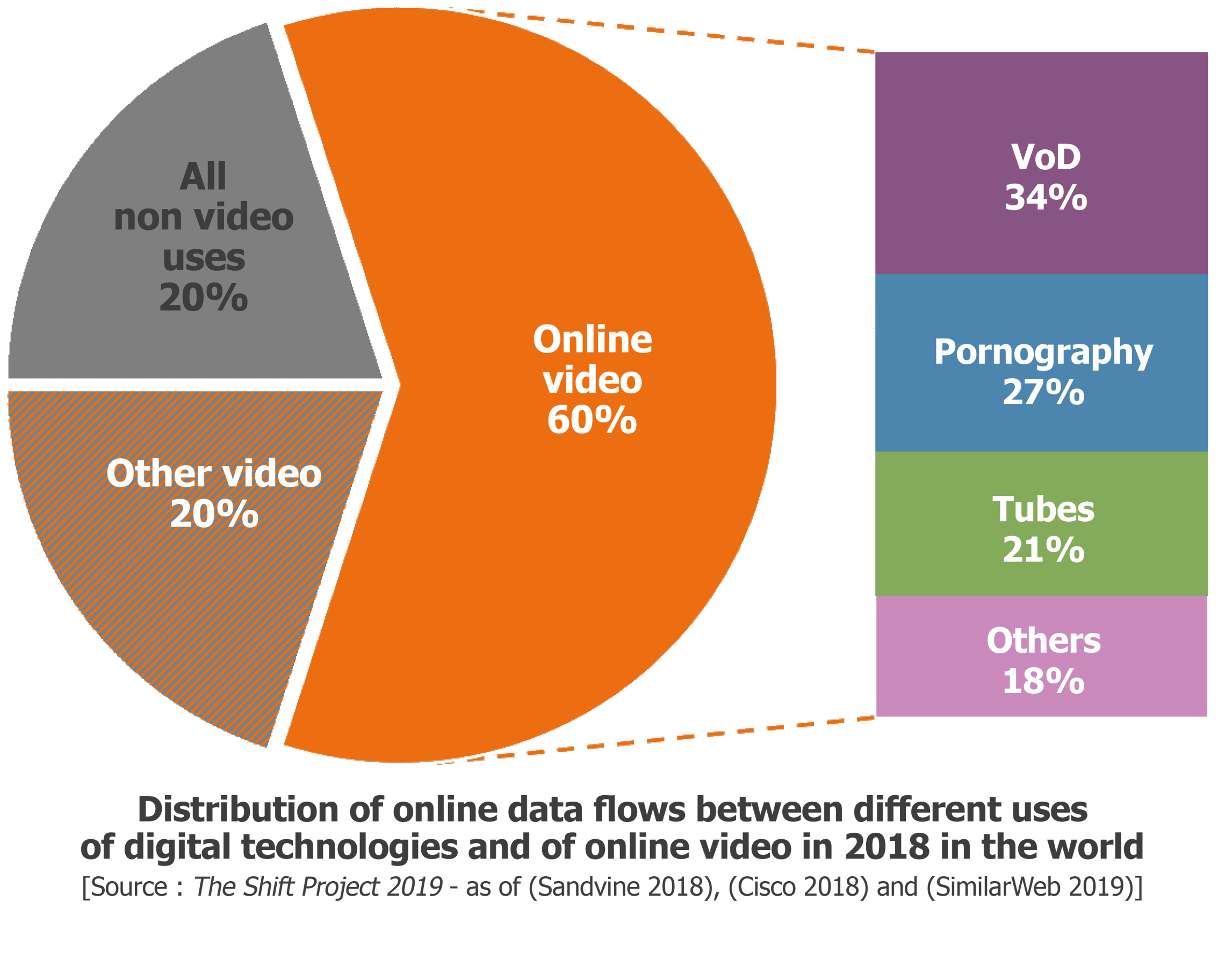 That’s right, America. First, they wanted to take away the fossil fuels that heat your house and the electricity that runs our air conditioners and enable our cars to move.  Then they want us to stop eating steak because cows fart and want Americans to stop traveling by airplane (don’t they know it’s a long walk to Tipperary, wherever that is). The climate crazies also want to destroy the economy with their Green New Deal, which would have no effect on climate.  Their panic over an unproven hypothesis means we’ll be stuck in our houses that will be freezing during the winter and boiling hot during the summer because even if we have jobs, we couldn’t get to them anyway because we have no cars.

Per the NY Post, streaming services already growing are about to take a great leap forward

Meanwhile, Netflix boasted a 53 percent increase in international revenue from 2017 to 2018, and new highly anticipated streaming services are coming, including Disney+ and Apple TV+.

Then there’s the issue of ever-increasing screen size and quality, which takes even more energy to power. The Consumer Technology Association found that the average screen size in 1997 was just 22 inches. By 2021, they predict the average television size to be 50 inches. Popular 4K resolution screens use about 30 percent more energy than the high-definition screens that preceded it. Soon, powerful 8K resolution screens, which debuted last year, may become an industry standard.

I do not anticipate, however, that the Disney+ service will have adult movies, so don’t count on seeing “Snow White, One Girl’s Search For Sexual Pleasure With Seven Little People,” anytime soon.

Here’s the real solution.  Until science proves that climate change is genuine by looking at the environment instead of flawed computer models that have been wrong in the vast majority of their predictions or explain why the Earth hasn’t warmed since Bubba Clinton was president… 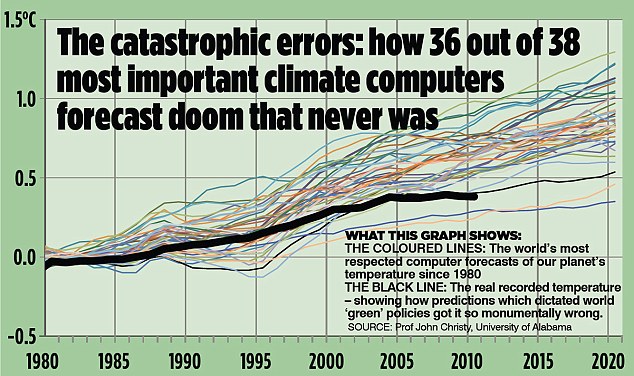 …I am going to keep on streaming Netflix comedy specials, keep the temperature in my house at a pleasant 68-70 degrees, drive my car all over the place, travel to other countries by air, and eat nice juicy Kosher steaks.

There is something positive about this latest example of Climate Change fear-mongering.  It becomes #66 on the list of the stupid things climate change fearmongers say caused, or was caused by climate change.

“The Official Lid List Of Stupid Things Fearmongers have said about Climate Change:”