NBC News Preparing Viewers to Be Disappointed in Mueller Report 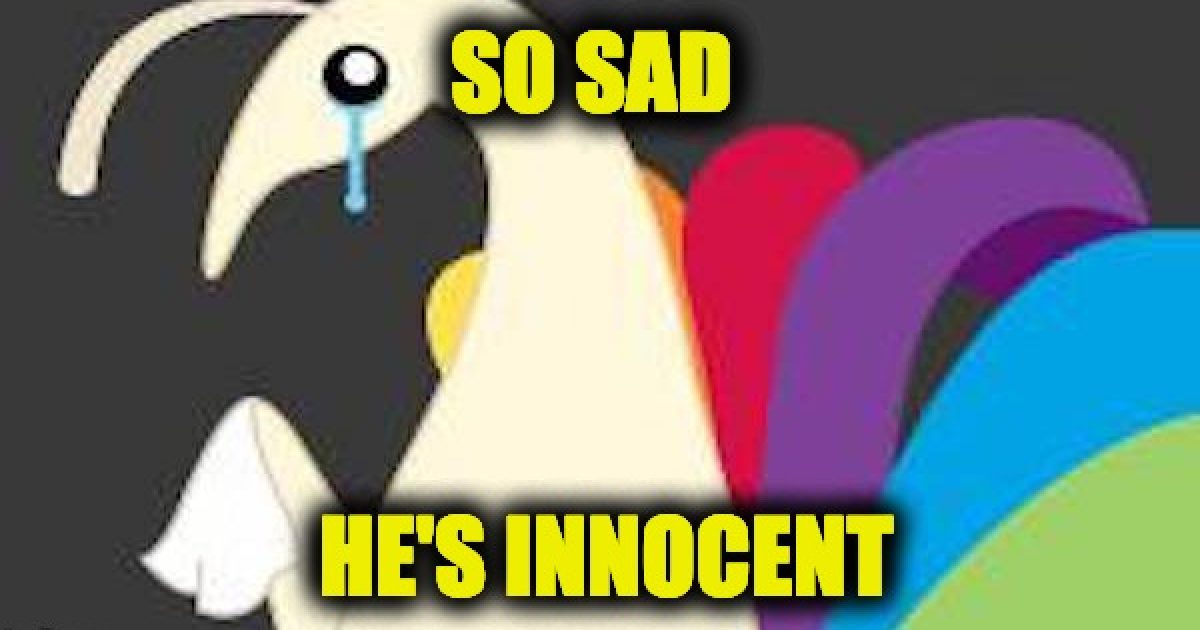 With Robert Mueller having been considered “near completion” of his now-infamous investigation for months now, there are plenty of opinions as to what could arise from the final report. The anti-Trump network of NBC is not optimistic that the Mueller report will find the president guilty and force him to spend a weekend at Camp David with Joe and Mika or something horrible like that.

For many, the length of the investigation itself has been a telltale sign of Mueller’s lack of evidence.  By continuing to squeeze every possible low hanging fruit around, including Jerome Corsi and Roger Stone of Infowars and Richard Nixon fame respectively, the Special Counsel has essentially played his hand.

In Texas Hold’em terms:  He’s waiting on The River.

So now, as something is surely coming around the bend in Mueller-land, NBC News has begun to prepare its viewers for the possibility that nothing of substance will be revealed.

Millions of Americans are waiting for Robert Mueller to give them the final word on whether the Trump campaign conspired with the 2016 Russian election interference effort — and whether their president is under the influence of a foreign adversary.

Millions of Americans may be sorely disappointed.

Unless Mueller files a detailed indictment charging members of the Trump campaign with conspiring with Russia, the public may never learn the full scope of what Mueller and his team has found — including potentially scandalous behavior that doesn’t amount to a provable crime.

NBC’s pre-warning comes as many are under the impression that Mueller’s report will be fully public.

Those rules require that the special counsel’s report to the attorney general be “confidential.” And, while the attorney general is required to notify Congress about Mueller’s findings, the rules say those reports must amount to “brief notifications, with an outline of the actions and the reasons for them.”

So PLEASE if you know anyone who works for NBC, go into their house and remove the sharp objects because if the Mueller report is truthful and finds that President Trump as not a Russian soldier, not only will their viewers be disappointed, but based on their coverage, the reporters may harm themselves.