NASA Is Sending Drawings Of Nude Humans To Space Aliens 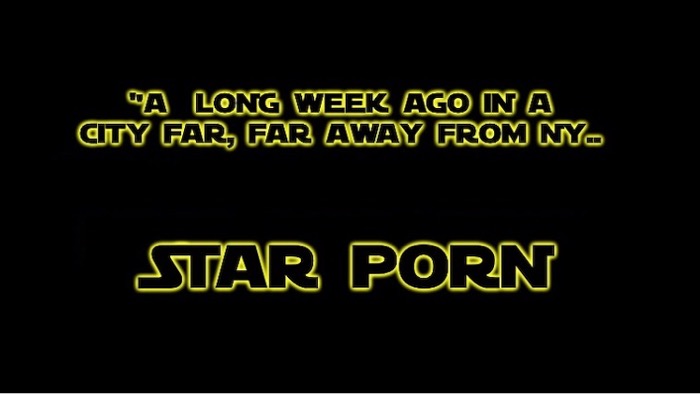 The NY Post re-ran an article from the British newspaper The Sun reported that it won’t really be pictures, but it will be drawings of a naked man and a naked woman.”The man and woman are waving in an attempt to look more inviting.”  I can imagine what it will probably say under the pictures, “Hi, we’re hot.”

The pictures will be sent into space, where NASA hopes they will be found by an alien. NASA wants space aliens to come to Earth. But how do they know those aliens will be peaceful? Haven’t they seen “Independence Day?” I suggest we send something to motivate them to “call us” but ensure that they never come here. Something like those Mike Lindell commercials one can see on TV a hundred times a day. I know that would keep me away.

Along with the nude drawings will be depictions of human DNA. And gravity. Firstly they look like a bunch of dots, not humans. Secondly, if an Alien lifeform didn’t look like humans, it would be difficult to believe they would get excited by the below even if they were graphic pictures.

The human picture is joined by others which, if found, will make any space alien say, “what the heck is this?

One that will make Space Aliens say, “maw’taHvIS ghaH be’nI”a'” which is Klingon for, “Hey, no one said there would be math involved.”

There were other drawings included, which you can find on the original proposal here.

“The proposed message includes basic mathematical and physical concepts to establish a universal means of communication followed by information on the biochemical composition of life on Earth, the Solar System’s time-stamped position in the Milky Way relative to known globular clusters, as well as digitized depictions of the Solar System, and Earth’s surface.”

NASA has to make sure that if Aliens come to Earth, they are more like Luke Skywalker than Darth Vader.