Must Watch Video: Why Jews Should Vote For Trump 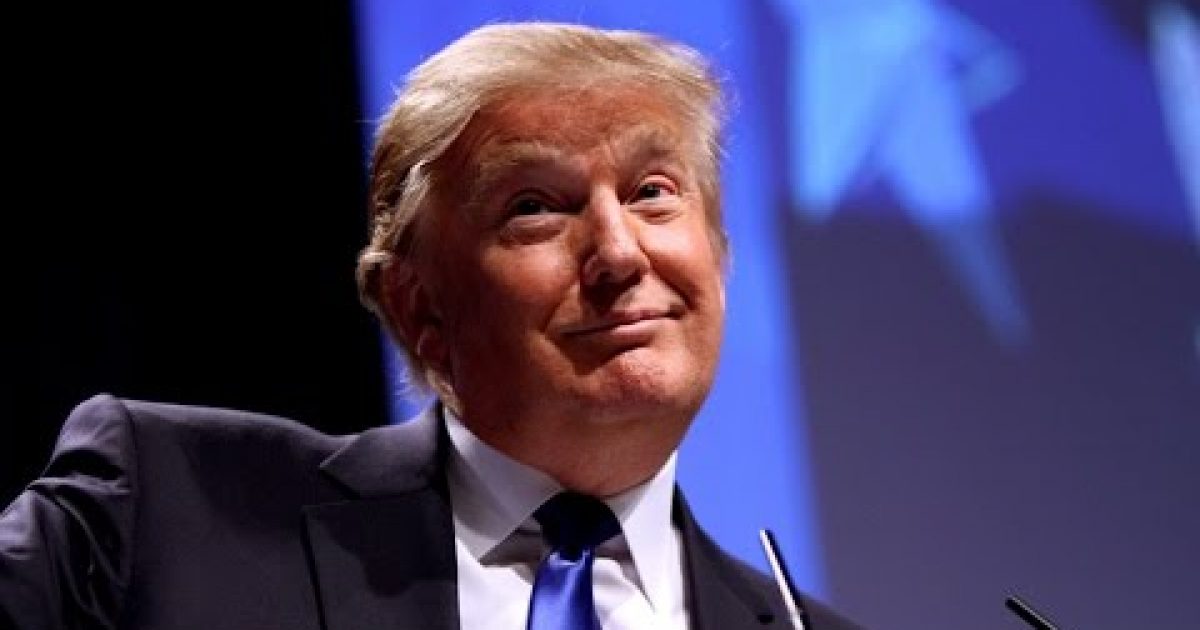 Some people are trying to claim that Donald Trump is an anti-Semite despite he fact that Ivanka her husband Jared and their three children are Jewish, His son Eric’s wife Lara is Jewish and they even got married in a Jewish ceremony under a chuppah at Mar-a-lago. Donald Jr.’s wife Vanessa is half Jewish (her dad).

Before  he bought Mar-a-Lago, Jews weren’t allowed to join, the first thing he did was change that rule. In 1996 Mr. Trump filed a lawsuit in U.S. District Court in Palm Beach, because the town was discriminating against Mar-a-Lago, because it was open to Jews and African-Americans.  Long before he ran for president Trump was fighting discrimination against Jews and Blacks (doesn’t sound like an anti-Semite or racist to me).

Trump even change the snooty culture of Palm Beach. A year after the suit in 1997 when the ADL still care about Jewish issues, its leader Abe Foxman reported,

(..) the league has received calls from Jewish residents telling of how Palm Beach clubs are changing. Locals concur that in the past year, organizations such as the Bath and Tennis Club have begun to admit Jewish patrons. The Palm Beach Civic Association, which for many years was believed to engage in discriminatory behavior, this month named a Jewish resident as its chief officer.

There is much more to Donald Trump’s relationship with the Jews. Thankfully Ezra Levant of TheRebel.media created this video appeal to  “my fellow Hebrews,” making the case for a Donald Trump presidency.  If you are Jewish or if you are a Gentile who believes Trump is anti-Semitic, you need to watch this great video