MSNBC’s Lawrence O’Donnell Goes Viral, and Not in a Good Way 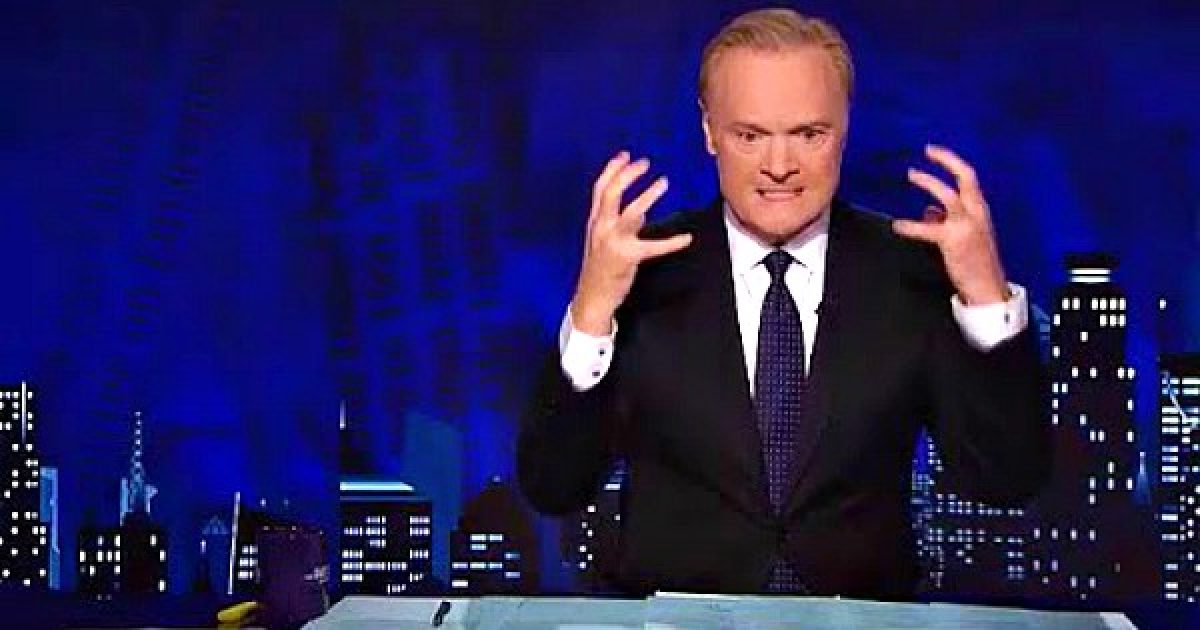 (Warning: the language in the videos below are NOT safe for work or for sensitive ears.)

One of MSNBC’s most important news personalities is going viral today for all the wrong reasons.

A series of outtake clips from one episode of O’Donnell’s MSNBC show are showcasing the leftwing pundit in a very ugly light.

In the video, O’Donnell can be seen struggling to keep himself under control as various technical difficulties threaten to drive him insane.

Sadly, for O’Donnell, he just doesn’t do a very good job of keeping himself together and around 4 minutes into the video he begins to come unglued.

Mediaite has the transcript from the most unhinged segment of the embarrassing video:

“STOP THE HAMMERING!” O’Donnell cries suddenly, in response to a knocking sound running faintly in the background.

He then stands up and launches into a shouted tirade past the camera.

For his part, O’Donnell seems to have responded well to the embarrassing situation. On Thursday he tweeted an apology:

A better anchorman and a better person would've had a better reaction to technical difficulties. I'm sorry.

Funny enough, O’Donnell’s outburst is probably not going to go down as the most infamous on set explosion ever recorded.

The irascible former Fox News’ host, Bill O’Reilly, actually suffered through a similarly mortifying situation after he was recorded during his own monstrous temper tantrum.

However, the most famous outburst from a television host isn’t from the world of news and politics… it’s from sports media.

Back in 2000, ESPN’s long running fan-favorite, Chris Berman, got a wee bit frustrated while trying to work on an episode of Monday Night Football.

So, while Lawrence O’Donnell may be a bit embarrassed, at least he knows he’s not alone in losing his cool.