MSNBC Host Eats Crow After Mistaking This Sound For Gunfire 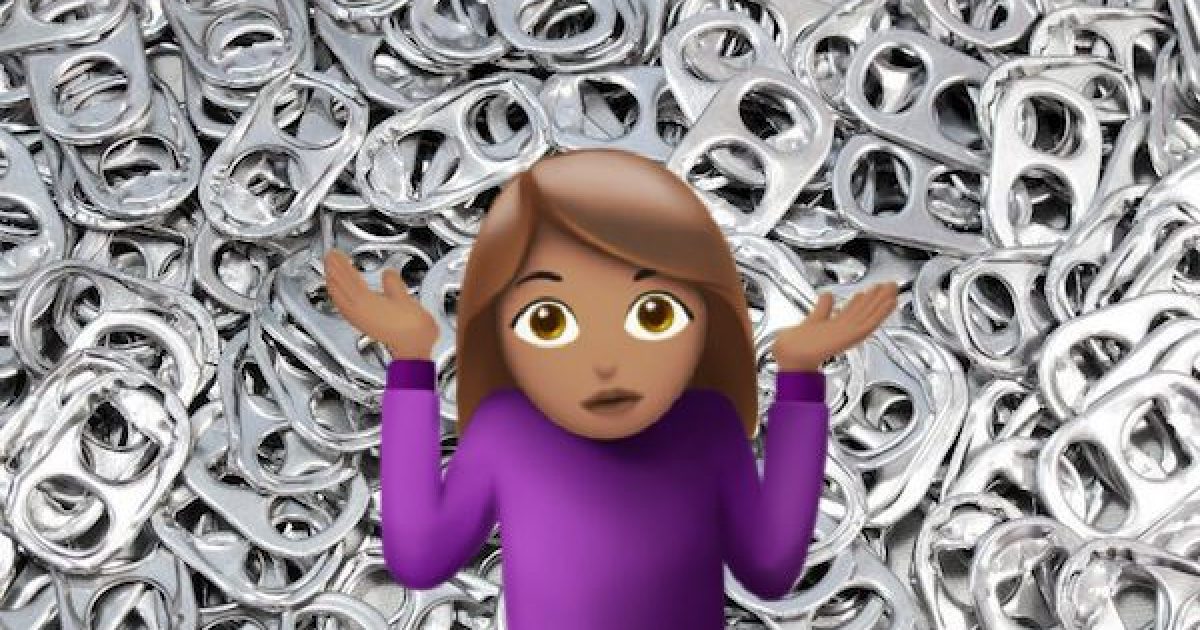 MSNBC host Nicole Wallace was a bit skittish in reporting about the tragic shooting at YouTube’s headquarters in California on Tuesday.

Wallace, a noted gun-grabbing liberal who after the school shooting in Parkland said that “the Republican Party … has blood on its hands,” got a little hysterical on set when she turned an average everyday office sound into an alarm that there were gunshots going off.

She was reporting on the YouTube shooting, tying it back into a partisan mindset prior to the terrorist attacks of 9/11, when somebody in the studio opened a can of soda. Wallace mistook the sound for gunshots.

To her credit, she didn’t appear all that alarmed by the sound, which at the same is baffling. Who acts nonchalantly after hearing a sound he believes to be a gun report?

Here is the video:

MSNBC’s Nicolle Wallace mistakes someone opening a can of soda for gunshots. pic.twitter.com/8ZSVIUt0iN

“Steve Schmidt, I always go back to the horror of 9/11 and the complete reliance, you know, we’re in our tribes, we’re in our corners most of our lives,” Wallace reported when the assault soda can opened fire.

“I think we just heard some gunshots. Should we listen to that for a second, control room? Not gunshots? Okay. They’ll tell us if there’s something we need to dip in and listen to.”

I found the shell casings. Police have been notified. pic.twitter.com/g3TXKMHQcK

Natural mistake. The proliferation of soda cans in the Middle East have been blamed for the Arab Spring, the rise of ISIS as well as urban terrorism around the world. The crisis in N.Korea can be traced to Kim Jong Un trying to open his own can processing plant.

To be fair, Wallace may have simply heard Sen. Dianne Feinstein’s expert description of an AR-15.

Shooting someone with an AR-15 is “as if you shot somebody with a Coke can,” she said.

“A handgun [wound] is simply a stabbing with a bullet. It goes in like a nail.” With the high-velocity rounds of the AR-15, “it’s as if you shot somebody with a Coke can.” https://t.co/xkyw3pEtjn #BanAssaultWeapons

Wallace was clearly concerned about being shot with a Coke can.

Our friends at NewsBusters point out this ironic tidbit – Wallace had been interviewing MSNBC law enforcement analyst Jim Cavanaugh, who once surmised that the explosion at an Ariana Grande concert terrorist attack may have simply been a balloon.

MSNBC reporters are so hell-bent on demonizing guns that they’re confusing shots fired with soda cans and explosions with balloons. Perhaps those items should be banned from their offices.

Cross Posted With The Mental Recession