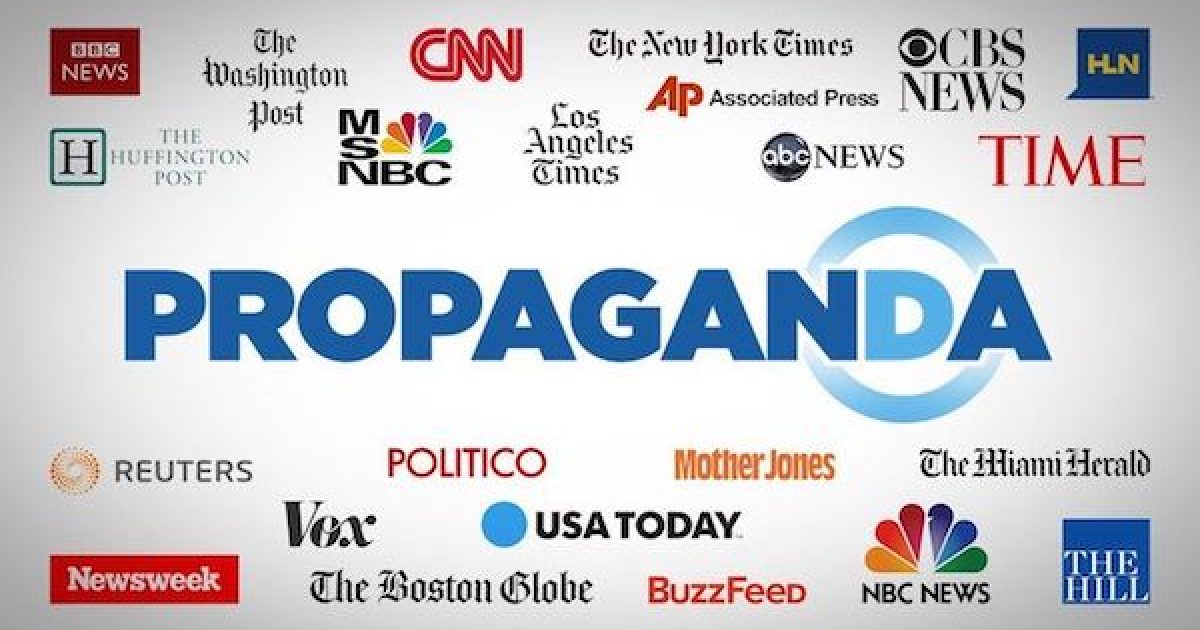 Numerous media outlets are pushing a story on Tuesday that the San Francisco spokesman for U.S. Immigration and Customs Enforcement (ICE) has resigned from his position because the Trump administration “made false public statements about a key aspect of the operation.”

If you went by the headlines, you’d imagine that former spokesman Jason Schwab was being asked to lie about the number of illegal migrants ICE identified as prioritized for removal in the Bay area, shortly before Oakland Mayor Libby Schaaf issued her advance warning, on 24 February, that ICE would be out in force conducting a sweep starting the next day.

The opening sentences of the story are unenlightening:

James Schwab told The Chronicle on Monday that he was frustrated by repeated statements by officials, including U.S. Attorney General Jeff Sessions, that roughly 800 undocumented immigrants escaped arrest because of Oakland Mayor Libby Schaaf’s Feb. 24 warning to the public about the four-day operation, issued the night before federal officers began staking out homes and knocking on doors.

Schwab wanted the agency to correct the number, which he understood to be far lower, and didn’t want to deflect media questions about it, he said.

“I quit because I didn’t want to perpetuate misleading facts,” said Schwab, 38, who was hired in 2015 and resigned last week. “I asked them to change the information. I told them that the information was wrong, they asked me to deflect, and I didn’t agree with that. Then I took some time and I quit.”

It sounds like Schwab had some concrete reason to “understand the number to be far lower,” doesn’t it?  The implication that there was a reliable way to “correct” the number would suggest so.

It’s not until after the advertising break in the San Francisco Chronicle‘s Web version of the story that it becomes clear what Schwab actually meant.

Schwab said the statements about immigrants evading arrest, which were widely quoted in an array of media outlets, were misleading “because we were not ever going to be able to capture 100 percent of the target list” of roughly 1,000 undocumented immigrants in Northern California.

“I didn’t feel like fabricating the truth to defend ourselves against (Schaaf’s) actions was the way to go about it,” he said. “We were never going to pick up that many people. To say that 100 percent are dangerous criminals on the street, or that those people weren’t picked up because of the misguided actions of the mayor, is just wrong.”

The semantics of the claim is arguable (as I noted in this follow-up story).  But they’re only arguable.  They’re not “false.”

No one, including Schwab, knows how many illegals would have been picked up if they hadn’t been warned of the coming ICE operation by Mayor Schaaf.

In fact, he’s the one being sophomoric in this situation.  He doesn’t dispute the actual ICE numbers.  He just wants to use them differently for political purposes.

It is exactly true to say that when Schaaf issued her warning, it could have served as an alert to each and every one of the individuals on ICE’s list.  This proposition cannot be falsified — and it’s the one that is decisive about the nature of Schaaf’s behavior.

Schwab wants to pretend that his corollary point falsifies the above proposition, which is the controlling proposition as regards Schaaf’s ethics.  The mainstream/left-wing media are playing along.  In fact, they’re more than playing along; they’re using Schwab’s statement to insinuate that the Trump administration is using false numbers.

It’s not (or at least, nothing Schwab has said proves that it is).  Note, moreover, that neither ICE nor Jeff Sessions ever said that all the illegals on ICE’s list were dangerous criminals.  The statements were always accurate that only some of them were.

There’s no “deeper truth” here; there’s only visible, actual truth.  Libby Schaaf warned Bay area illegal migrants about an impending ICE operation.  We don’t know how many dangerous criminals are still in California because of that warning, but we do know how many of the names on the list are still at large (864), and we have a general idea from ICE’s detention record of how many of the original 1,000 or so were convicted criminals (probably about 80%; ICE prioritizes convicted criminals for removal).

Feel free to pick your own “correct” number regarding how many individuals ICE didn’t round up, specifically because Libby Schaaf tipped them off.  If Mr. Schwab had a “correct” number, presumably he would have given it to us.

Keep in mind, meanwhile, that this is a beautiful illustration of the state of debate on “correct” versus “incorrect” information.  No one could dispute that the Trump administration is using the ‘864’ number for effect.  But it is a defensible number, and what Jason Schwab wants to do by ignoring it is the opposite of clarifying the truth.