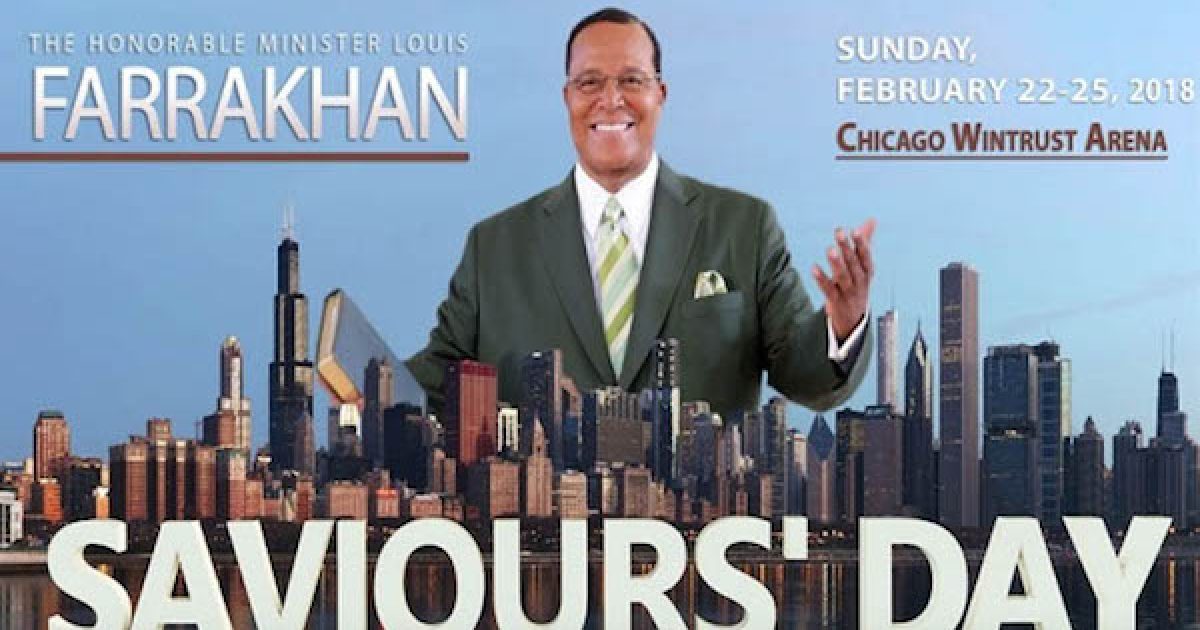 When David Duke, former Imperial Wizard of the Ku Klux Klan announced his support of Donald Trump during the 2016 campaign, the mainstream media practically tripped over their underwear as the rushed to condemn the future president because it fit their false narrative that Trump was a bigot.

Even after Trump renounced the endorsement, not only was he continually asked if he renounced the former Imperial Wizard, but most Republicans who found themselves questioned by a reporter were asked what they thought of Duke.

When Neo-Nazis and ANTIFA protested in Charlottesville alongside peaceful anti-bigotry protesters leading to the death of an innocent protester, Republicans were asked to renounce the Neo-Nazis, Democrats were asked about their reaction to the what the President and other Republicans said about the incident.

Recently released pictures and videos, revealed that former President Obama and other Democrats including Maxine Waters (D-CA), Al Green (D-TX), Barbara Lee (D-CA), and seventeen other Democratic members of Congress had very friendly meetings with racist, anti-Semite Louis Farrakhan. The Deputy Chairman of the Democratic Party Keith Ellison had a closer relationship with the bigot whose hatred’s been displayed throughout his long career.

The video below is from 2005 when 21 Democratic members of the Congressional Black Caucus met with the hate-monger Farrakhan,

“Listen, Jewish people don’t have no hands that are free of the blood of us. They owned slave ships, they bought and sold us. They raped and robbed us,” Louis Farrakhan Savior’s Day February 2005

I’m not sure what the bigot was talking about because during the time period Farrakhan said we Jews were raping black people, my Jewish ancestors were in eastern Europe getting beaten up and raped and killed by Cossacks other local Jew-haters.

“These false Jews promote the filth of Hollywood that is seeding the American people and the people of the world and bringing you down in moral strength. … It’s the wicked Jews, the false Jews, that are promoting lesbianism, homosexuality. It’s the wicked Jews, false Jews, that make it a crime for you to preach the word of God, then they call you homophobic!”— Louis Farrakhan, Saviours’ Day speech, Feb. 26, 2006

There is a weapon that can be put in a room where there are black and white people, and it will kill only the black and spare the white, because it is a genotype weapon that is designed for your genes, for your race, for your kind,” Louis Farrakhan on Ebola, 2014

Last Sunday Farrakhan crawled out from under the rock he shares with other slugs and made his annual Savior’s Day speech. As his tradition, he used the speech as an opportunity to spew hatred against Jews and Caucasians

(…)“White folks are going down. And Satan is going down. And Farrakhan, by God’s grace, has pulled the cover off of that Satanic Jew and I’m here to say your time is up, your world is through.”

Farrakhan also discussed Keith Ellison, the deputy chairman of the Democratic Party. The bigot confirmed that Ellison was a disciple, something that was known but downplayed by the Congressman.

Interestingly Ellison’s work with Farrakhan and other anti-Semites was exposed when he was running for chairman of the Democratic party, but those who wrote about Ellison’s history were warned by the Anti-Defamation League not to denounce him (we ignored them).

Farrakhan’s hatred isn’t the only issue.  Whenever a bigoted nut-job announces support of President Trump, Democrats, and the mainstream media rush to interview every Republican they can find, “why won’t the president denounce—?” David Duke and the Charlottesville Neo-Nazis were only two of the many examples of this behavior.

But when Democrats display a close relationship with haters, the only thing one hears from the mainstream media is the sound of crickets. When former president Obama associated with Al Sharpton who led two anti-Semitic pogroms in NYC, he awarded Presidential Medals of Honor to anti-Semites such as Mary Robinson, who led the Durbin Conference, Desmond Tutu who declared that Jews think they own G-d and seemingly befriended every other anti-Semite who crawled out from under a rock, there was nothing but silence from the MSM

After Farrakhan spewed hatred on Sunday senior Democrats such as Nancy Pelosi or Chuck Schumer weren’t asked to denounce him.

“The difference between Farrakhan and some members of the alt-reich whose heinous bigotry has received a lot of attention this past year: Farrakhan has a much larger following and elected officials meet with him openly.”

Farrakhan’s hateful words Sunday were reported by the media but his relationship with Democrats was not treated the same way as when a bigot announces support of President Trump.

Not all or even most, Democrats are anti-Semites. But sadly, as the far left continues to take over the party, many are leaning that way. Perhaps that’s why the party is silent (well that. and the fact that Keith Ellison is their vice-chair).

As for the mainstream media, they usually ignore Antisemitism (see Al Sharpton and Barack Obama) but Farrakhan spews hatred against all white people why is the media silent?  Is it because they only care about some bigotry? Is it because Farrakahn has a relationship with Democrats, and the bigots who support the president are supporting a Republican? Perhaps it’s because the media hates Trump more than the average Republican?

In 2012 when Todd Aken blew his Missouri Senate bid with the extremely stupid comment, “If it’s legitimate rape, the female body has ways to try to shut the whole thing down,” the first question out of most MSM reporters mouths when confronting a Republican was, “do you agree with Todd Aken?” Heck, even I was asked the question during a radio appearance. Yet a week Louis Farrakhan unleashed his latest hatred upon the world, not one Democrat has been asked if they agree with him.

As reported by Warner T. Huston in Breitbart News,  Chicago Democratic Congressman Danny Davis told a reporter that people need to get over “the Jewish question” and said he would not apologize for being friends with Louis Farrakhan, the anti-Semitic and racist Nation of Islam leader who Davis characterizes as an “outstanding human being.”

Davis added that people need to get over “the Jewish question.”

“That’s just one segment of what goes on in our world,” Davis told the DC. “The world is so much bigger than Farrakhan and the Jewish question and his position on that and so forth. For those heavy into it, that’s their thing, but it ain’t my thing.”

The Chicago Democrat told the DC that he is friends with Farrakhan and sees no reason to apologize for that.

Outstanding human being?  I wonder if Chuck Schumer or Nancy Pelosi agree with him? More importantly, I wonder if someone in the MSM will ask?

Sometimes media bias has nothing to do with what reporters say, but what they don’t ask.

If you have the stomach for it, below is Farrakhan’s latest Savors Day speech.