Obama’s Border Chief: MS-13 Gang Members Laugh At How Easy It Is To Cross Border 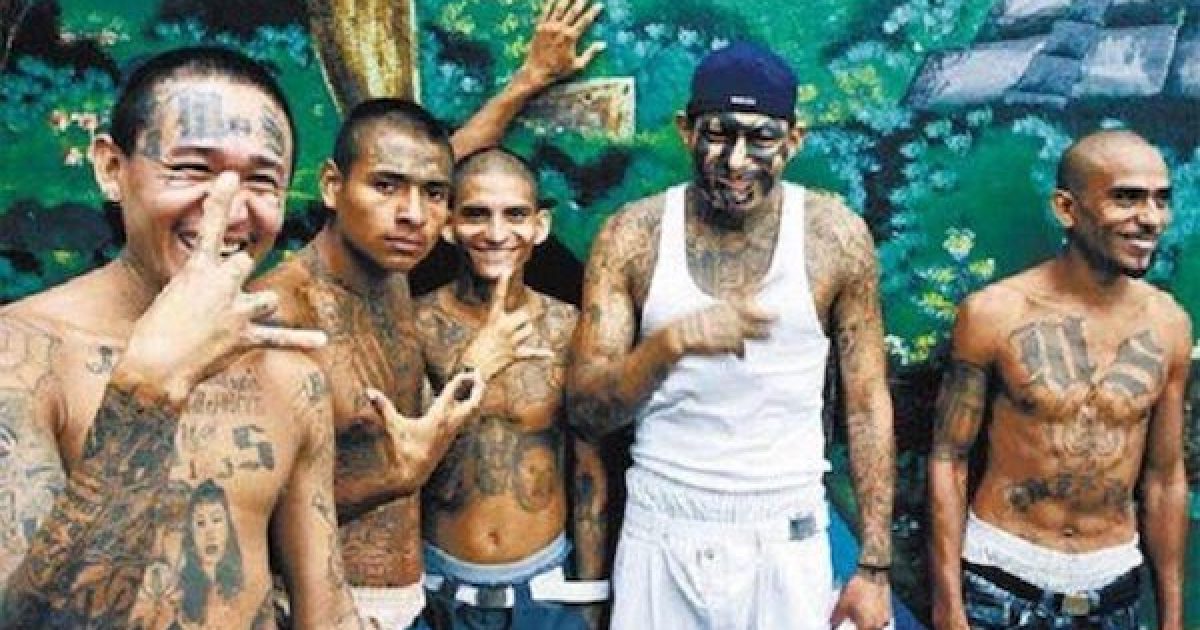 The chilling statement comes as Democrats have clung to their belief that a border wall is both ‘racist‘ and ‘immoral,’ siding with animals in MS-13 over everyday Americans.

Morgan appeared with Tucker Carlson on Fox News to discuss the border security debate. The conversation then turned to a particular case in which three illegal aliens associated with MS-13 reportedly stabbed a high school classmate.

“Before I was the chief of border patrol I was with the FBI,” Morgan explained. “And I actually supervised MS-13 gang force in southern California.”

“We used to catch them on surveillance wires, and they would laugh, MS-13 gang members would laugh [at] how easy it was to go back between Mexico and the U.S. border.”

This, Morgan says, is the danger of having a “dysfunctional immigration policy.”

A danger the Democrats seem perfectly content to allow into our country.

Morgan Agrees With Trump on All Methods of Securing the Border

Morgan sides heavily with the President on border security, speaking from a position of first-hand knowledge. He has no reason otherwise to do so, having been fired by the President as the new administration took over.

“Congress could fix this in 5 minutes if they wanted to,” he surmises.

In previous interviews, he even sided with Trump on building the border wall … and then some.

“We need to do it all, including the wall,” he said, adding he”cannot think of a legitimate argument why anyone would not support the wall.”

Mark Morgan, Obama’s Border Patrol chief who was dismissed by the Trump admin, on if border walls work: "Yes, they absolutely work…that’s based on historical data and facts that can be proven"

“I cannot think of a legitimate argument why anyone would not support the wall” pic.twitter.com/ZbKB91mlSU

“The other day when they had the national press conference, and they got up, and they said the wall works, they’re right,” said Morgan. “And it’s not based on a personal political ideology. That’s based on historical data and facts that can be proven.”

Why is a man who served under Barack Obama going on a network like Fox News to relay the truth about border security? It might be the only outlet he’s welcome.

A pair of other top border security officials who hold pro-wall views has said that Fox is the only network interested in hearing their opinions.

“I give facts about what’s happening on the border,” former acting ICE director Thomas Homan said. “I don’t think that aligns with the stories they are trying to tell.”

“Because we don’t fit that narrative and because we’re going to challenge people to think differently I think that’s why you don’t see us on those networks.”

Because Fox offers platforms to Democrats and Republicans, Obama and Trump’s officials left and right, it’s the only real place you’re going to hear Morgan speak and stand up for border security.