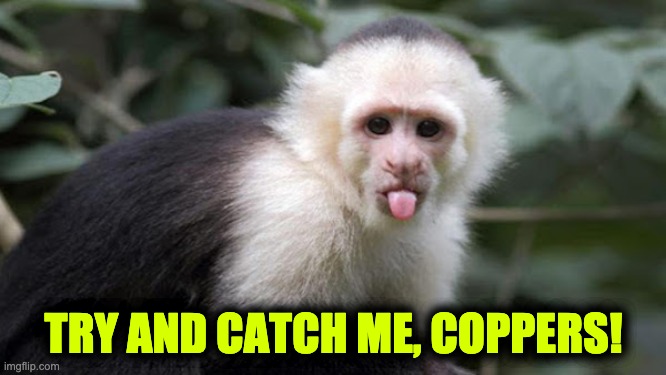 In the movie “12 Monkeys,” a group of humans called the Army of 12 Monkeys is suspected of spreading a virus that wipes out most of the Earth’s human population, and Bruce Willis is sent to the past to stop them.  It almost happened for real on Thursday, May 28th, but this time it wasn’t a group of humans calling themselves an army of monkeys, it was an actual “army” of monkeys.  Rhesus monkeys to be specific. Monkeys in India stole COVID-19 infected blood, prompting worries that they could refuel the China virus pandemic.

A group of rhesus monkeys broke into a lab at the Meerut Medical College in Uttar Pradesh, India, mobbed a lab assistant who was carrying blood samples from infected patients. The monkeys made off with blood samples from CoronaVirus tests, raising fears they would spread COVID-19. After their act of virus larceny, the primates ran up a tree and attempted to eat their plunder. Thankfully, they were caught, and the samples were retrieved without Bruce Willis or anyone else coming from the future to save the day.

The sample boxes were later recovered and had not been damaged, the Meerut medical college superintendent, Dheeraj Raj, told AFP on Friday after footage of the incident went viral on social media.

“They were still intact and we don’t think there is any risk of contamination or spread,” Raj said. He said the three people whose samples were stolen had been retested for the virus. 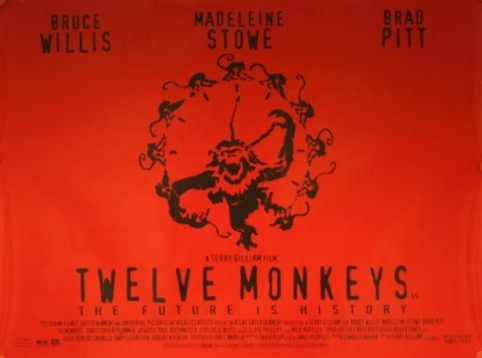 If those or any other monkeys caught the virus, it could prompt another medical disaster :

A senior biologist from the Tamil Nadu Forest Department previously warned that if this did happen, the mutated virus could have a devastating impact on primate species and other wildlife which prey on them.

“The point is, we have very little understanding of the virus, and it is better to limit our interactions with wildlife till there is more research done on its effects on non-human primates and other animal species,” he told The Hindu.

And then humans can catch it from the animals, and the pandemic roller coaster starts again.

Apparently, monkeys in India have gotten used to being in close contact with people, taking or stealing food from humans.

Reports have previously emerged of the primates causing chaos in Delhi, snatching food and mobile telephones, breaking into homes and terrorising people in and around the Indian capital.

They have colonised areas around the city’s parliament and the sites of key ministries, from the prime minister’s office to the finance and defence ministries, scaring both civil servants and the public.

“Very often they snatch food from people as they are walking, and sometimes they even tear files and documents by climbing in through the windows,”

Tear documents? Did they learn that from Nancy Pelosi?

Below is an Indian news report about the theft: