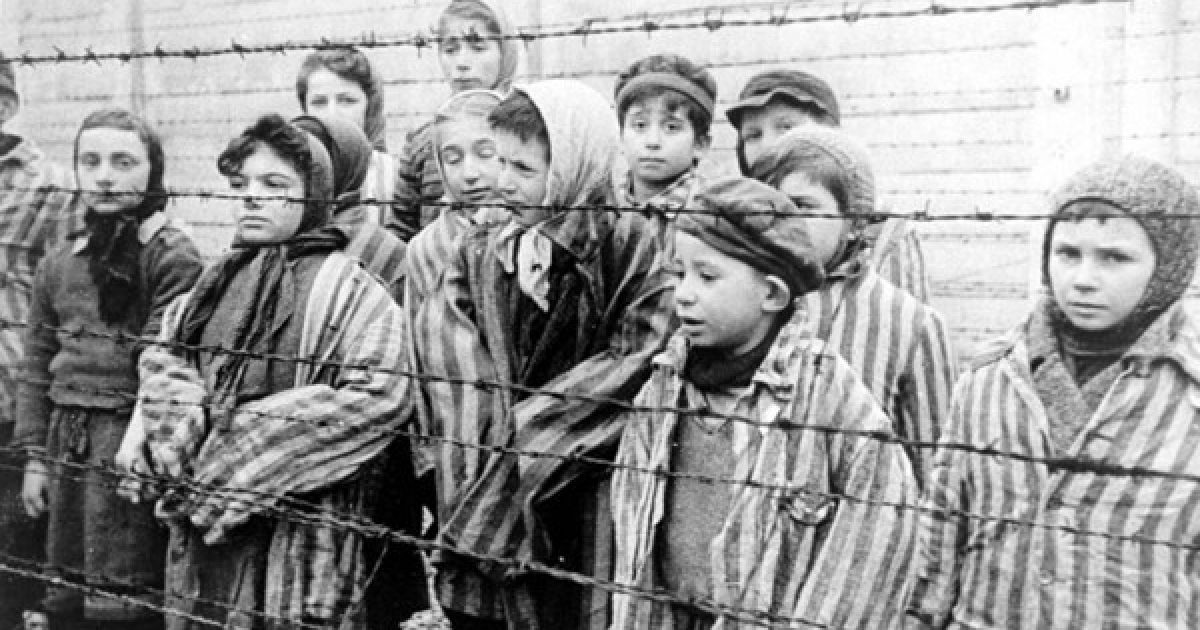 January 27th is the International Holocaust Remembrance Day, which commemorating the tragedy of the Holocaust on the anniversary of the day the Russian Army liberated Auschwitz in 1945. This year’s day is particularly relevant as less than eight decades after Hitler was defeated, Antisemitism is growing at an accelerated rate throughout the world, even here in America, but is ignored by most.

As explained by the United States State Department Contemporary Examples of Antisemitism include:

The amazing part is that the definition was created under the administration of  Barack Obama, who was perhaps the most anti-Semitic president American History. Among other things, Obama blamed the Jews for pushing Bush #43 into invading Iraq (not true), did not believe that Jews were targeted in a Paris terror attack on a Kosher supermarket,  held a double standard and made demands he didn’t make of the Palestinians or real countries.  As did his two secretaries of state Hillary Clinton and John Kerry, Obama blamed Israel for all inter-religious or political tensions.

Anti-Semitism in this country occurs regularly and is mostly ignored. The progressive movement in America generates most of the Antisemitism in the country (if you don’t believe me just go to sites such as Daily Kos, or Huffington Post, and search the words “Jew” and “Israel”). Interestingly whenever a grass-roots conservative movement begins to grow, those same progressives use fake charges of Antisemitism as tools against the conservatives such as President Trump, or Senator Ted Cruz.

Below are some recent, real examples of mainstreamed Jew-hatred, notice that

And it’s not just here in America. Antisemitism is state-sponsored in Europe:

Israel is demonized and held to double standards not used against any other country including some of the world’s most despotic regimes, after eight years of the double-standard by President Barack Obama that was ignored by the MSM, anti-Semitic attitudes are more prevalent here in the US. In Europe, it is the government’s leading the Jew-hatred.

The same people who criticized the Israeli fence built to keep out terrorists were silent about the fence Saudi Arabia built on their border with Yemen. The “left” repeatedly calls for boycotts of Israel because they claim it is “an apartheid state.” However, Israel is so totally free of apartheid. Anyone who has spent ten minutes there knows the accusation to be an outright lie. So why keep on saying something untrue?