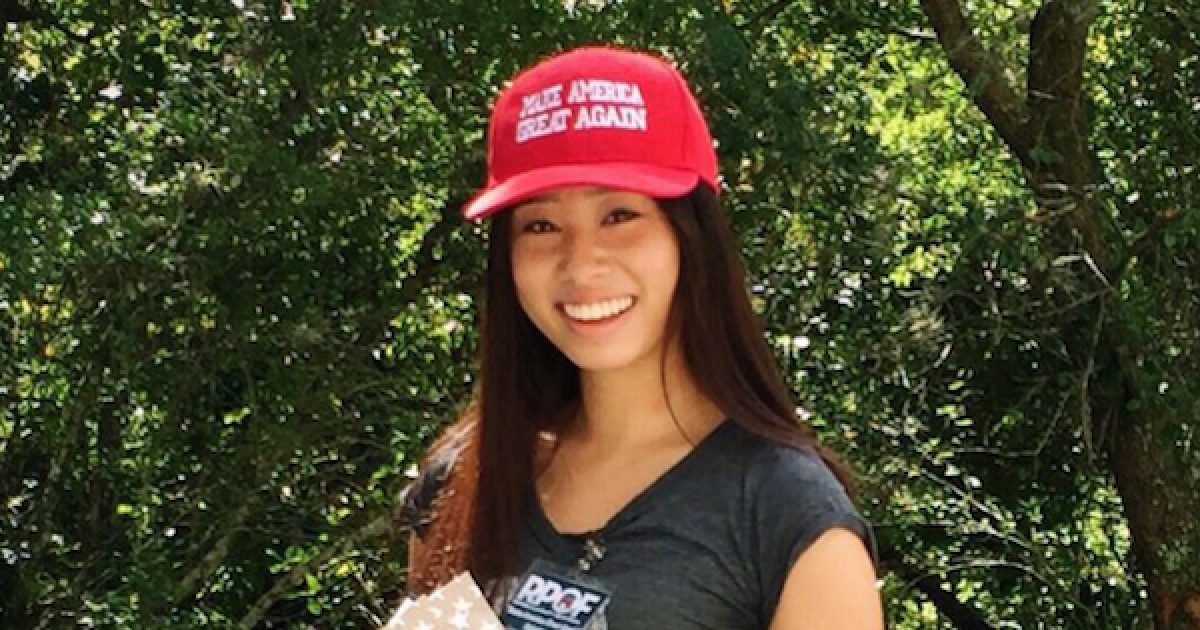 Miss World America stripped conservative Kathy Zhu of her Miss Michigan title over supposed “insensitive” political tweets and her refusal to wear a hijab during a leftist campus event in 2018. Zhu, 20, says she a proud conservative, but her beliefs are now being impugned by the left-wing operatives that control the Miss World America organization.

While some might say her comments were controversial and insensitive, they were not racist and in the end, this is really a matter of viewpoint discrimination.

“I have seen this happen before,” Zhu told the Detriot Free Press on Thursday. “It is just not okay to be prejudiced against people who just have a different political view as you.”

The now-former Miss Michigan recently posted some emails she received from MWA’s State Director Laurie DeJack. In the emails, DeJack insisted there is “a problem” but repeatedly refused to make it clear what that problem was. But, after several back-and-forth emails, DeJack admitted that one of the “problems” was a tweet Zhu made where she said that the majority of black people murdered in the U.S. are killed by other blacks which is true, but It is also true that the majority of white people killed in the U.S. are killed by other white people.

“This applies for every community,” Zhu said. “If there is a problem, fix things in your own community before lashing out at others and trying to find an issue there. That is all I wanted to say. It is not a problem against black people. Obviously, I am not racist or stuff like that.”

Miss World America's State/National/Chief Director accused me of being racist, Islamaphobic, and insensitive.

They stripped me of my Miss Michigan title due to my refusal to try on a hijab in 2018, my tweet about black on black gun violence, and "insensitive" statistical tweets. pic.twitter.com/K1Btho0Pgq

She also Tweeted the text message exchange she had with the state pageant director. 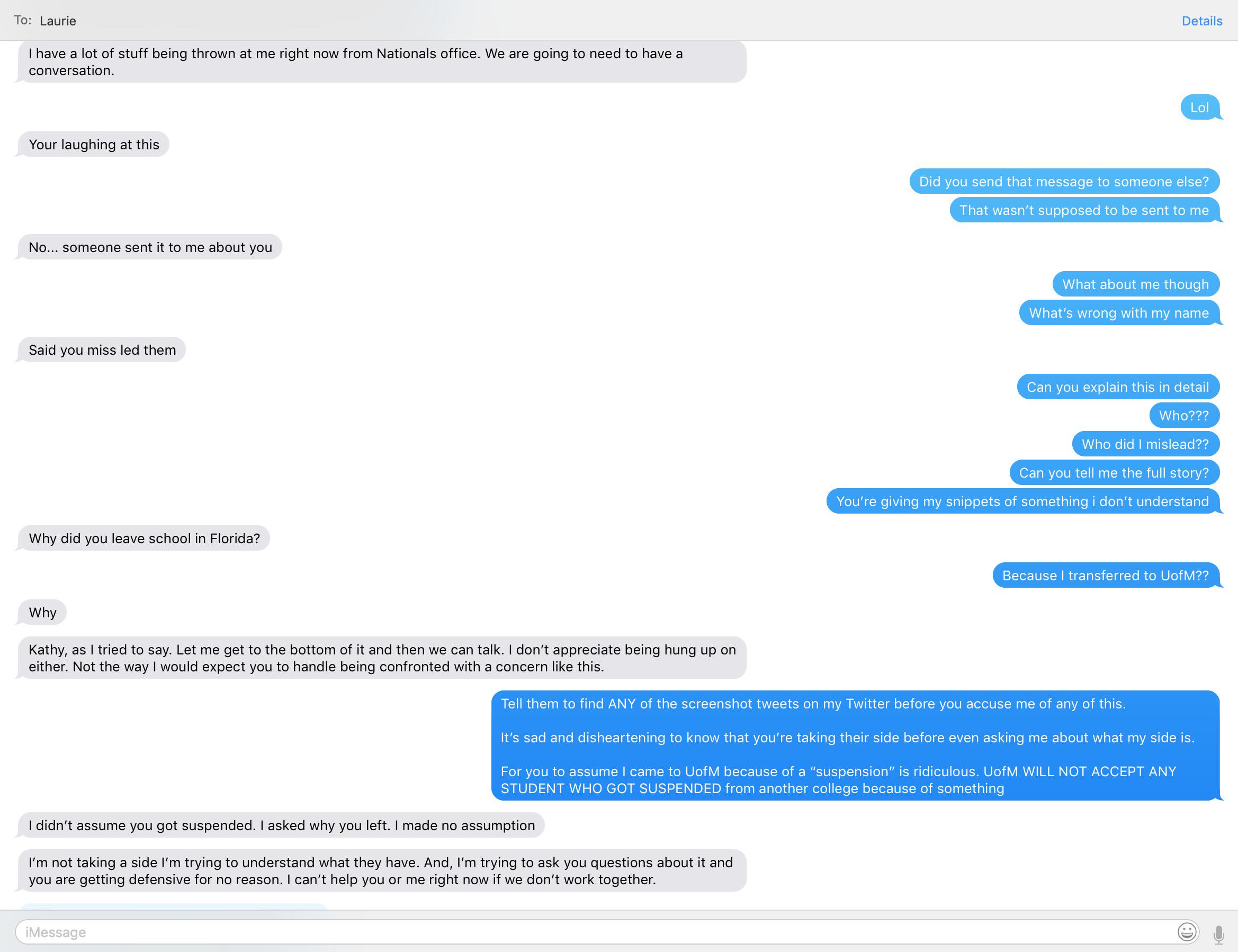 DeJack also demanded that Zhu send back her crown and sash and then go into her social media and erase all mentions of the pageant.

The Chinese-American Zhu has also been seen as a supporter of President Donald Trump.

In 2016, Kathy was a very active volunteer for Chinese-Americans for Trump and spent hours going door-to-door during the election pic.twitter.com/Z5MR7CR79M

Back in 2018, Zhu had refused to wear a hijab at an event at the University of Central Florida. Zhu claimed that a woman walked up to her during the event and tried to forcibly put a hijab over her head, but Zhu pulled away and refused.

Zhu called the hijab a symbol of oppression.

“I said that it was (getting women used to) being oppressed because there are so many women in Middle Eastern countries that are being punished and stoned for refusing to wear a hijab,” said Zhu. “Nobody is talking about that in the West because all they see is everyone being at peace, but that is the beauty of America.”

Zhu made a statement about the current situation, saying, “I am completely disheartened by this situation. I was so excited to represent the state of Michigan and advocate for ‘don’t be afraid to speak your truth’ as my main statement. For them to take my title away due to right-leaning tweets shows that they only want pageant girls to have brainless comments like ‘world peace’ and not meaningful ideals that would actually make a difference.”

Whether one agrees with Ms. Zhu’s politics or not, it’s hard to understand why Miss World America pageant is not a believer of one of our country’s greatest ideals, the First Amendment freedom of speech.

Ms. Zhu posted a thank you on Twitter the day after her crown was taken away.