Mass. And NY Are Feeling The Ugly Side Of Minimum Wage Hikes 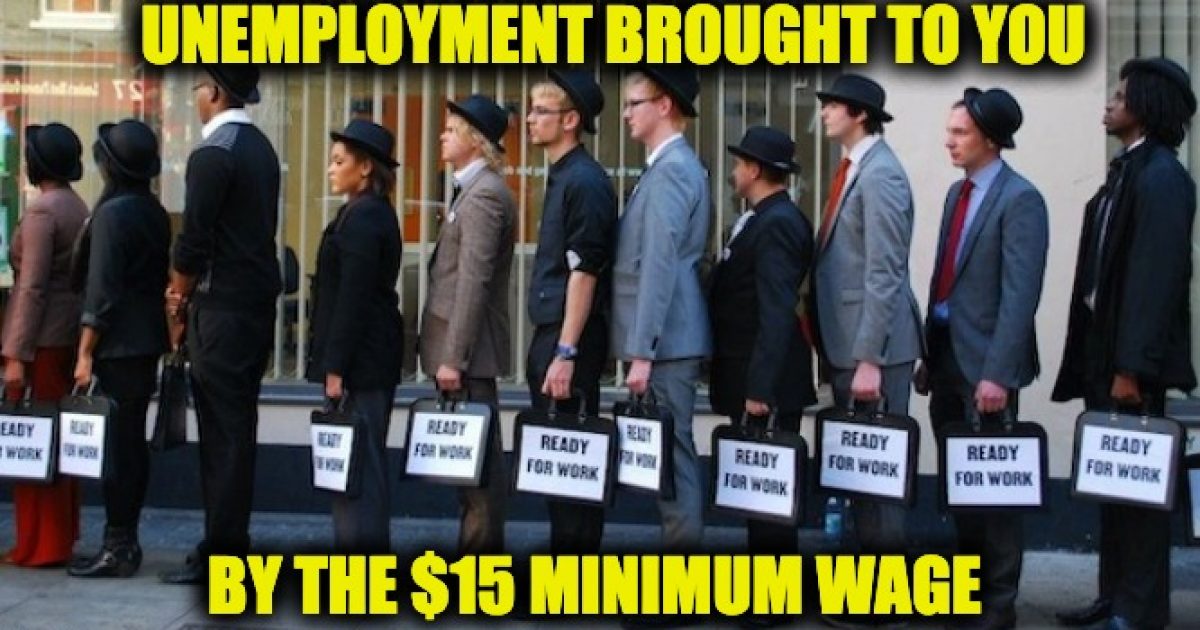 After hiking their minimum wages, the states of New York and Massachusetts have found that, far from being a net positive, the wage hikes have resulted in job loss and economic chaos.

The states have discovered job loss, store closures, and reduced hours of work for low wage workers, according to Forbes.

The magazine recently noted that the “ugly side” of the Minimum Wage outweigh the good parts.

“The ugly side is the payroll tsunami they unleash for smaller businesses, already under stress from soaring healthcare costs and rents,” Forbes wrote.

For some of these businesses, the minimum wage hikes tip the balance between staying in business and going out of business.

That’s what happened to once iconic Boston restaurant Durgin-Park in Faneuil Hall. It closed the doors after two centuries in operation, as it couldn’t cope with wage and healthcare premium hikes.

This is a significant loss for the city’s historic district, the magazine notes.

But this one, historic restaurant is far from the only place that the Minimum Wage destroyed.

For other small businesses, minimum wage hikes have yet to tip the balance between staying in business or going out of business. But they force them to cut employee hours or lay-off employees to cope with the higher payroll. “First, we have to cut overtime,” says Chris, a franchise owner in Long Island. “Next, we have to lay people off, if we want to stay in business.”

Nowhere is this more evident than NYC, which has seen wage hikes year after year, now paying what the ‘Fight for $15’ movement has fought for around the country.

In March the Foundation for Economic Education reported that following the labor movement’s “Fight for $15” victory, which imposed steep annual increases in mandatory wages for workers, New York City experienced its sharpest decline in restaurant jobs in nearly 20 years. Twenty years? That means NYC  lost more restaurant jobs with the coming of the $15 per hour Minimum Wage than it did in the aftermath of the terror attacks on Sept. 11, 2001.

So, what ended up happening after this tsunami rolled over the city?

“Close to three-quarters of restaurants in New York City have cut labor input since the minimum wage was raised to $15 per hour,” the magazine wrote.

That’s according to a survey by The NYC Hospitality Alliance. Specifically, 76.5% of full-service restaurant respondents said they had to cut employee hours and 36% said they cut jobs in 2018 in response to the mandated minimum wage hikes.

That’s consistent with BLS data, which show that New York City full service restaurant employment has gone from an 8% growth back in 2012 to a -2% growth in the last two years.

According to FEE, Economist Mark Perry says this ‘restaurant recession’ is likely the result of the series of mandatory wage hikes that brought the city’s minimum wage to $15 an hour,”

In other words, once again leftist policies have proven to be business and job killers.