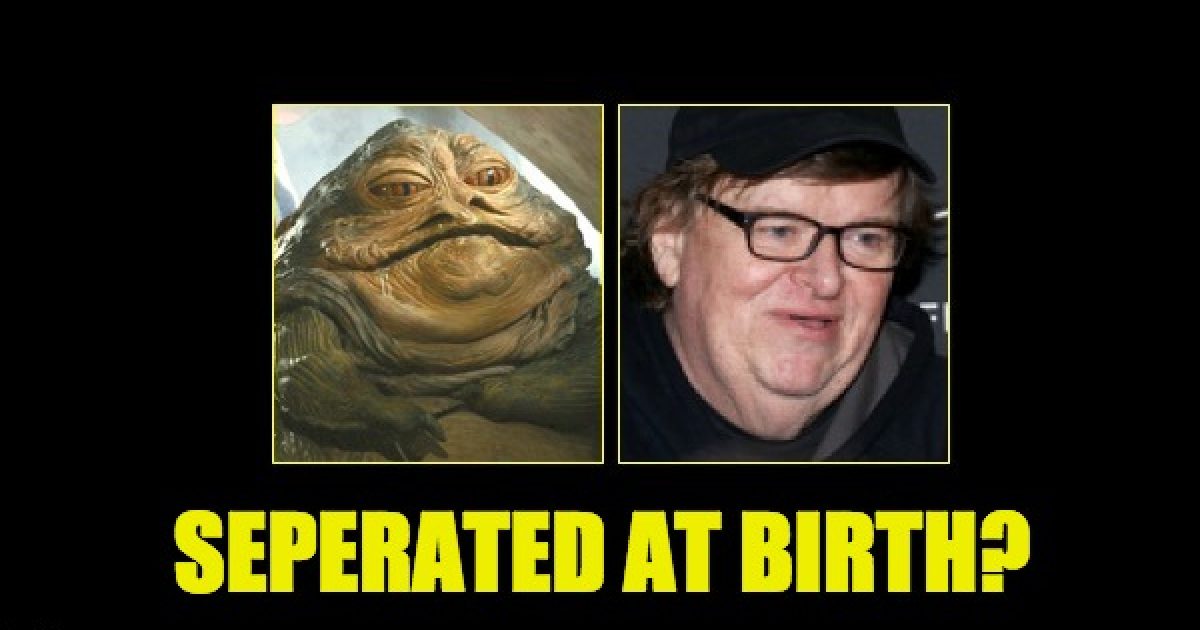 It seems that wealthy filmmaker Michael Moore, who, by the way, participated in an anti-Trump rally organized by Russians, is trying to foment violence against the five million members of the National Rifle Association (NRA).

On Friday, he compared the NRA to the radical group ISIS and tried to claim that the civil rights organization is worse than the terror group.  This is, of course, nothing new for Moore, who has a penchant for violent rhetoric and calls for revolution.

“The NRA is a terrorist organization. The media should speak of the NRA in the same way they do ISIS. Total ISIS-inspired deaths in US = 79. Thanks to the NRA & the politicians they buy, we’ve had 1.2 MILLION American gun deaths since John Lennon was shot dead in NYC,” he said on Twitter.

The NRA is a terrorist organization. The media should speak of the NRA in the same way they do ISIS. Total ISIS-inspired deaths in US = 79. Thanks to the NRA & the politicians they buy, we’ve had 1.2 MILLION American gun deaths since John Lennon was shot dead in NYC #NRAKillsKids

While Moore, many in the mainstream media, and left-wing activists and politicians have blamed the NRA for last week’s deadly shooting, it has been revealed that there were more than enough warning signs — here and here — that, if investigated by the FBI and local authorities, could’ve thwarted Cruz.

As we and others reported, local and federal authorities were given several warnings and there were some four deputies outside the school at the time of the shooting.

You of course fail to mention that over 98% of all those murders were committed by gangs, minorities and mostly people identified as Democrats. What that really tells us is we have a Democrat problem, not gun problem. Also 2X as many people died in auto accidents, genius.

Let’s add up all the mass shootings done by NRA members… right now that number stands at ZERO. If non-NRA members would just stop shooting people, that would be great. 100% drop. Easy solution.

Fact check! NRA affiliate’s have massacred HOW many ppl throughout their history? TRY ZERO!

Also, if Trump I’d SO tyrannical why in the hell would you be disarming yourselves for him? Does it make sense? NO.

Will anything liberals ever do make sense? NO.

One person even accused Moore of doing Putin’s bidding:

Another posted an image of Moore at the Russian-organized anti-Trump rally:

I’m all for improving gun laws and making it harder for certain people to get guns and get rid of semi auto guns. But you’re wrong @MMFlint . Whether I approve of the NRA or not, people kill people, not the NRA.

Actually 4 deputies with guns, hiding like cowards, listening to children dying would be the real issue here. The @NRA saved lives in #florida thanks to the funding that helped train JROTC students who used the training to protect others.

Wow .. can’t believe you and your followers are this stupid. I challenge you to to find just one add where the NRA urges a person to kill another and I will never again defend the NRA

And one person actually used Moore’s own “documentary” to counter his ridiculous claim.

Remember your own movie “Bowling for Columbine”? In that movie, you clearly explained how guns are not the problem, it’s actually a pervasive violent culture being pushed by the media.

What about your cartoon that said gun laws came about to keep black people from owning guns?